Nine member states face fines if they don’t take steps to comply with the emission reduction they promised. 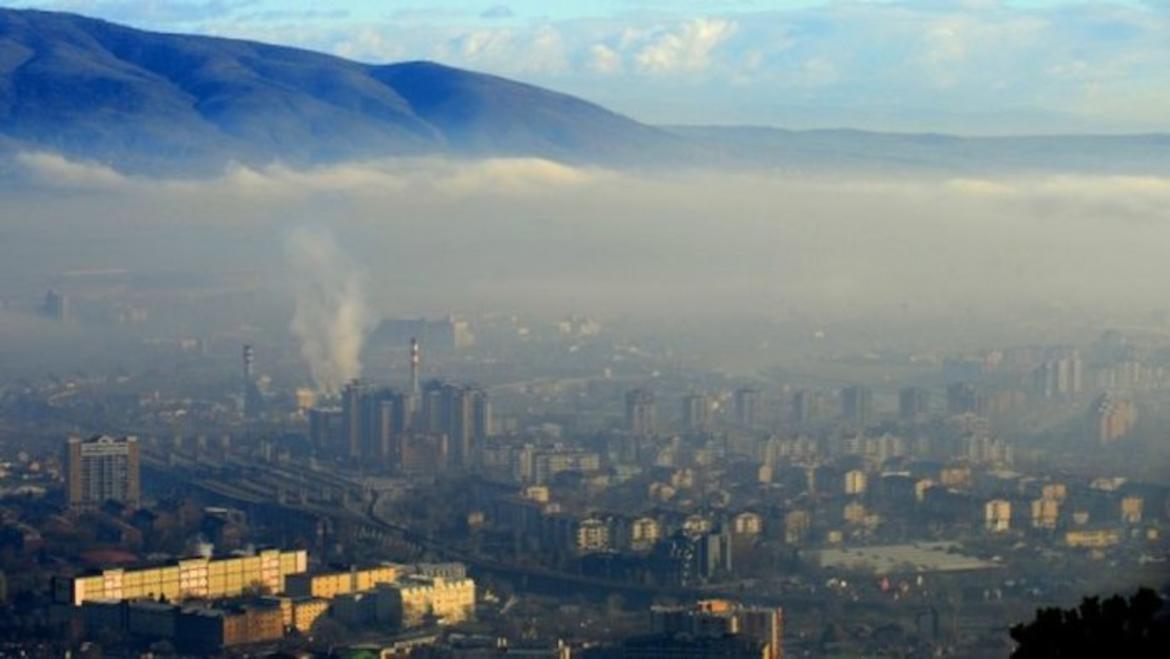 A view of Skopje (Macedonia), which scores among the city with the worst air quality in Europe.

On 30 January the European commissioner for Environment Karmenu Vella has given nine national governments until 5 February to come with new plans that will bring air quality in their countries in line with EU standards.

Vella met the ministries and secretaries of state for the Environment of the Czech Republic, France, Germany, Hungary, Italy, Romania, Slovakia, Spain and the United Kingdom after they repeatedly failed to comply with EU air quality rules and with the emission limits they agreed on.

Those countries face infringement procedures for exceeding the air pollution limits for Nitrogen dioxide (NO2) and particulate matter (PM10), known for being harmful to health, which had to be met in 2010 and 2005 respectively.

Of the EU's 28 member states, air quality standards are failing to be met in 23 countries. In the case of 19 of those, “the commission has pulled out its legal tool known as the 'infringement procedure' to try and make them comply”, reports EUobserver, adding that the nine countries invited in Brussels “are in the last step of the procedure before the commission would have to refer their cases to the Court of Justice of the EU, which ultimately could fine them.”

Most of the available data on the quality of air in Europe is gathered by the European Environment Agency (EEA) and is made available on its website.

The Air Quality Index map, produced by the European Environment Agency (EEA), shows in real time the quality of the air in 31 European countries, by gathering the data on four major air pollutants (Particulate Matter, Nitrogen dioxide, Ozone and Sulphur dioxide) provided by over 19,000 measurement stations.

The interactive map below, produced by the European Environment agency, shows the air quality in 26 European countries provided on a daily basis by over 1,900 monitoring stations. It displays the data on five major air pollutants – Carbon dioxide (CO2), Particulate Matter (PM2.5 and PM10), Nitrogen dioxide (NO2), Ozone (O3) and Sulphur dioxide (SO2):