Despite the efforts of European countries, atmospheric pollution (fine particulate matter, nitrogen dioxide and ozone in particular) continues to kill hundreds of thousands of people every year. 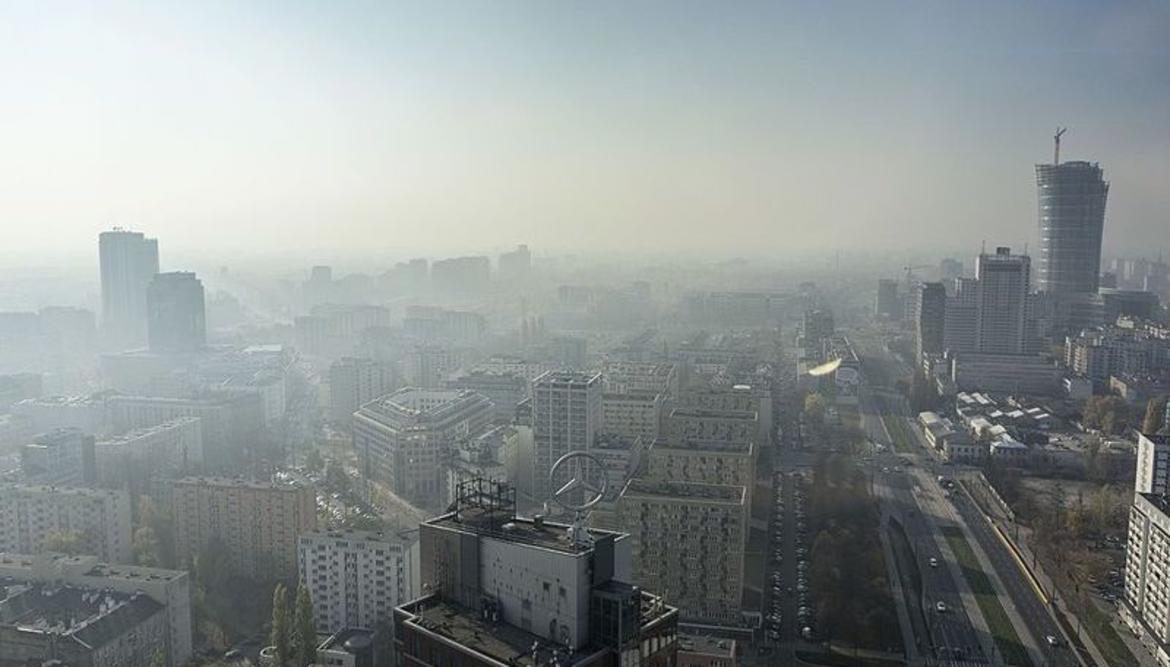 Atmospheric pollution causes around 500,000 premature deaths each year in Europe. In 2015, 518,700 people died because of fine particulate matter, nitrogen dioxide and ozone, the three most harmful pollutants for health. This is established in the new report by the European Environment Agency, Air Quality in Europe – 2018.

Nevertheless, there has been some improvement: in 1990, half a million more deaths per year linked to fine particulate matter alone were recorded. European countries have managed to introduce measures to render cars, industry and energy production cleaner and reduce emissions.

However, member states are still far from meeting the recommendations of the EU, and further still from the more strict recommendations of the World Health Organisation. For example, about 74% of the EU’s urban population has been exposed to concentrations of fine particulate matter exceeding the limits fixed by the WHO in 2015. This percentage rises to 98% for ozone pollution.

France, Germany, the United Kingdom, Italy, Romania and Hungary were referred last spring to the European Court of Justice for failing to take appropriate measures to reduce air pollution.

Road transport is an especially impacting sector in terms of pollution. Its associated emissions are particularly harmful due to being produced at ground level in towns and cities, in close proximity to human populations. Agriculture, energy production and consumption also generate a high proportion of atmospheric pollution.