All over Europe, housing has become all too expensive

In most of EU countries rents and houses' price are growing faster than income. And finding a place to live has become an issue. 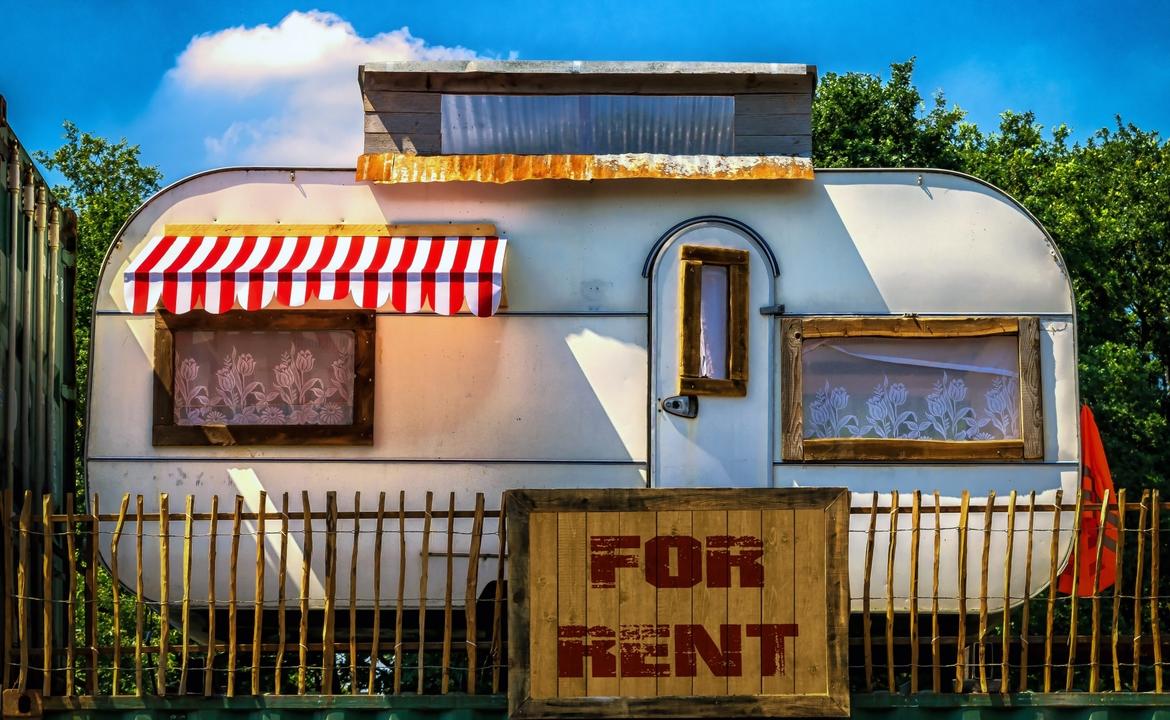 “The cost of housing, rising faster than salaries, is central to French workers feeling that they have become poorer”, writes Patrick Artus, director of research and studies at Natixis, in a document published in October . And in fact this thorny issue is not just an issue for France. Across Europe, 2016 marked the steepest rise in housing prices since the 2008 financial crisis. Prices rose 4.4 percent in 2016 (compared to 4 percent in 2015, and 2.5 percent in 2013) according to the second edition of the report on the state of housing in Europe . This report was published by Housing Europe, a federation of social, public and cooperative housing providers who manage about 26 million homes in 24 European countries.

Despite strong disparities, European countries share a common problem: the high cost of housing. “This finding  clearly goes against the reassuring discourse propagated by the president of the European Commission, Jean Claude Juncker, about the return of growth across Europe, and prevents me from sharing his optimism”, says Cédric Van Styvendael, president of Housing Europe.

No less than ten countries have passed the 6 percent alarm threshold for annual increases in housing prices – excluding inflation – defined by the European Union. These countries include Portugal (+6.1 percent), Ireland (+6.6 percent), the Czech Republic (+6.7 percent) and Sweden (7.6 percent). According to the authors of the report, a major cause for this dramatic increase is the shrinking of the construction sector, which has never returned to pre-crisis levels (the sector represented 6 percent of GDP in 2006, and just 3.7 percent in 2016).

In certain countries, price trends can appear to have improved, like in Greece, Italy – or even in France, where prices have remained near stable (+1 percent in 2016) after a period of strong increases. But the situation isn’t as rosy as it seems, since housing costs are rising faster than household incomes, which have worsened globally since the crisis.

As a result, households are paying more and more of their budget towards housing. Up from 21.7 percent in 2000 (and 22.5 percent in 2005), in 2015 almost a quarter of European household income was spent on housing, making it the clear leader in household expenses. There are therefore  many more European households working harder and harder to keep a roof over their heads, spending more than 40% of their income on housing. This is all the more apparent in big cities, where the job opportunities tend to be found.

How can this situation be remedied? Two related policies are traditionally used by governments to manage the housing sector: firstly, the provision of housing benefits for people in need (this is the side referred to as “demand”), and secondly, public spending on the construction of new housing (the “supply” side of the equation).

Unfortunately, supply has shrunk rather dramatically since the crisis, as a recent note published in October by Housing Europe makes clear. “In 2009, 47 percent of European government spending on housing was put into the construction of new housing, and 53 percent into provision, whereas today these numbers are, respectively, 25 percent and 75 percent”. The authors go on to recommend an increase in construction subsidies. “Mass construction of housing in the most needy areas would negatively impact rent prices, and therefore over time would reduce the cost of housing benefits”, explains the French economist Pierre Madec in a recent blog post .

… But not by any means necessary

So it is necessary to build affordable housing which doesn’t just benefit the more economically comfortable classes. Paradoxically, however, public expenditure on social housing has clearly shrunk since the crisis. These cuts are difficult to justify when “in many European countries the building of social housing played a counter-cyclical role in the period immediately following the crisis”, argue the experts at Housing Europe. All over Europe we are seeing a growing number of citizens waiting for social housing. In France, 1.9 million people are at present waiting for their application to be processed, as opposed to 1.2 million in 2010. In Ireland, this figure has just about doubled between 2008 and 2010, with 96,000 people on the waiting list.

And if it is necessary to build more, will it also be necessary to lift current environmental and social regulations in order to reduce construction costs, as foreseen in the “housing plan” presented last September by the French “minister for territorial cohesion”? Nothing is less certain. For one, the quality of housing in Europe has already significantly worsened, as shown in a report by the Abbé Pierre foundation published last March , and there is no appetite for this trend to continue.

In fact, the most precarious European households – particularly in southern countries – are more and more incapable of maintaining an adequate temperature in their homes, due to poor insulation. In 2015, almost a quarter of European homes below the poverty line (23.5 percent) had difficulties with heating, which is an increase of 2.4 percent since 2009. If we consider the entire population, this proportion remains stable at around 10 percent. In total, almost 11 million European households are suffering severe deprivation  when it comes to housing.

Translated from the French by Ciaran Lawless – VoxEurop