Who is in debt in Europe?

Unsustainable debt is a problem. A debtor who is in too deep debt risks not being able to repay creditors. So where are the risks to be found in Europe? 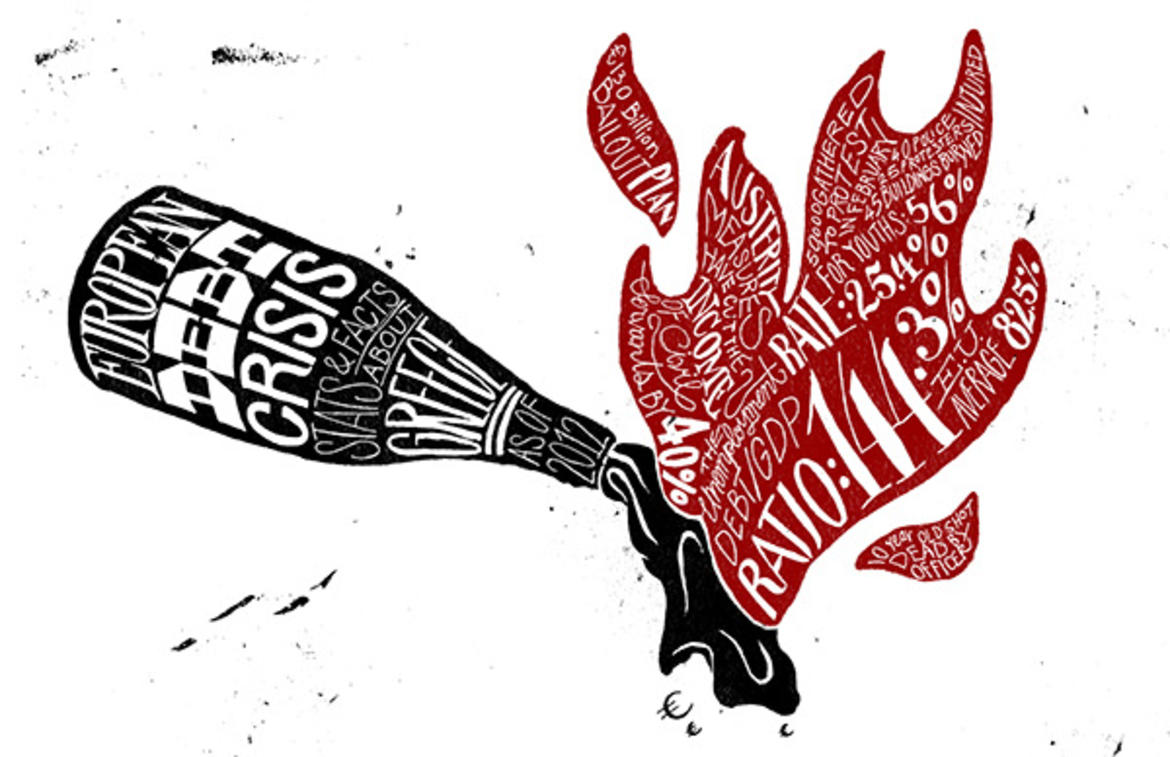 In discussions of large-scale debt the debate inevitably focuses on public debt. In several EU countries the level is certainly high, and attention needs be paid to the direction it takes. This is the case for Greece, Italy and Portugal in particular.

But by focusing on public debt we too often forget the private debt of companies. Here, data from the Bank for International Settlements (BIS) gives higher, and more correct, figures than national statistics agencies which, by taking a national approach, ignore debts between businesses – debts which nonetheless need to be repaid like any others! We may note that, excluding the finance sector, debt is reaching considerable heights in Luxembourg, Ireland, the Netherlands and Belgium. Sweden and France are not far behind. And the highest figures exceed, by far, those for the public sector.

Lastly, it must not be forgotten that the finance industry is a borrower too: when playing markets, one earns more by doing it on credit! From this perspective it is Luxembourg, Ireland, the Netherlands and Denmark that appear the most worryingly placed. These four countries have finance sectors with enormous debts in relation to the size of their economies – a result, for the first three, of their roles as tax havens and artificial sites for financial operations.

When discussing debt in Europe, certain countries and certain economic actors merit more concern than others. Of the actors, states are far from being the most indebted.