Spending on social security in EU countries has seen a very slight increase since 2010, as the latest Eurostat study shows. 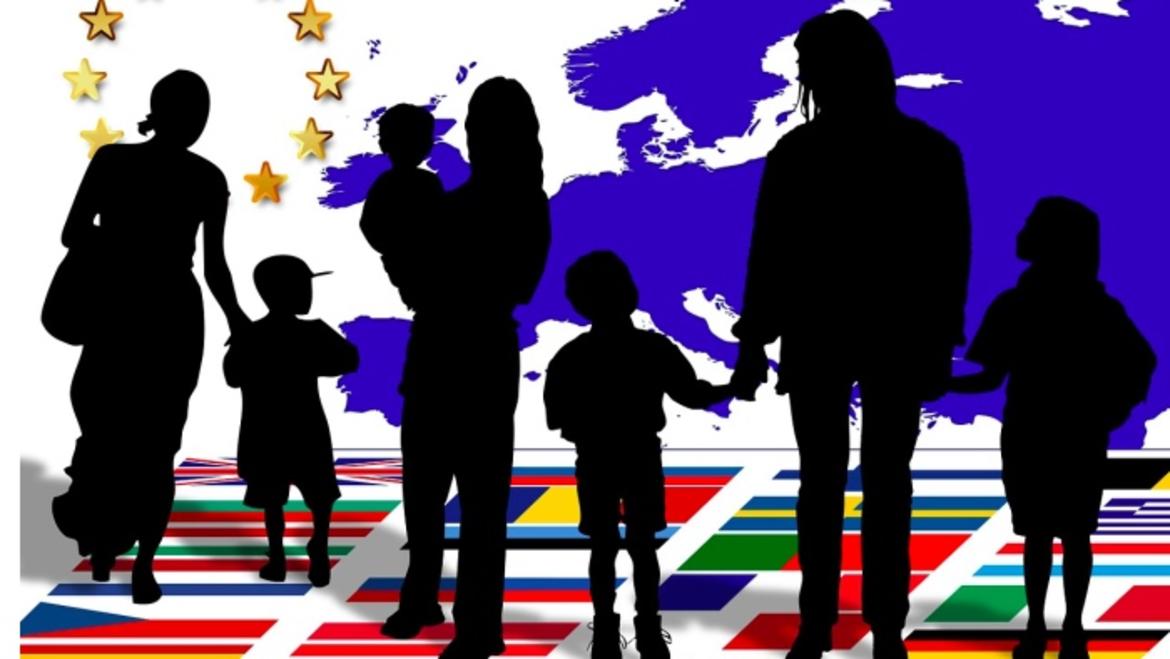 According to the report published by the European statistics office, spending on social security went up from 28.6 percent of GDP seven years ago to 29 percent in 2015. The data show large disparities between countries. “These disparities reflect differences in quality of life levels, but they also show the diversity of social security systems and the demographic, economic, social and institutional structures of each state,” Eurostat claimed.

Countries like France, for example, direct 34 percent of their GDP to pensions, unemployment payments, family allowances and for children, social exclusion and sickness, healthcare and disability. Others, like Romania or Lithuania, only spend 15 percent of GDP on these services. Denmark, Belgium, the Netherlands, Austria, Italy and Germany spend around a third of their GDP on social security.

The difference in the allocation of resources by country is reversed when it comes to the share of pension spending. Here, southern European countries invest proportionally more resources than those of the north, with Greece at the top: it allocates 65.3 percent of its total social security spending to pensions. Greece is followed by Italy and Portugal.

There is a slight upward trend in the period between 2007 and 2015 in the countries that spend a large percentage of their GDP on social security, and a stagnation in those that spend relatively less. It is a trend that has become especially clear in the aftermath of the financial crisis.

The European statistics office explains that, among the different components of social security spending, the largest part came from income generated by social security contributions – 54 percent – while the rest came from national taxation.

The study shows which parts of social security countries pay most attention to. Pensions represent almost half of all social spending – 45.2 percent – according to the EU average. Then follows sickness, healthcare and disability, with 37.3 percent of expenditure. Spending on family and children made up 8.6 percent of the total; unemployment 4.8 percent, while European countries directed 4.1 percent to housing and social security.

When it comes to social security spending per capita (measured by average purchasing power, which eliminates the price difference between countries), Luxembourg was the country that spent the most, with €15,000 per head, followed by Norway and Denmark, which each spent almost €12,000.