Thousands of children go missing in Europe every year

Various forms of abuse, violence, neglect, family disputes, and poverty all account for the over one thousand children going missing every year in Europe. A new development is the increasing number of who disappear down migration paths. There is no precise data available, but one NGO, Missing Children Europe 2014, has collected and compiled the available figures from European countries’ designated hotlines. 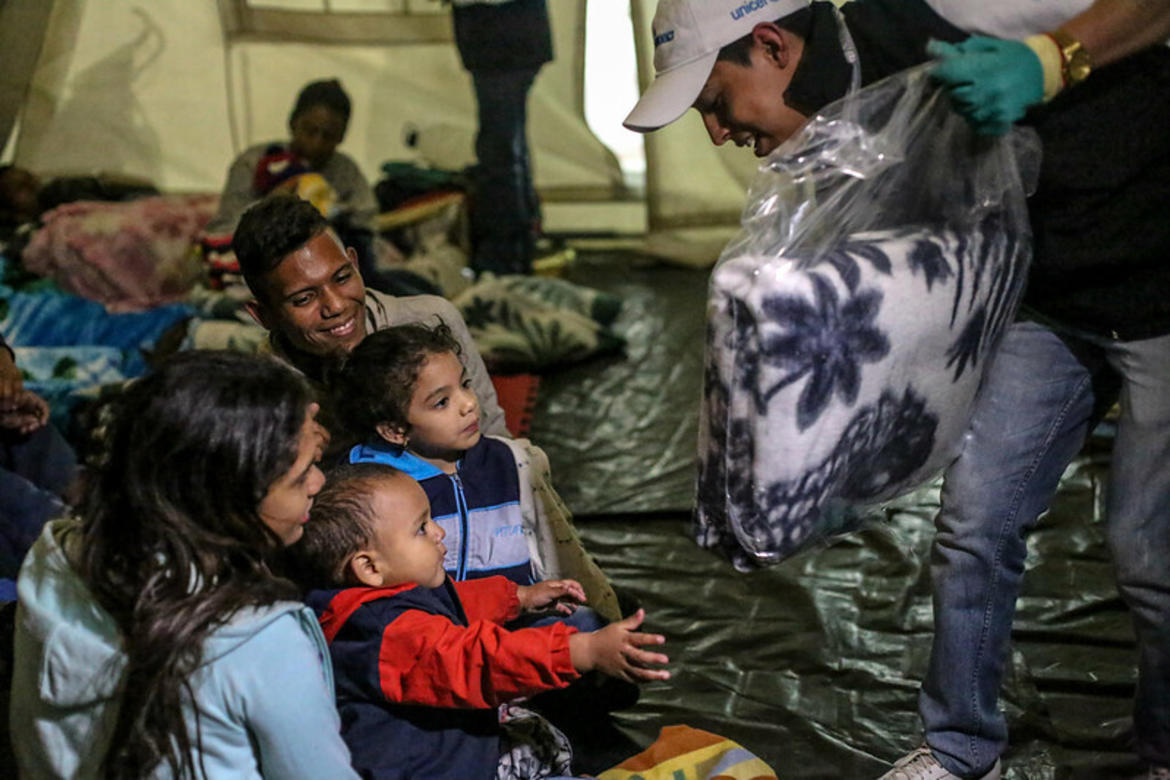 Missing Children is an umbrella organization with member groups in 26 countries. Data from Hungary is provided by Kék Vonal Child Crisis Foundation’s call service. A hotline is available in every member state on 116-000.

“From the age of 10, I hitchhiked around the country and spent weeks sleeping on the floor. By the time I was 12, I’d learnt to sleep rough on London streets, panhandle and sometimes go without food, while the world just walked right past me. I’m grown up now, but I’m sure the same still happens to young people today.”

These are the words of a young British man by the name of Ben, who ran away from home at age 10. Statistics from Missing Children indicate that stories like his are the typical case for Europe.

Based on 2018 information, European hotlines received a total of 91,655 incoming calls concerning missing children, in connection with 8,845 cases. 6,221 of these cases were recent, while 2,624 were from previous years.

Child disappearances or abduction were the subject of 5% of calls. These calls are significant because efficient preventive measures protect children from violence. 2,831 of these calls concerned voluntary disappearances where the aim was to prevent abduction, while 553 calls came from distressed parents fearing abduction.

Browsing the data, we see that over half of these children (58.2%) had gone missing voluntarily, including cases where abusive parents or caretakers forced children to flee. In 2018, a majority (1999 cases) ran away from their homes, 659 from care homes, and 141 from foster parents.

Number of missing migrants on the rise

According to hotline statistics, missing migrant children account for 4.8% of the incoming calls. Even more revealing is the comparison of transnational cases: for two-thirds of all the 889 cases, one of the parents kidnaps the child into another country, while a quarter of disappearances involves migration.

These reported numbers are of course far below those of actual occurrences. Migrant children are often entirely off the grid as far as authorities are concerned: they aren’t listed or being actively looked out for. They are thus prime targets for human traffickers, who exploit their vulnerability by kidnapping them and forcing them into prostitution and criminal activity. It is no coincidence that 91% of children subjected to violence and abuse are migrant minors.

This was reported by Dilal, who arrived in Europe from Bangladesh aged 17. According to estimates, over 30,000 immigrant and refugee children went missing in Europe between 2014 and 2017. Hotline services have information on only a fraction of these cases. A lack of transnational cooperation between authorities puts such children at even greater risk: investigations and records stop at borders. Missing migrant children are usually found within a week from their disappearance, but many take years to be found again. Ten percent are never heard of again. According to all sources, authorities are not dedicating sufficient resources to find these missing children.

Law enforcement agencies have a leading role in finding missing children, accounting for 42% of missing children who are found. Another 30% return voluntarily, but the proportion identified using of public notices, 15%, is also significant.

A majority of children who went missing last year (74%) were found within a week of being reported missing. 4.2% (162 children) remain missing to this day.

Studies have also found that the longer the child is missing, the less effective their survival techniques are. At first they can rely on friends and family, but later the risk increases that they will be forced to sleep rough, panhandle, and steal to survive. They also become increasingly at risk of sexual abuse and exploitation.

Nearly 20% of missing-child cases involve one of the parents kidnapping their child. Mothers were the kidnappers in 53% of cases by last year’s statistics, which is a significant decrease from 2008, where mothers were those who kidnapped for 73% of such cases. Same-sex couples also appear in the survey, and accounted for 2% of total cases concerned. In nearly half of parental kidnappings, a court ruling obliged the parent to return the child, while 16% of cases were settled by mediation, and in 18% of cases parents voluntarily sent the child back. But in 15 cases (1.2%) the child was found dead. This also highlights how parental kidnappings need to be taken seriously, as these cases may often be abusive or violent too.

Another point highlighted by the data is the importance of mediation, which puts emphasis on a settling of underlying family conflicts rather than simply returning the child.

A Missing Children Europe uses a new online application available on the notfound.org website. They ask companies and organizations to add the application to their websites, so that their visitors will be shown photos and information of missing children. This takes the form of missing-child posters appearing beside the often annoying “404 Error –Page not found” message, where the website shows the message “Page not found, neither is X.Y.” The software checks where visitors are located and shows children missing in their respective areas. Over 5700 organizations have installed NotFound so far. The system currently works for EU member states such as Belgium, Italy, Spain, France, Greek and Cyprus, putting on display posters of over 800 missing children.