Europe needs to focus on tax harmonisation to curb inequality

According to a new report by the World Inequality Lab, inequality in Europe has declined slightly since 1980, but remains significant, particularly between the east and west of the continent. 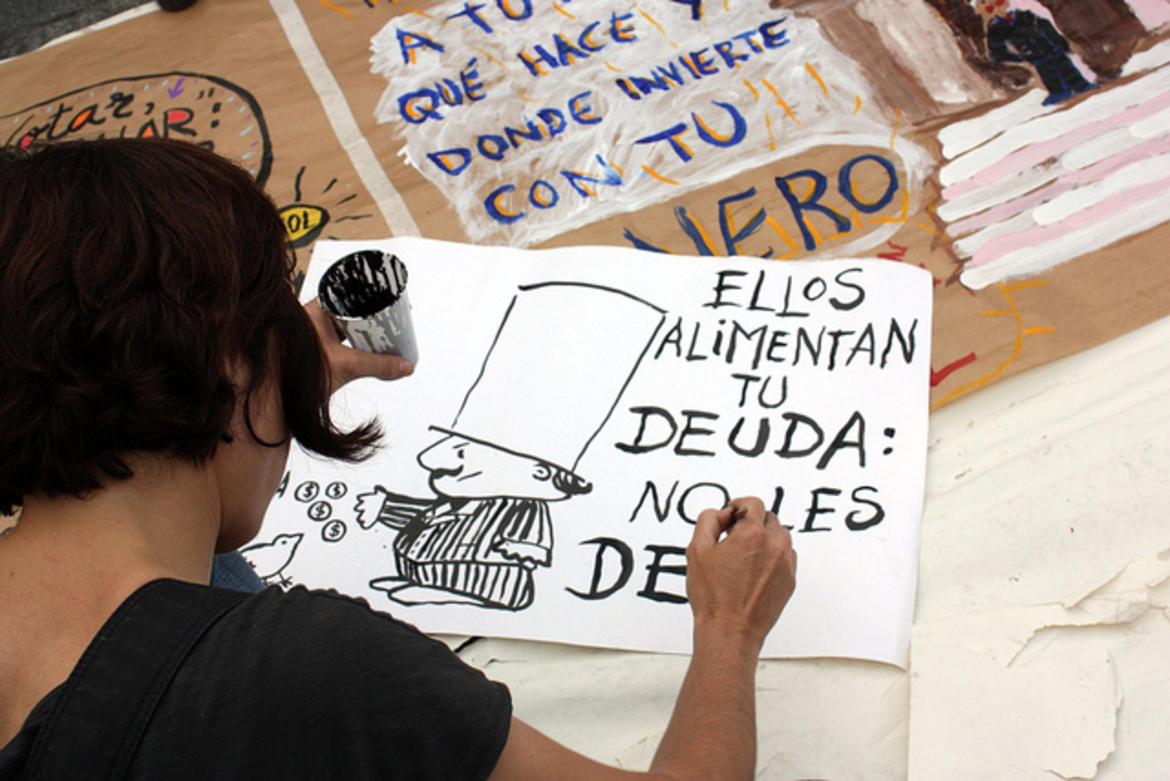 The World Inequality Lab has just released an unpublished report measuring the development of inequality in Europe and the United States since 1980. Entitled “Has the European social model withstood the rise in inequality?”, the report is the first to analyse income disparities before and after tax over such a long period, for all European countries.

In general terms, the World Inequality Lab study highlights the fact that inequality between the lower to middle classes (the poorest 50%) and the very rich (the richest  1%) has slightly fallen since the 1980s, while it has exploded in Russia and the United States.

While Europe’s situation may not be so bad in global terms, despite the crisis in 2008, there are still large disparities between European countries. This isn’t about demonstrating the differences between the quality of life in each country, but rather looking at income disparities between the middle classes and the richest within each country. For the World Inequality Lab, it is these differences which “almost entirely” determine the inequality experienced at the individual level. It is therefore social policies at the national level which alleviate or aggravate inequality.

The first disparity between European countries, and also the most obvious, is the difference between average incomes in each country. While this figure comes to €60,000 per year in Luxembourg, the highest in Europe, it is just €14,500 in Bulgaria. Reducing inequality comes down to faster growth in the income of the poorest, rather than the richest.

More striking still is that, as the study shows, even if there was no inequality between average national incomes, the situation would hardly be any different.

Indeed, it’s the scope of the various redistribution systems – meaning government action after tax collection – which is unequal. An example of this is found in a study published on March 27th by the French Ministry of Health, which showed that there was a visible reduction in inequality tied to the effort to pay for housing, thanks to the public distribution of housing benefits.

If European countries have managed to curb the growth of inequality, this is due to “predistribution, or spending on education, health, the labour-market framework, etc.”: thus, pre-tax social spending, as Lucas Chancel, co-author of the World Inequality Lab study, tells VoxEurop. This is particularly striking when we compare Europe to other parts of the world, given that “the level of social spending, for example, meaning education, health, or public pensions, is around 7-8 points higher in western and northern Europe than in the USA.”

Faced with these disparities on the continent, the solution is clear for the World Inequality Lab researchers: “the EU should place greater emphasis on reducing inequalities within countries, particularly through increased tax harmonisation”, Lucas Chancel insists. It is therefore progressive taxation which should be given priority, in order to finance social spending on predistribution, essential for curbing inequality.

While it is essential for the European Union to make more effort to reduce the disparities between individual countries, it should also be concerned with inequalities between European citizens. The convergence of nations is not enough to reduce the gaps.