Why the Emissions Trading Scheme is not working, and how to fix it

Emissions are not for free in Europe. As a carbon trade system, the European Union’s Emissions Trading Scheme (ETS) sets an annual cap and a price for emissions. Wijnand Stoefs, policy officer at Carbon Market Watch, says it should become “a more ambitious tool”. 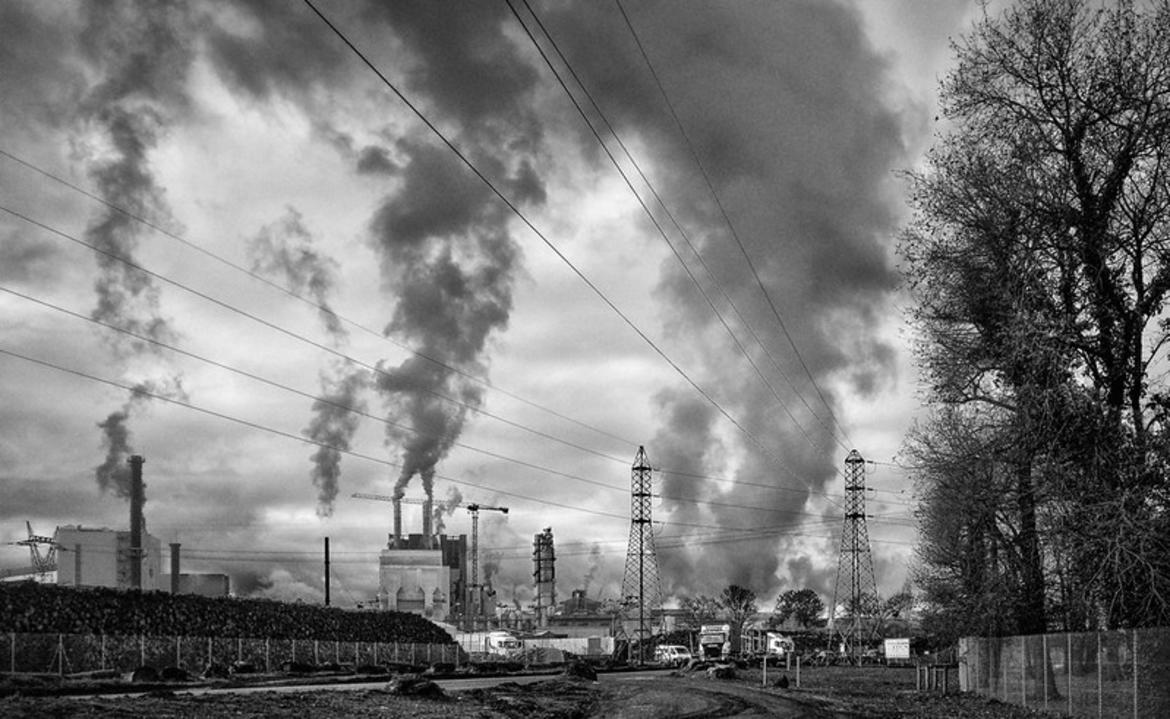 First imagined at the end of the 1990s, the European Union’s Emissions Trading Scheme (ETS) was born out of a long debate on the introduction of a carbon tax . The idea was to put a price on every single emission, so that whoever emits pays for it.

The goal is forcing the installations under it – now about 11,000 – to decarbonise. These are mostly big plants in the power sector and heavy industries (like refineries, cement plants, steel, aluminium and chemicals) across all member states, Norway, Iceland and Liechtenstein. The United Kingdom was covered too, until Brexit happened.

Since ETS was implemented in 2005, however, there have already been four phases with different legislations and tools. In particular, too many European Emission Allowances (EUA) were created during the second phase by a very generous free allocation after the economic crisis in 2008 – which soon became highly problematic.

“Not only were steel makers getting some for free, but they were getting so many allowances that they could sell them,” explains Wijnand Stoefs, policy officer dealing with EU ETS, international shipping and carbon dioxide removal at Carbon Market Watch .

When more than 1 billion allowances were created, the price dropped below €5 per tonne of CO2. This reached 2 billion tonnes in 2019-20, meaning that the amount of surplus allowances available in the system was larger than the emissions of all installations during a whole year: “There were just too many, the supply was too large”.

Some accounting tricks to create scarcity helped, like the Market Stability Reserve (MSR) that actively sucks allowances out of the system. “Every year the EU Commission calculates how many allowances are in the system, how many have been either sold or given for free over the entire existence of ETS and how many have been surrendered,” Stoefs says.

“That source of oversupply has been shut and a problem has been solved, but at the moment we are still tackling the historic effect of that.” The oversupply caused the annual cap to remain too high for years. “At the moment it doesn’t decrease very fast, up to this year it decreased by 1.74 percent, but from this year onward it will decrease by 2.2 percent. If we continue business as usual, this is going to cost us in the future.”

Where does the money go? Countries are receiving revenues from auctioning ETS allowances to the power sector; the industrial sectors will continue to receive the vast majority of their allowances for free.

“In an ideal world, all allowances will be auctioned, they will all go into a marketplace and the companies will buy them from the regulatory authorities, so for every tonne of pollution from these companies within Europe you would get a price attached. But what happens to the revenue is complex. The vast majority goes to member states, depending on their size and historic emissions.”

For instance, Germany gets a very large share of the revenues because there used to be much German industry. Although it has decarbonised, that percentage stays the same “and this is an ongoing struggle within the EU's Council”.

A EU directive determines how ETS functions. “It says countries should – and the word "should" is very important – use 50 percent of the allowances for climate and energy purposes. The idea being we make big polluters pay and we use that money to help decarbonise.”

It happens in France, where money is used for renovation schemes. Belgium, on the contrary, is very bad at this: “Billions of ETS subsidies were handed out to large polluting industries, while their CO2 emissions didn’t decrease.” Some countries are not using it for climate purposes at all.

In general “it’s not a great picture”, says Stoefs. “Often the money just goes to the general budget, which is a shame at a time when climate funding is lacking”.

According to current rules, between 2021 and 2030, the EU industry will receive approximately 6.5 billion freely allocated emission allowances – valued at almost €200 billion (with an average CO2 price of €30/tonne). “This represents foregone revenues that could instead be generated through auctioning and be recycled towards much needed climate action measures.”

Carbon Market Watch’s main demand is to get rid of the free allocations. “Make it a more ambitious tool and make sure the polluter pays,” says Stoefs. “Make the cap decrease faster every year.”

They are also calling for the maritime sector to be brought in, instead of cars and buildings. It shouldn’t be up to citizens and consumers, but to the companies.

In fact, when it comes to polluters, what is happening with the Energy Charter Treaty (ECT) goes in the opposite direction. “Definitely we shouldn’t give these companies the power to decide an environmental policy and in the end the ECT is doing that. The EU should abandon the ECT, there is no rationale behind it. If you built a coal power plant 10 years ago, you cannot pretend that you didn’t know that climate change was happening.”