How the Energy Charter Treaty might hamper emissions reductions

The value of European fossil infrastructure protected by the Energy Charter Treaty is almost €345 billion, says research by Nico Schmidt and Oliver Moldenhauer at Investigate Europe. Lawsuits, allowed by the treaty, are likely to prevent states from adopting ambitious climate policies. 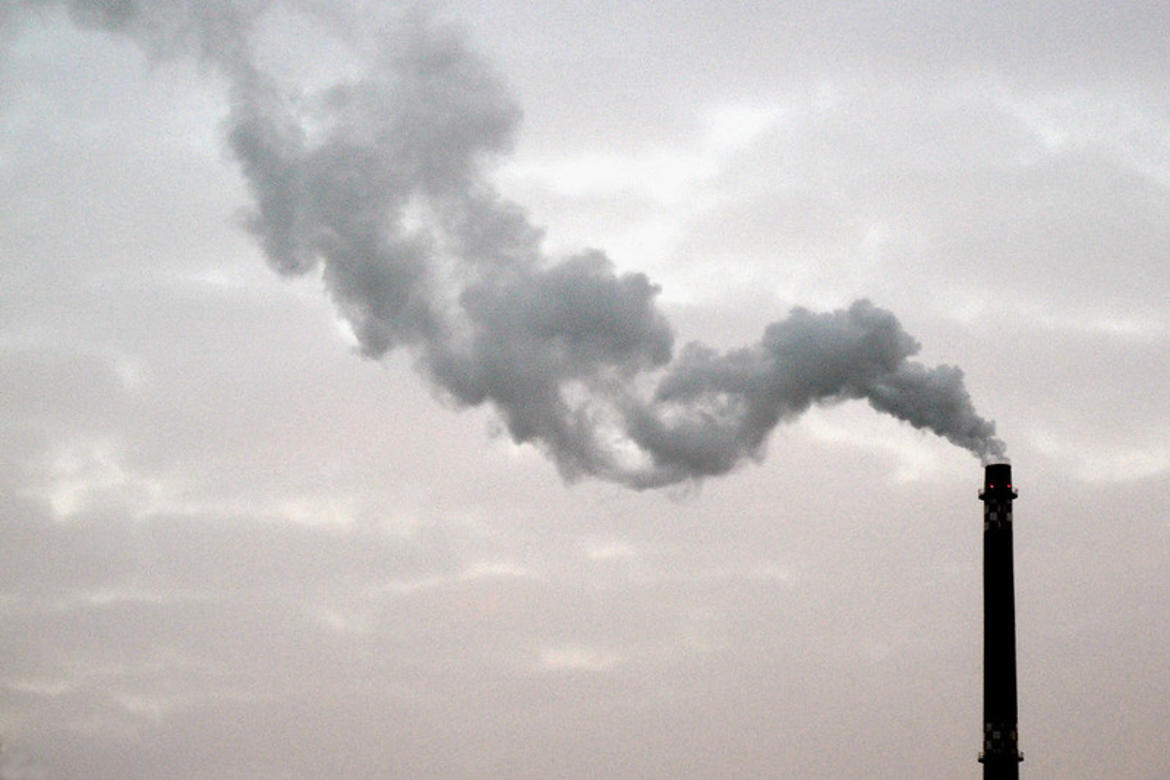 The Energy Charter Treaty (ECT) could become a massive threat to efforts by the EU and its member states to achieve their climate targets, according to a new analysis by Investigate Europe. The team of journalists gauged the size of this threat by looking at analyses by Global Energy Monitor and Oil Change International . These concerned oil and gas fields, coal-fired power plants, gas-fired plants, liquefied natural gas terminals and gas pipelines.

Signed in 1994 and entered into legal force in 1998, the Energy Charter Treaty is still little known. It currently has 55 signatories and contracting parties, including the EU, and focuses on four different areas: the protection of foreign investments, non-discriminatory conditions for trade in energy materials, the resolution of disputes between investors and host states, and the promotion of energy efficiency.

The fourth area even aims at minimising “the environmental impact of energy production and use”. But this is going to be tricky, particularly since the treaty is mainly used by European companies and investors to sue member states – or threaten to do so.

In fact, if a government violates the principle of “fair and equitable treatment”, energy investors or companies can sue states before international arbitration courts for billions of euros in compensation. Nevermind the fact that it is their opinion against another one, nevermind the fact that lawsuits are just being considered rather than actually launched.

All in all, across the EU, the UK and Switzerland, fossil infrastructures protected by the ECT are worth €344.6 billion. Three-quarters of which are made of gas and oil fields (€126 billion) and pipelines (€148 billion).

Investigate Europe defines this sum “immense”: it equals over two years of the European Commission’s expenditure, from agricultural subsidies to all Covid-19 relief packages.

Investors can sue not only for the value of their infrastructure but also for lost profit expectations, so the actual possible compensation claims could overcome the present “immense” sum.

The UK alone has fossil fuel infrastructure protected by the ECT worth over €140 billion (at least partly owned by foreign investors entitled to sue under the treaty), meaning potential lawsuits for the same amount or more. Germany follows with €56 billion, then France, Italy, Denmark and the Netherlands (all above €15 billion each).

In more concrete terms, fossil fuels infrastructures make up to 5.6 percent of the British GDP, followed by 5.1 percent in Denmark and 4.7 percent in Romania and Estonia.

“In the years to come the threat of ECT lawsuits could prevent states from adopting ambitious climate policies – or put plainly: this is already happening,” writes Investigate Europe. The journalists point out that, “to water down climate laws, companies don’t even have to sue” and “the mere fact that they can sue can be enough to influence climate measures”.

Investigate Europe adds that the administration personnel of the ECT have “close ties to the fossil fuel industry”. Moreover, arbitration tribunals are described as a “closed club” in a system that allows them practically unlimited fees. For Giacomo Aiello, Italian State Attorney, this “is becoming Russian roulette”. “There is no obligation to follow case law, no hierarchy of sources,” Aiello said. “Each case can be different from the next and then a company can always find a favourable judge” somewhere else.

Although Italy left in 2016 and France and Spain had argued for a withdrawal, states can be sued up to 20 years afterwards. Discussions about modernising the treaty have been going on since December 2019 and, yet, the ECT core budget for 2021 provides nearly €0.5 million to the consolidation, expansion and outreach policy.