Why France is burning up on fuel price

A number of French consumer organisations have organised demonstrations for November 17, to protest the recent increase in petrol pump prices. But the French are far from paying the highest prices for fuel in Europe. 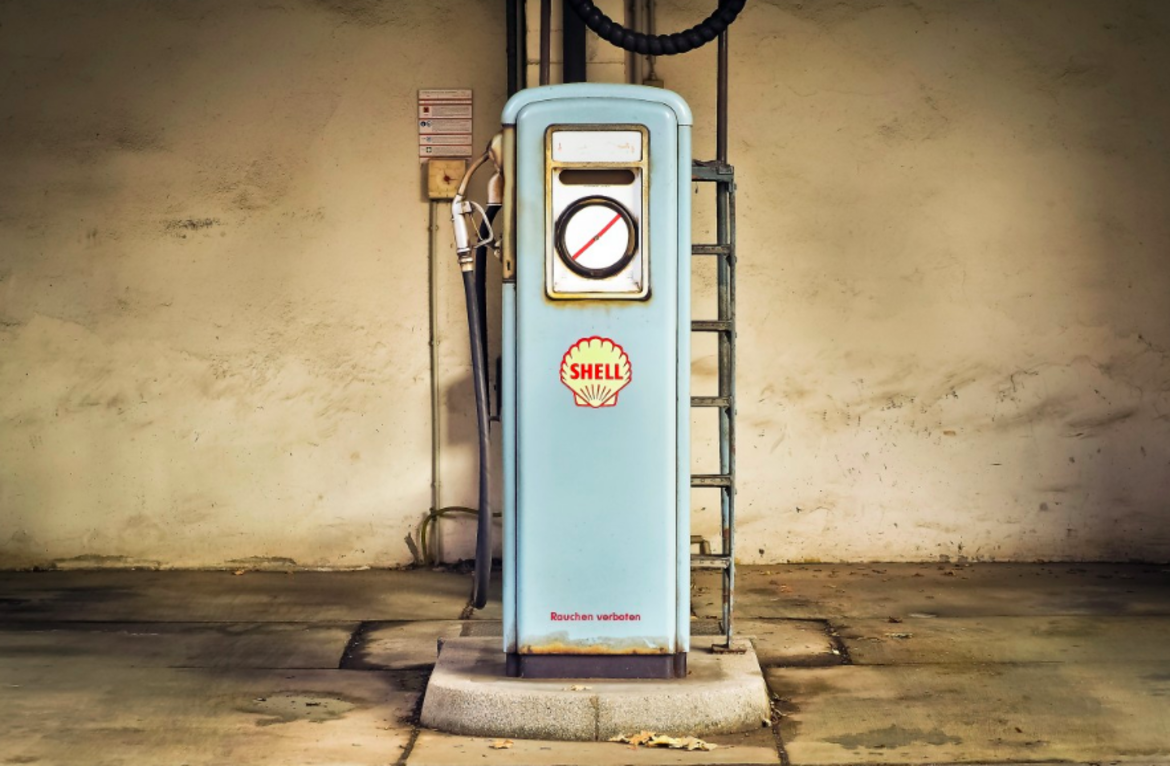 France could find itself at a standstill on November 17 due to a call for protests against the increase in fuel prices. The call, however, doesn’t stem from any recognised social or political force. So why would this subject mobilise so many people in France, but not their European neighbours, who have also suffered the effects of the fuel price upsurge beginning in 2017? A 10-point explanation.

1) France is ranked just eighth for Europe’s super 95 pump prices, right in the middle of the eurozone ranking. Among western European countries, the differences are minimal in this regard.

2) For diesel, on the other hand, France is placed higher in the ranking, and prices are significantly higher than the eurozone average.

3) France is among the countries with the highest tax on super 95, alongside the Nordic countries, which have adopted strong incentive policies concerning carbon energy, and Southern European countries, which traditionally have tax systems based essentially on consumption taxes.

The fact that France is higher in this ranking than in that for pump prices would tend to indicate that French distributors aren’t exactly lining their pockets: fuel prices excluding taxes are relatively low in mainland France compared to neighbouring countries.

4) This leading position in regard to fuel taxation is even clearer when it comes to diesel, since many countries tend to tax diesel substantially less than petrol. That’s hardly the case in France.

5) This level of fuel taxation - higher than the European average - results from a substantial increase, two times greater than the average for super 95, starting in 2015, and the adoption of the law on energy transition promoted by Ségolène Royal. Conversely, taxes on super 95, in euro, have dropped significantly in the United Kingdom.

6) But above all it’s for diesel that the tax increase has been most spectacular in France over the last three years, even if the increase was on average twice greater on diesel than on petrol across the eurozone. Only Belgium has had greater hikes than France when it comes to taxes on diesel.

7) This substantial increase in diesel taxes, and thus the prices already pushed higher by the increase in petrol prices, emerges in a context where French vehicles are still, by far, the most diesel-dependent in Europe. This situation was brought about by incentive-based public policies established over the last few decades, designed to show off the skills acquired by French manufacturers in this field.

8) Nevertheless, France is not among the European countries with the highest number of private vehicles: relative to the number of residents, private vehicles are clearly less numerous in France than in Italy, Germany, Poland, or indeed in Belgium.

9) On the other hand, despite their low ranking in terms of vehicle ownership, the French are among those who drive the most in Europe. What this means is that the relatively low number of people in France who do possess a car drive substantially more kilometres than the majority of neighbouring Europeans.

10) This apparent paradox of a low rate of vehicle ownership and greater use of private vehicles is explained by the particularly high level of urban sprawl: in terms of artificial surfaces, an average French person occupies 1.9 more space on the ground than a British person, 1.7 more than a Dutch person, 1.4 more than a German, and 1.3 more than an Italian

Hence the need for so many people in France to use their vehicles on a daily basis for commuting or reaching commercial centres.