Every year, almost 100,000 Europeans seek asylum in EU countries, and the number of applications continues to grow. Yet this is a phenomenon which remains at the margins of the debate on asylum – and that on EU enlargement. 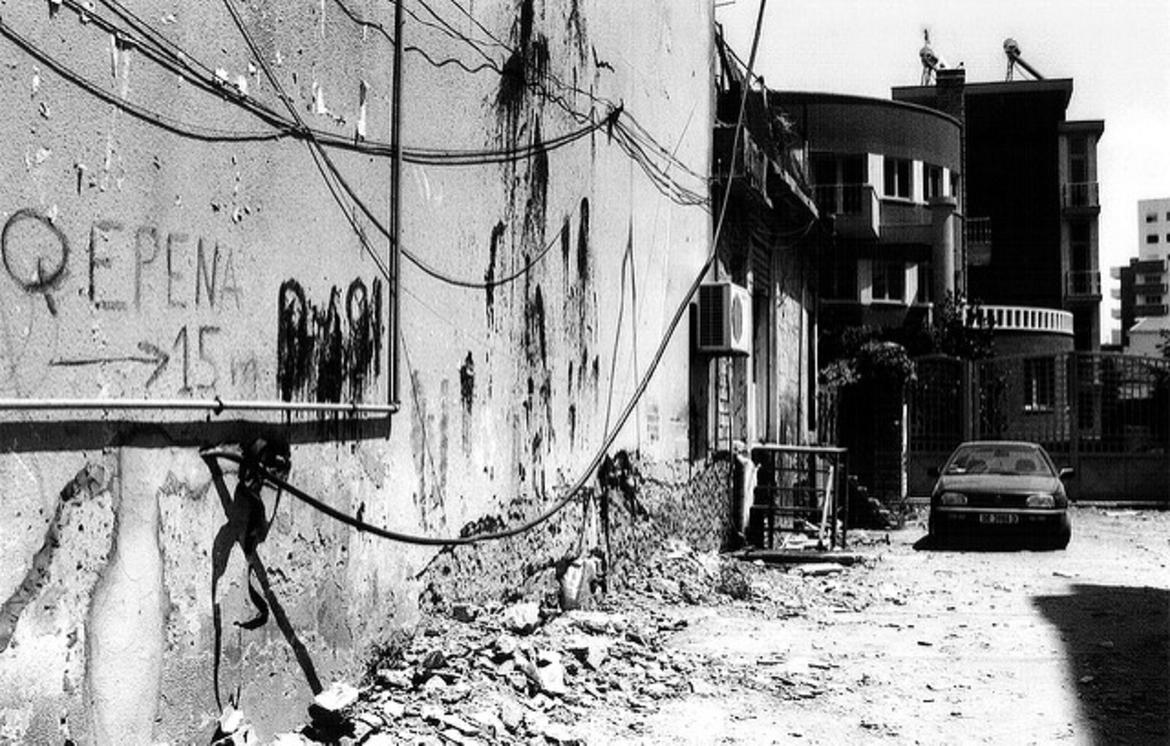 All the arguments that have broken out in Europe on the right of asylum in recent years – and the accompanying racism – are based on the idea that asylum seekers are those arriving from across the Mediterranean or Turkey, originating in Africa and Asia. In reality, among those who applied for asylum in EU countries last year there were almost 100,000 European citizens: Albanians, Turks, Russians, Georgians, Ukrainians, Armenians, etc.

These masses of people tend to escape the attention of public opinion and political powers, perhaps because among them are many minors, more difficult to pick on, but more likely because these asylum seekers have white skin. They are perceived as less threatening than the apparent hordes of young men from sub-Saharan Africa who have supposedly invaded our cities – and thus lend themselves much less easily to xenophobic instrumentalisation.

France was one of the few exceptions to this general lack of interest, since Albanians formed the largest body of asylum seekers in the country last year, therefore forcing the press and politicians to take notice. Indeed, Albanians represent a significant proportion of Europeans seeking asylum in Europe: in 2017, 22,000 Albanians sought asylum – by far the highest number compared to all other nationalities, whether in absolute terms, or in proportion to the population (almost 1% of Albanian citizens sought asylum in the EU last year).

Number of asylum applications submitted in EU countries as a whole in 2017, by country of origin (Eurostat data)

The vast majority of Europeans who seek asylum in the European Union turn to Germany or France. In recent years, however, both countries have adopted an increasingly strict policy, as a result of the spike in applications received (from Europeans too) in 2015. Thus: placing countries on the list of “safe countries”, rapid evaluation procedures with very low acceptance rates, forced repatriation, agreements with origin countries to stem the flow, and threats to reintroduce visas for the Schengen Area.

“In France the authorities now start from the presumption that applications like those from Albanians are bogus, and therefore these asylum seekers are not even offered accommodation. The basic idea is that you shouldn’t be too nice with them”, claims Oliver Peyroux, who studies European immigration in France. “Absent from all this is reflection on the causes that push these people to leave, and on what can be done to help them. But very often basic knowledge is absent. For many French people, for example, the Albanians remain something of a mystery”.

It is true that even before the recent tightening of restrictions EU countries rejected the majority of asylum applications originating from European countries; and it is also true that in many cases those seeking asylum are not people faced with specific dangers or threats, but rather economic migrants with few other options for moving abroad. As the Albanian journalist Fatjona Mejdini confirms, among her fellow citizens who leave there are many young people and families who can’t find work in their own country.

Even if authorities tend to consider applications from Europeans bogus, the numbers tell a slightly different story. In 2017, EU countries accepted about 18% of these applications, while five years earlier they granted asylum to only 8% of those who applied. The lower rate of rejection certainly isn’t attributable to any greater generosity on the part of governments, but rather a reflection of the objective precarity of living conditions in various European countries. It is not just asylum seekers from  Turkey and Ukraine – obviously exposed to very serious danger – who are having more luck with their applications, but also those from almost all the other nationalities.

For example, year on year Albanian asylum seekers are accepted more and more often: within the EU as a whole, successful Albanian asylum applications went from 500 to 1600 in five years. The reasons for this are primarily linked to dangers such as blood feuds, domestic violence, and discrimination against LGBT people and the Roma community. As certain media reports have shown, these are very real and concrete dangers – even if the Albanian government and press tend not to speak about them, or deny the specificity of asylum seekers’ claims.

In short, it is not possible to ignore the fact that in many European countries there are serious problems with human rights violations – and therefore EU countries should not start from the presumption that the tens of thousands of applications received every year from European citizens are nothing but bogus. In order to get a hold on the situation, and to eventually reduce the number of arrivals, there needs to be reflection on the reasons that push so many people to leave countries which are often, in our imaginations, pleasant tourist destinations and future partners within the European Union.