What do workers want?

How do people in the job market evaluate professional opportunities? The latest Randstad Employer Brand Research survey highlights key trends and behaviours at the global level. We took a look at the data as it relates to EU member states. 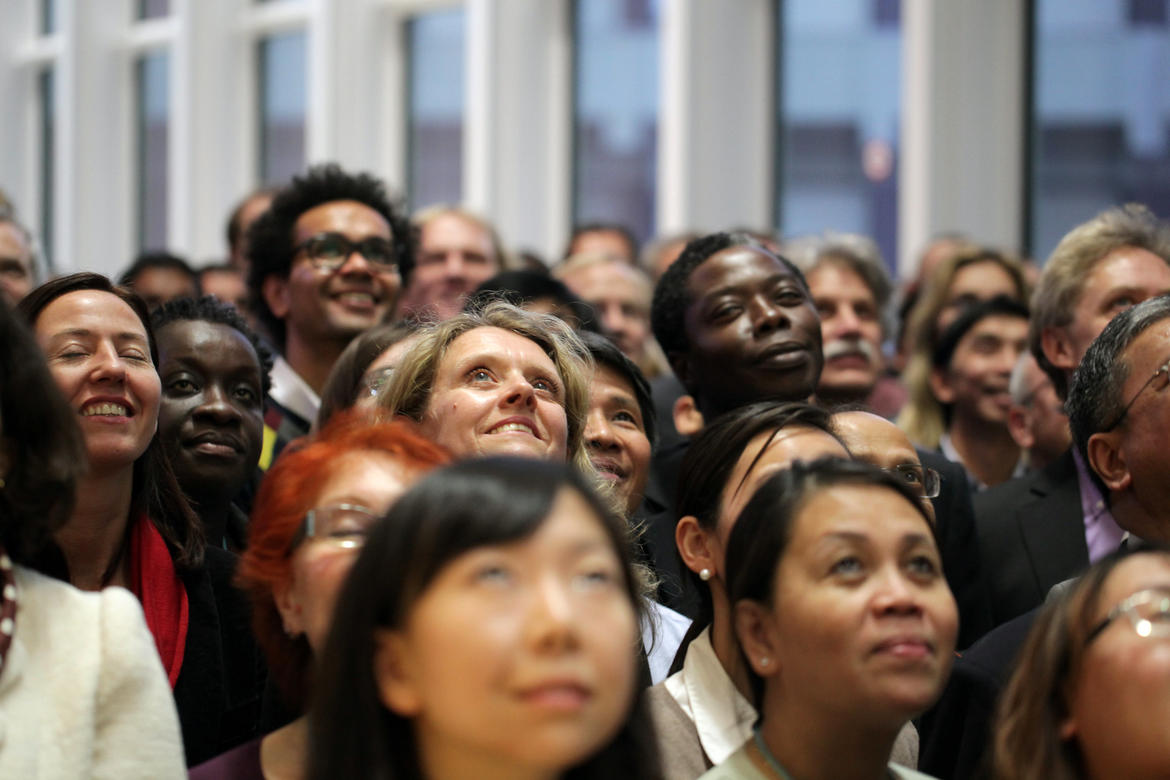 In July, Randstad released their 2019 Employer Brand Research global report , outlining the results of a global survey centred around interviews with 200,000 working-age adults in 32 countries. The survey aims to understand the strategic behaviour of individuals on the job market. Randstad, a multinational specialising in human resources, claims that the study covers 75% of the global economy.

In terms of methodology, the sample population is aged between 18 and 65, and is representative of gender. While the 25 to 44 age cohort is overrepresented, the sample population comprises students, employed and unemployed workforce. The interviews were conducted online between December 2018 and January 2019.

Give me a reason

The research question at the heart of the survey tries to capture the reasons which lead people to accept job offers. With that goal in mind, interviewees were given a set of “hypothetical reasons” from which they could pick their top priorities.

Focusing on EU member states, we created two charts. Figure 1 highlights, for each country, workers’ priorities when choosing a new employer. In Figure 2 we invert the variables in order to show how member states differ in the priorities chosen by their workforce.

“Attractive salary and benefits” is the number one priority in all countries, with the notable exceptions of Italy and Sweden. In these two member states, this priority ranks third and fifth, respectively. Other elements, such as “a pleasant work atmosphere” and “work-life balance” are more important in the two countries. This result is rather remarkable given the markedly different economic and cultural contexts of Italy and Sweden.

With the second graph, we see that Spain is the country where work-life balance is valued the most. “Job security” is relatively more important in Luxembourg and Germany than in other countries.

Randstad provides many more insights into the strategic reasoning of workers. For instance, they report that, at the global level, “nearly 7 out of 10 workers would give up a part of their salary in exchange for job certainty”.

Another interesting angle through which the data can be analysed is the intergenerational perspective. Randstad claims that “boomers find job security more important”, although “millennials are more willing to forfeit part of their salary for job security”.

According to the authors of the study, “this preference may be attributed to developments such as global economic uncertainty, digital transformation and the rise of automation and artificial intelligence”.