The non-for profit European association Civico Europa, carried out a large citizens consultation in partnership with Make.org to give substance to the idea of the “future of Europe”. 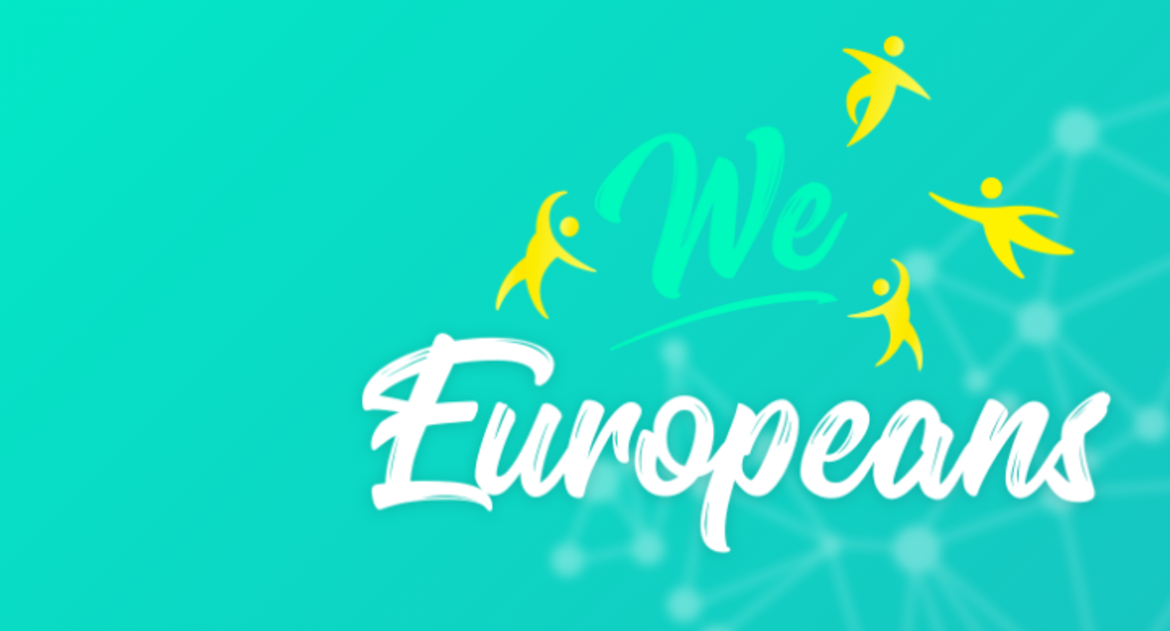 The consultation, which goes under the name “WeEuropeans”, aims at pinpointing a set of concrete policy proposals for lawmakers across Europe through a bottom-up process. More specifically, citizens of 27 Member States were invited to register through an online platform and answer the following question: “What are the concrete steps we can take to reinvent Europe?”.

Through the online consultation, citizens could both, propose and vote, policy proposals, linked, for instance, to topics such as environment, democracy and institutions, social policies, taxation and education.

As of mid-March Civico Europa claims that the consultation involved more than 1.5 million EU citizens and gathered more than 9 million votes. The total number of proposals equals 30,000.

If the overall number of proposals is considered, “democratic” and “environmental” concerns stand out as the most meaningful to citizens who took part in the consultation.

However, national-specific concerns also emerge. For instance, “consumption and consumer protection” appears to be of little relevance to many participants; yet, three of the top 10 proposals voted by German citizens can be associated with this category.

Although not statistically representative of European citizens’ views on the priorities of the European Union, the map could hint at potential policy priorities in different countries of the EU. The top 10 policy proposal relatively to each country can be checked on the website of WeEuropeans.eu .

On the 22nd of March, some European citizens who took part in the consultation will gather in the European Parliament and present the most voted policy proposals to MEPs.

Likewise, this Citizen Agenda will be shared with national and European leaders on the occasion of the European Council of the 9th of May, in Sibiu, Romania.