According to the latest Global Go To Think Tank Index Report, the United Kingdom is the country with the most influential think tanks, followed by Germany, France and Italy. 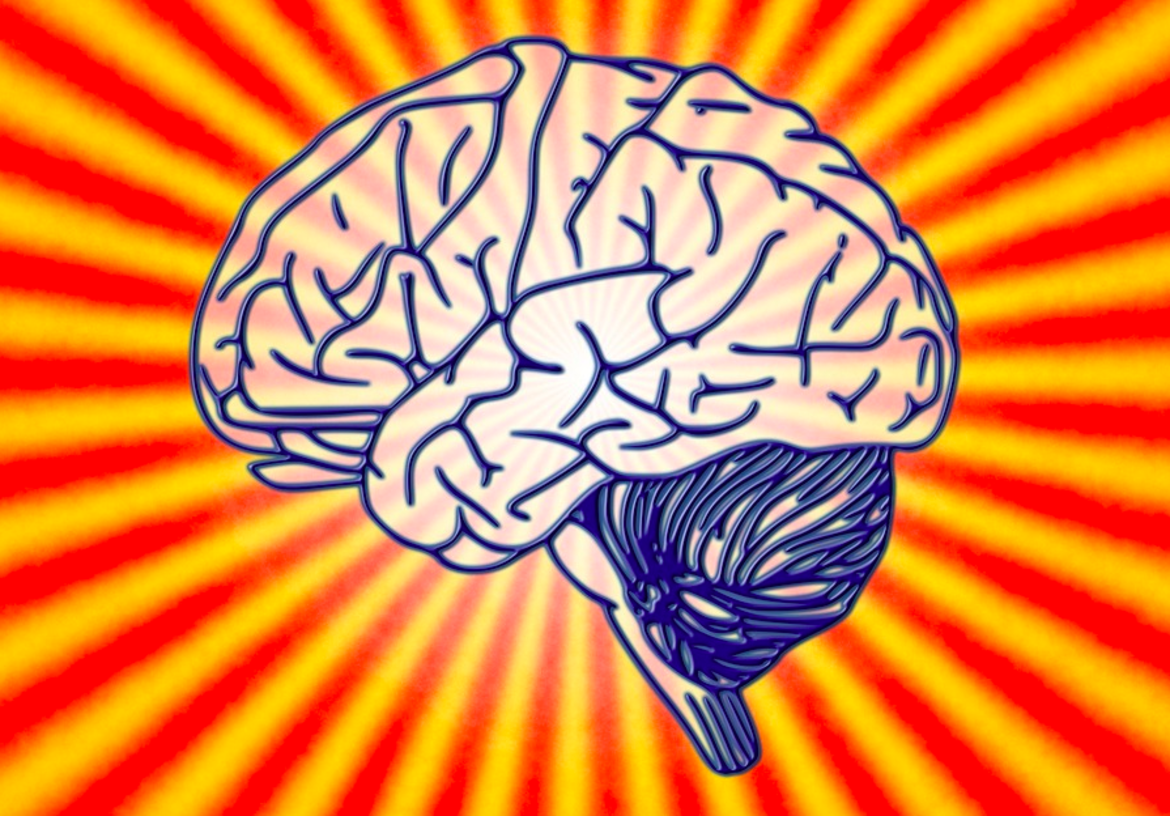 Since 2007, the Lauder Institute of the University of Pennsylvania releases a world-wide ranking of think tanks as part of its Think Tanks and Civil Society Program.

The report, which goes under the name of Global Go To Think Tank Index Report is based upon the results of an international survey involving 7,500 scholars, public and private donors, policy makers and journalists. Some 28 criteria are used to define the ranking of think tanks. The ranking is considered a key reference among think tankers and policymakers across the globe.

The big players in the EU: the UK and Germany

In Figure 1 below we start the discussion with a general overview of the EU: the map shows the overall number of think tanks found in each EU member state according to the report. It appears that the United Kingdom is the country hosting the highest number of think tanks, followed by Germany, France and Italy.

On the other hand, one can filter by country, obtaining the list of country-relative think tanks that are featured in one of the top 10 lists (note: for each think tank, the position in the global research-area related ranking is also provided).

The two filters can be combined to see which think tanks of a given country are featured in the top 10 of a research-specific ranking.

One of the key information emerging from this visualisation device is how countries are linked to specific research areas. To better highlight this piece of information, the following heatmap shows which countries are featured in each research-area top 10.

First of all, it must be noticed that the UK appears not only as the countriy with the highest absolute value of think tanks but also as the member state that is present the most in any research area-specific ranking.

However, other critical information emerge from the map. For instance, by looking at the research-area “education”, it appears that (apart from the UK) only Eastern Europe-based think tanks feature in the EU top 10.

Moreover, somehow strikingly, no Southern European-based think tank is featured in the EU top 10 relative to the research-area “social policy”, despite the fact that these member states have suffered the most from the past 10 years of economic and social crisis.

Another critical evidence concerns the research area “energy and resource”, where the EU top 10 seems to be somehow ‘monopolised’ by UK-, Netherlands-, and Germany-based think tanks.

Think tanks from the US to the UK and Germany: a historical analysis

“Since ever, think tanks are an eminently Anglo-Saxon phenomenon”, says Mattia Diletti, professor of Political Sciences at the University La Sapienza in Rome. Diletti traces back the beginning of the history of think tanks to the establishment of the US-based Brooking Institutions, a think tank that “was counselling the US Federal government in management and countability”. In other terms, a weak public administration in the US represented a fertile soil for the flourishing of think tanks.

As for what concerns the UK, instead, “the establishment of Chatham House can be considered as the cornerstone of the British world of think tanks”. “It served the purpose of gathering the ruling élites of the country at a time (the 1920s) when it was necessary to share and develop a common understanding of global economic and political dynamics”, Diletti explains.

At a general level, the UK and the US share some common features which made these countries more apt to host a wealth of think tanks, namely: “A tradition of what is defined as evidence-based policy making, a sort of de-ideologised political environment, and a liberal culture which hinges a lot upon the concept and reality of civil society”.

Yet, it “was Margaret Thatcher who brought the real break-through in the UK” and let think tanks become mainstream institutions. Confronted with the British public administration of the time, “Thatcher decided to bring into Downing Street a set of policy advisors stemming from Conservative think tanks which had been neglected over the previous 30 years, since WWII”. Actually, and more generally speaking, “this shift was taking place also in the US thanks to Ronald Reagan’s political initiatives”. Both Thatcher and Reagan contributed to a sort of politicisation of think tanks, so to speak.

Crucially, later on, in the late 1990s, also Tony Blair took up a strategy that resembled Thatcher’s: a fact that testifies that the latter had been a true “institutional innovator”.

So to speak, the Thatcher's turn was a trigger for the establishment of a wealth of what, according to Diletti, can be defined as “political think tanks”. Although institutions like the Chatham House cannot be considered as such (they served a much broader purpose of gathering decision-makers and élites, generally speaking), what happened after the late 1970s must be linked to the politics of the UK.

In Germany instead, think tanks serve a different purpose if compared to the US and the UK. “Far from being an expression of different political and civil-society interests, think tanks can be understood as research-based organisations that provide scientific evidence for the whole institutional system. This also implies that, more than elsewhere, some key think tanks in Germany are directly backed by public authorities and money”. Nevertheless, one must concede that in Germany, political foundations such as the Konrad Adenauer Foundation, for instance, play a substitute role vis à vis think tanks in Anglo-Saxon countries. These foundations are often directly linked to political parties and, thus, play a relevant role in the production of policy ideas.

Apart from the German case, the very same reasons that explain why think tanks originally flourished in the US and the UK, also shed some light on why the phenomenon did not play out likewise in other European countries.

When it comes to France, “this has always been a country putting a lot of effort on homogenising its ruling class”, Diletti argues. “It is no secret that institutions like the ENA play a pivotal role in the development of the French State administration”. Given this context, economic players in the country are less keen to back think tanks and establish entities that could play the role of a sort of “parallel diplomacy”.

Nevertheless, France is still one of the countries with the highest number of think tanks according to the Go To Global Think Tank Index Report. Indeed, it is Southern Europe which really stands out as the “weaker spot”.

To capture the relative “strength” of countries we calculated, for each country, a ratio of the number of times a country appears in either research-area related top 10 lists, over the total number of think tanks in the very same member state. The results are shown in figure 3.

Italy, the country featuring the fourth highest number of think tanks in the EU (see figure 1), appears only five times in EU top 10 rankings (in the research-areas “defence and national security”, “foreign policy and international affairs”, and “domestic health”). As such its ratio is quite low compared to other even smaller countries, such as Poland, for instance.

Commenting these results, Diletti points out that Southern countries suffer from a “systematic deficit”, namely: “The lack of a significant number of business actors who have an interest in developing a shared world view of the ruling class”. In other terms, “the economic nature of a country, such as the presence of either small-case o larger businesses, plays a role in the development of intellectual-political infrastructures”.

But why does Italy display such a high number of think tanks then? Similarly to what happened in the UK, it is a historically political turn that can explain the numbers.

“As a set of financial scandals unravelled the political system in the early 1990s, parties lost track of their traditional role of developers of leadership”. As a result, “think tanks took their place”. Most importantly, Italy features a distinct feature in the global context, as “think tanks are disproportionally linked to single politicians”, rather than to political areas.

How does all of this influence EU policy-making?

One might wonder whether, and how, all of this plays out in the context of the multi-level European governance system. More specifically, does the relative presence of think tanks lead to more influence on the European stage?

“I don’t think so”, says Diletti. Better said: “There is no direct link between think tanks at the national level and EU policy developments. EU policy-making is more dependent on think tanks in Brussels. Nowadays, the Belgian capital is de-facto the most similar place on earth to Washington DC” (note: the high amount of think tanks in Brussels also explains the high ratio-value and ranking of Belgium in all the previous figures).

However, “there might be in-direct dynamics at play”. Nowadays, “the ability of a member state to be vocal at the European level, certainly depends as well on its capacity to develop critical intellectual and political infrastructures at home”. Something the UK and Germany would appear to be particularly good at.