Most readers want an objective coverage of political news 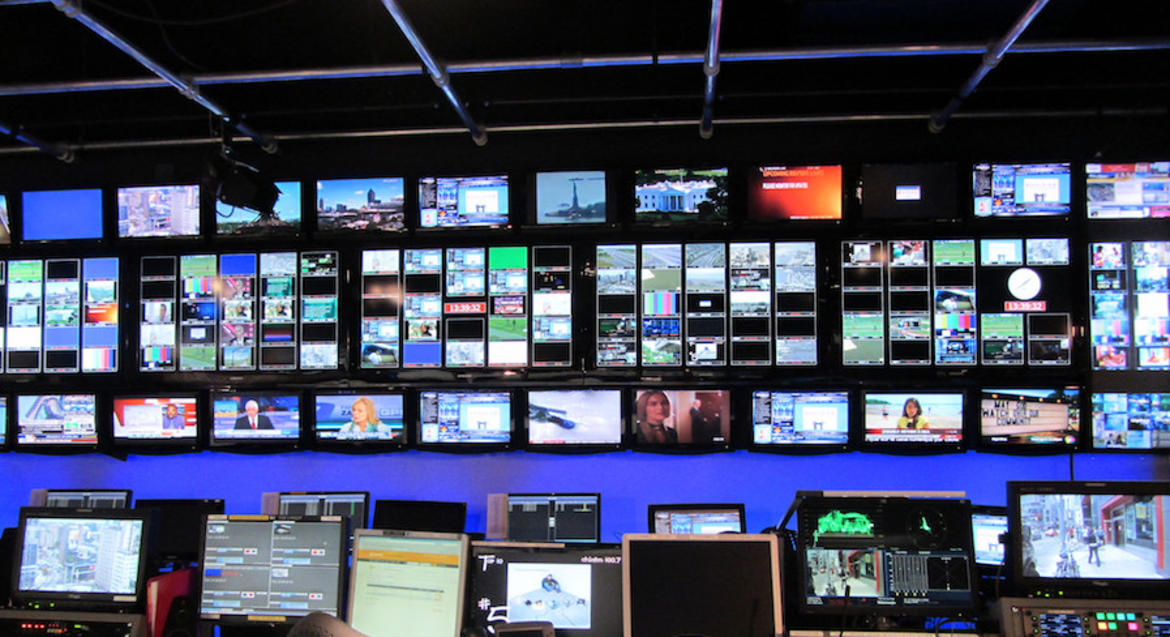 There is wide consensus on what people expect from coverage of politics by the news media. According to a recent study by Pew Research Center , based on 38 countries including 10 European ones, a large majority of readers feel that news media should provide objective coverage of political issues.

It is European readers who most strongly disapprove of political bias in news coverage (89% of Spaniards and 88% of Greeks judge it unacceptable). Among the European countries most satisfied with news coverage are, in decreasing order, the Netherlands, Germany, Sweden, the UK and France.

Within countries, political alignment tends to be the strongest indicator of attitude to the media, more so than education, age, or gender.

In most countries, those who support the political party in power generally declare themselves more satisfied with how news is presented by their national media. In Sweden, for example, the Social Democrats and Greens are the two parties in coalition government. "Around 8 out of 10 Swedes (82%) who identify with these two parties believe that their media does a good job of covering political issues objectively. This is the case for only 58% of Swedes who identify with neither party", according to the study.

"Readers' satisfaction with news media is also closely correlated with the trust they have in their government, as well as with the impression they have of the economic health of their country."

The majority of people in the countries covered by the study believe that their news media does high-quality work in terms of covering the most important news events and the activities of leaders and other officials. Of the two countries (out of 38) where a majority of people feel that their media does not report the most important events correctly, one is Greece (57%).