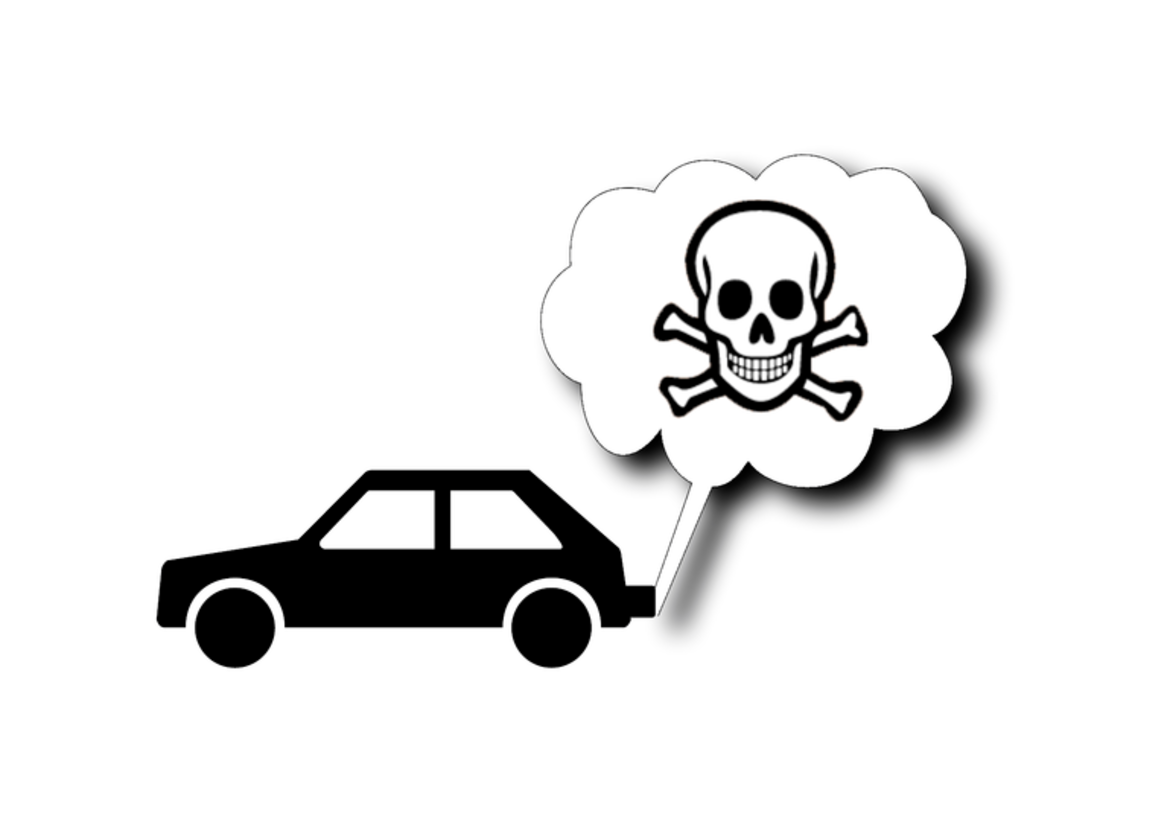 In addition to the unacceptable death toll, such air pollution has a serious health impact among Europeans, causing respiratory and cardiovascular conditions in particular. The cost in healthcare of such illnesses has just been assessed and made public by the European Public Health Alliance (EPHA), an NGO regrouping over 90 associations of healthcare professionals. It comes to €62 billion per year. The estimation is based on data gathered by CE Delft, an independent Dutch research institute, across nine European countries: Germany, Poland, Spain, Austria, Hungary, Slovenia, Bulgaria, Romania and Estonia.

If all costs associated with road-transport pollution are included (not only healthcare but also damage to biodiversity, the built environment and farming), the cost rises to €66.7 billion annually. And most of this spending, 83 percent, can be imputed to diesel emissions.

To make its estimates, CE Delft firstly took the European standard for calculating emissions of cars (Copert). Then the researchers made the same calculations but with measures used by the project TRUE (The Real Urban Emissions initiative). This program, carried out by the International Council on Clean Transportation (ICCT), the NGO at the source of Dieselgate , records pollution levels caused by real-life driving. Such measurements are far higher, by around 20 percent.

It might have been expected that, since Dieselgate in 2015, the number of “dirty” vehicles – meaning those with emissions at least three times higher than the norms, particularly in NOx – would have decreased on European roads. Absolutely not: in 2015 there were 29 million of them, and today nearly 43 million, according to the NGO Transport and Environment .

Taking into account these new measures, the costs associated with road pollution in Europe increase from €66.7 billion to €80 billion, of which €60 billion can be imputed to diesel vehicles. Out of the €80 billion, healthcare spending accounts for more than €72 billion.

The great majority of this healthcare is a burden on EU state budgets: governments and compulsory health insurance account for 73 percent of costs. In 2016 the health impact of road pollution cost nearly €53 billion to governments and health insurers of EU member states. For example, Germany needed to spend €15 billion, Austria €2 billion and Spain €3.2 billion.

Good news for the future?

The good news is that levels of traffic-caused air pollution should fall by 2030, with renewal of the vehicle fleet bringing cleaner cars. At the European level, the share of diesel vehicles rated Euro 6 – the least polluting – will increase from 6 percent to 85 percent between 2016 and 2030. For petrol, Euro 6 models will increase from 8 percent to 89 percent of vehicles.

Emissions of nitrous oxide and sulphur dioxide should fall by 89 percent, and fine-particle pollution (PM2.5) by 80 percent. Nonetheless, emissions of less-fine PM10 particles may increase by 29 percent by 2030.

Falling pollution should entail a 71 percent fall in general healthcare costs between 2016 and 2030, as well as in the amount of healthcare spending by governments and compulsory insurance providers (also -71 percent). Using the TRUE reference values, the fall in costs is less but still significant (-68 percent and -63 percent).