Unauthorized immigrants living in European countries reached a peak in 2016 and have been decreasing since then. 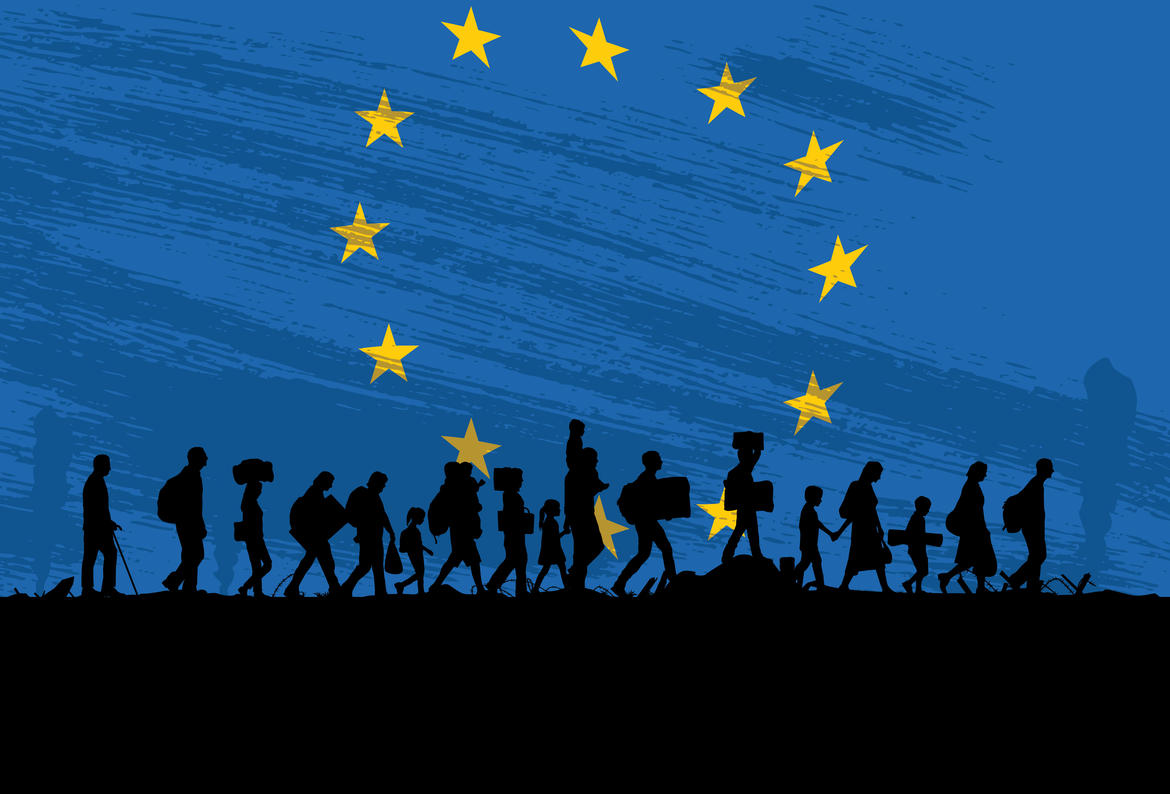 Pew Research Center used data from the 28 European Union member states and from four additional European Free Trade Association (EFTA) countries (Iceland, Liechtenstein, Norway and Switzerland), producing the first comprehensive European data in a decade. ‘Unauthorized immigrants’ in this report are all the people living without a residency permit in their country of residence who are not citizens of any European Union or European Free Trade Association (EFTA) state.

The highest numbers were registered in the UK (1,200), followed by Germany (700), Italy (600) and France (300). The UK and Germany alone amounted to about half of Europe’s total and these top four countries had more than two-thirds of Europe’s total.