The minimum wage, a bulwark against poverty

France has more minimum-wage employees than other European countries. But that is not to say that they are poor. 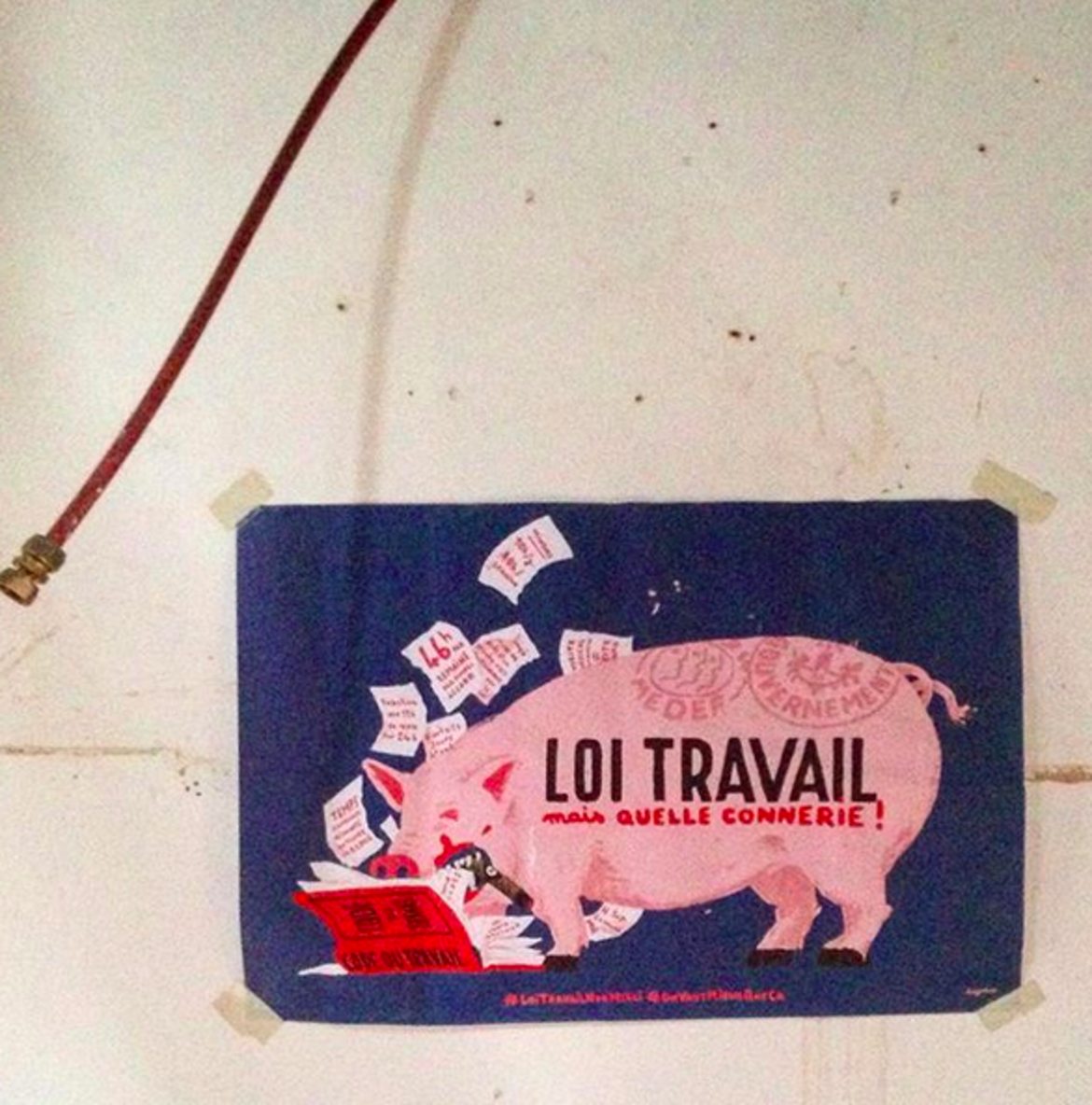 Do French people find it harder to live off their wages than their European neighbours? On the whole: no. Out of the 23 EU countries that have a minimum wage, the French one is among the highest. According to Eurostat data, it is the sixth most generous in Europe, behind Luxembourg, Ireland, the Netherlands, Belgium and Germany. However, the French minimum wage has also seen one of the smallest increases in the last ten years: between the first half of 2009 and the first half of 2019, it rose by only 15.2%. Only in Belgium (14.9%), Ireland (13.3%) and Greece (-16.4%) was the increase smaller over the same period.

Lots of minimum-wage workers in France

France also has one of the highest proportions of employees paid close to the minimum wage. This can be measured by comparing the median wage (50% of employees earn more and 50% less) and the wage that marks the limit of the 10% of employees with the lowest pay. According to Eurostat, this ratio was 1.51 in France in 2014 (the last known year at the European level), which was one of the lowest alongside the Nordic countries, Italy and Belgium. This indicates a high concentration of employees at the bottom of the wage scale. Conversely, the ratio was 2 in Germany, where it was highest. In 2014, however, Germany did not yet have a minimum wage.

Not many working poor

However, French workers are relatively rarely considered "poor wage earners", i.e. living in households whose income is less than 60% of the median income of the population as a whole. In 2017, according to Eurostat, 6.1% of employees in France were in this category. That is certainly much more than the 1.3% of poor Finnish workers or the 2.6% of Czech workers in such a situation. But it is also significantly less than the average for the eurozone (7.8%) and almost half as much as in Luxembourg (13.2%), Spain (11.5%) or Italy (10.1%).

In short, the minimum wage, when combined with existing welfare programs, still protects French workers quite well from poverty. And this despite the fact that it has not increased much in recent years.