The long road to accessibility

According to the European Commission, 1 out of 5 European citizens has a disability which prevents them from fully taking part in society. 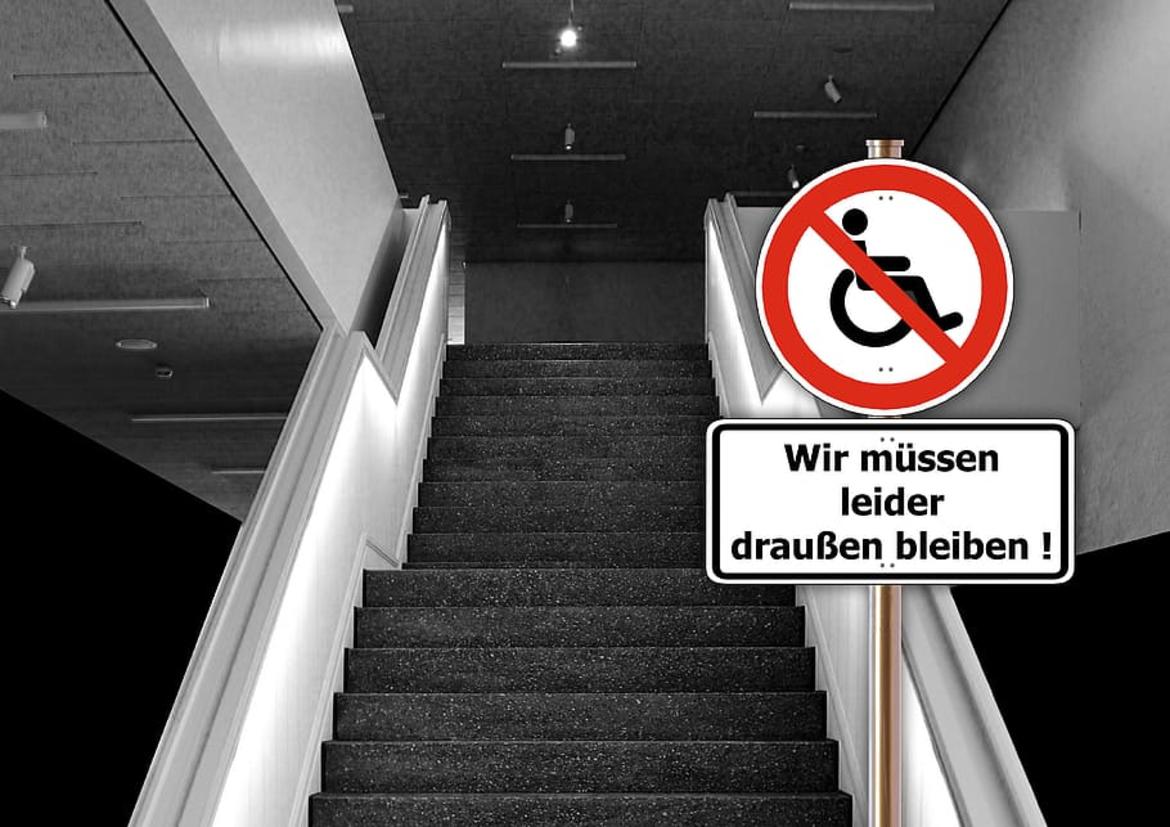 The latest episode of the podcast series, The Grassroots View , deals with the sensitive topic of accessibility and, more specifically, with the daily struggles of citizens with disabilities across Europe, from accessibility to finding a job. According to the European Commission, 1 out of 5 European citizens has a disability which prevents them from fully taking part in society.

At the European level, one of the key actors in this field is ANED, the Academic Network of European Disability experts. Over the past years, ANED provided crucial insights into the subject. However, as of June 2019 , the activities of ANED were suspended because of a pending funding decision by the EC.

According to the network, only 50 per cent of Europeans with a disability is employed, compared to the 75 per cent of citizens without disabilities.

Within the group of citizens holding a disability, women appear to suffer from a stronger form of discrimination. Indeed, only 48 per cent of women with a disability work, compared to 53 per cent of men.

More generally, Mark Priestley , professor of Disability Policy at the University of Leeds, argues that states across the world still «struggle to let people with disabilities play an active role inside capitalistic economies».

Nevertheless, from a legislative point of views, the EU as a whole, as well as EU member states, have signed and ratified the United Nations Convention on the Rights of Persons with Disabilities (UNCRPD).

The Convention aims at upholding the rights of citizens with disabilities. Also, the Convention inspired the EU disability strategy 2010-2020, which is coming to an end. Crucially, the agenda for the upcoming years is in the making.

In The Grassroots View, Yannis Vardakastanis , Vice President of the Diversity Europe of the European Economic and Social Committee (EESC) and President of the European Disability Forum (EDF), calls for the new Europan agenda to be fully in compliant with the UN Convention. And stresses the fact that the structuring of the new Multiannual financial framework (MFF) will play a role.