Angela Merkel is the most powerful head of government in the EU. How has Europe changed during her chancellorship? 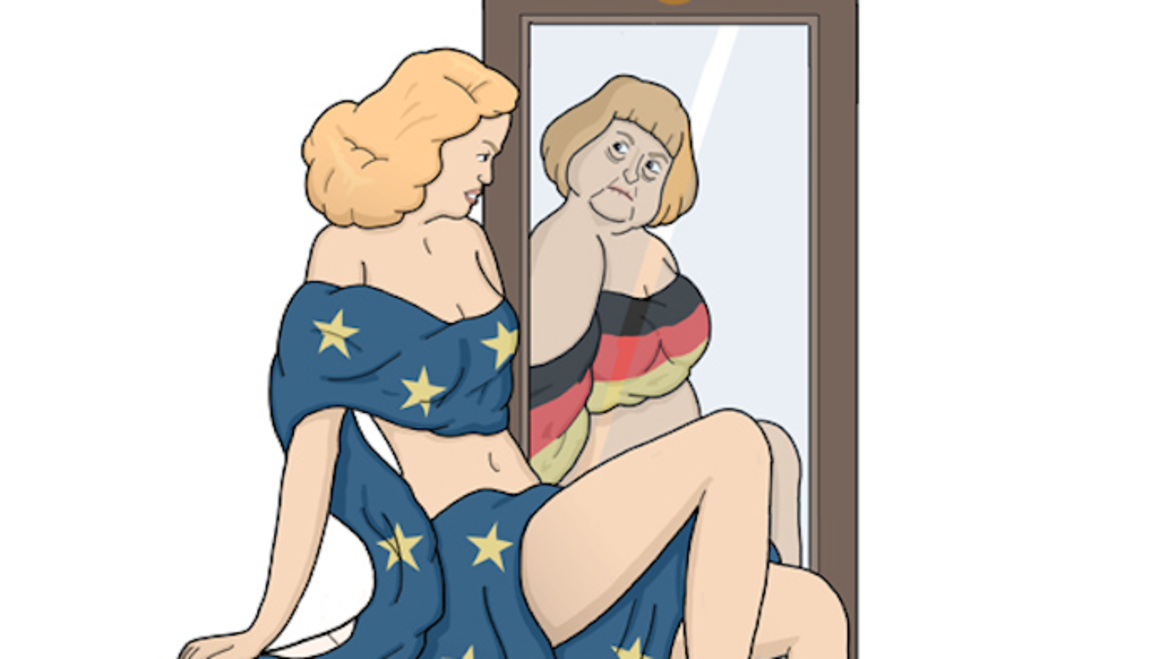 It was not the worst start that could be hoped for in Brussels. The Berliner Zeitung heralded Angela Merkel as the “new star in the European flag” after her first EU summit in December 2005. Die Welt described her “astonishing skill” in handling her European strategy. The Financial Times already declared the EU novice, who had been Chancellor for barely a few weeks, to be “Lady Europe”.

On that occasion the heads of state and government only managed to agree on what they would pay into the next EU budget: a little more than one percent of their countries’ GDPs. It was a minimum compromise typical of Brussels: the worst was avoided, but many pressing questions were left to one side – such as dismantling the outrageous agricultural subsidies or establishing common economic, security and defence policies. However, after the summit it seemed like no praise was too high. “Our Chancellor saves the EU summit virtually single-handed,” proclaimed Bild-Zeitung and asked: “Why can Merkel always get what she wants in the end?”

Since then, many people have asked themselves the same thing. In July 2015, Merkel forced through her hard line on austerity measures in the decisive summit of the Greek debt crisis . The Chancellor, it seemed, stood at the height of her powers – and felt strong enough to bring her European partners around to her position on the refugee crisis.

However, it was on this issue, which the otherwise cool-headed Merkel described as a matter of heart, where she reached her limits. With virtually no coordination with the other Member States, she opened Germany’s borders in summer 2015 – and hoped to come to an agreement over the sharing of refugees within the EU afterwards. But one national leader after another rejected Merkel’s leadership, while she let border guards wave refugees through to Germany. The result? By far the most asylum requests were made in Germany.

Merkel subsequently resorted to a tried-and-tested method: she saw the writing on the wall and drew as little attention as possible to her change in position. In this case, that meant avoiding any radical change in her rhetoric while, in real political terms, falling in line with the hardliners on migration: the borders were closed. EU officials admit behind closed doors, with gritted teeth, that Hungary’s hard-right Prime minister, Viktor Orbán, defeated Merkel on this point.

The result? Although the number of asylum applications still rose last year, above all because of the months-long administrative process required, the number of new arrivals to Germany sharply fell:

The federal government now wants a “national effort” to repatriate thousands of people who are still in Germany despite having their asylum requests rejected. Up until now, Germany was rather more reluctant to do so than the rest of the EU:

In fact, new figures show that the national effort has, at least until now, had no discernable impact. There is no sign of a strong uptake in repatriations:

However, the fallout of the border opening in 2015  can be seen in current polling. The AfD will most likely enter Parliament with a two digit percentage of the vote – and Merkel will have to deal with the reproach that her migration policies paved the way for a boost to rightwing populists.

A further critique of Merkel is of having caused a rift within the EU through her tough austerity measures against southern Europe. This critique has since become much less vocal since the economies of formerly crisis-struck countries like Spain and Portugal started growing again, and when even Greece can once again raise money on the debt markets.

In one other respect, however, criticism of Germany could well grow louder – when it comes to its balance of payments.

As positive as these figures may appear when viewed out of context, the more problematic they are in comparison to the rest of the EU. Germany’s balance of payments has grown into a massive surplus in exports, which for 15 years now has been far beyond the other EU countries. In the past few years the gap has grown ever wider.

Germany is now ever more harshly criticised for this imbalance. Yet domestically the problem has only been taken seriously since US President Donald Trump came out with threats and insults. In the meantime, news of record export levels were also soberly discussed in Germany. But there is still no change in sight: last year surplus exports totalled over US$300 billion, putting Germany in first place – well in front of China, whose balance of payments surplus will shrink over the coming years, according to IMF forecasts. Germany’s surplus, however, is set to climb ever higher.

However, Berlin has responded to international criticism regarding another matter: Germany’s defence spending is now increasing. In 2014, NATO members agreed at a summit in Wales to increase their spending to two percent of their GDP by the year 2020. Comparing between EU members, it is clear that Germany is far below the leaders, with its spending valued at 1.2 percent.

Economic growth is also in this case becoming a problem for the federal government: in absolute figures, military expenditure is rising, but its share of a growing GDP is staying almost stable. An increase to two percent would mean increasing spending from around €37 billion today to around €70 billion. In comparison: France’s military currently spends around €40 billion, and that is including an expensive nuclear arsenal. Even Russia only spends an estimated €60 billion per year on its armed forces.

Correspondingly large is the skepticism of Foreign Minister Sigmar Gabriel (SPD) regarding the two-percent target, and even within Merkel’s CDU there are serious doubts. One of them is that EU countries would be anything but enthusiastic if Germany became a dominant military power in the centre of the EU, alongside its economic power. Many fear that Europe’s trust, even after twelve years of Merkel, still has its limits.