Many member states are struggling to implement regulations and directives enacted by the EU. Data provides insight in their ability to avoid potential infringement procedures and sanctions, and to maintain ties with the EU. 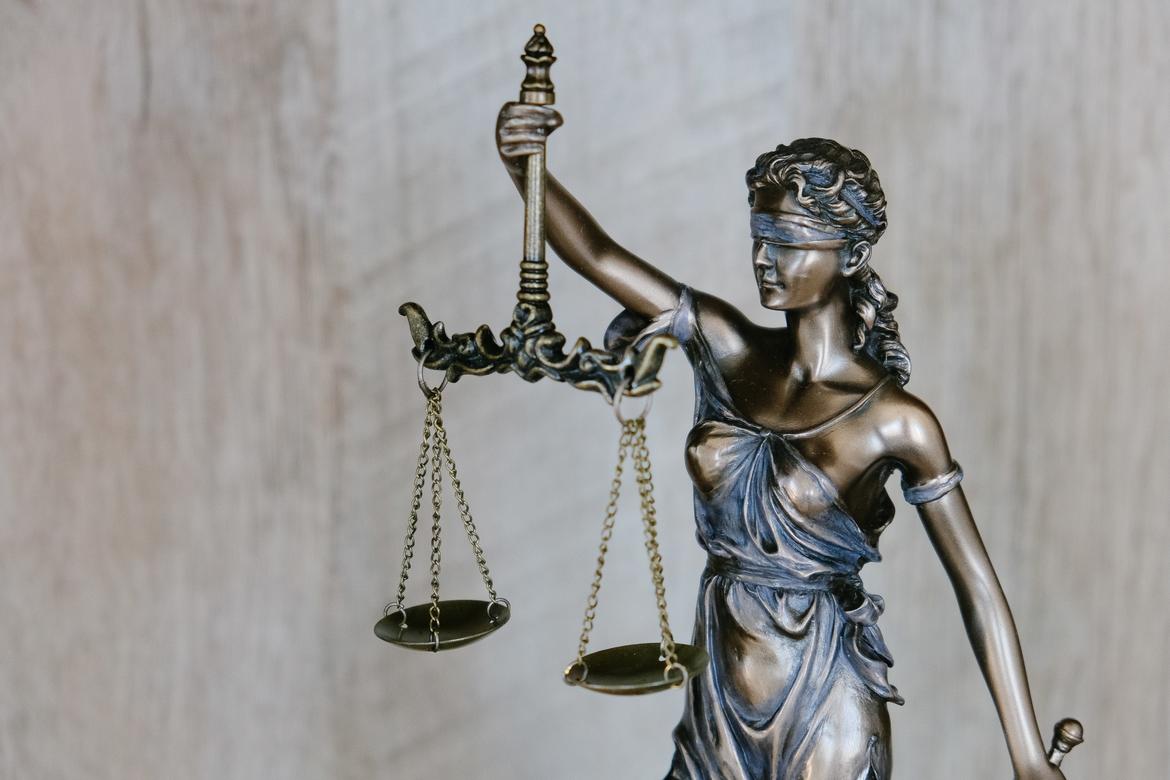 This article is based on data made available by InfringEye, a tool developed by EDJNet which makes it easier to browse EU infringement procedures and their overall trends.

Underpinned by a legal framework, the strength of the European Union rests upon unity and cooperation among member states. Monitoring compliance with Community law can therefore be an important indicator of how well the EU fares. Every year the European Commission enacts new regulations and directives for member states to implement. When states do not, it can affect citizens’ quality of life and result in extensive infringement procedures which at times result in costly sanctions.

Since the beginning of 2020, 371 new infringement procedures were launched against member states, leading to an increase in pending procedures by 10 percent compared to September 2019. States in South-East Europe are no exception as they make up a good amount of 2020’s new procedures. Cyprus (37), Greece (26), Romania (31), Bulgaria (27), and Croatia (14) make up an aggregate of 141 out of the total 371 of new cases in 2020, with Croatia being the only country significantly reducing the amount of new cases from the previous year.

Except for Romania whose most recurrent procedures are related to internal market cases, Cyprus, Greece, Bulgaria, and Croatia all have their majority of new cases related to the environment. For instance: The Commission is urging Greece and Croatia to bring their national legislation into line with the Environmental Impact Assessment Directives . The directives ensure that the impact on the environment of public and private projects is assessed before they are authorized.

Despite the number of pending procedures rising by the end of each year, the annual number of open procedures are declining in all the five countries except for Romania. This means that the EU is starting fewer infringement procedures in this region of the EU, while at the same time member states are finding it difficult to resolve existing cases. Consequently, Romania has seen an increase in cases reaching the Court. For instance, on 2 July 2020 the European Commission referred Romania to the EU Court of Justice with a request for financial sanctions, following the lack of notification of national transposition measures of the Trade Mark Directive . The directive constitutes an important step in modernising and further harmonising EU trademark law. Romania is the only member state which has not yet notified transposition measures.

Greece on the other hand has improved in recent years, despite having more cases than any other state with the Court over the last five years; specifically, 22 cases, with 18 opened between 2014 and 2016.

The effectiveness in which these countries respond to the Commission’s investigations to avoid infringement procedure can be measured by the resolution rate of EU pilot cases. This is the percentage of cases in which the Commission concluded that the response of the member state was satisfactory. 57% of EU countries saw their resolution rate worsen over the last four years: Romania above all, whose resolution rate fell from 79 to 58%, a drop of 21%. Bulgaria saw a significant reduction of 25%, Croatia on the other hand saw a significant increase of 31%. These numbers tell us each individual countries’ ability to hold constructive talks and potentially avoid infringement procedures.