The Balkans (and Europe) are choking on coal pollution

The 16 coal power plants in the western Balkans cause as much pollution as the 250 plants active within the European Union. The health impact is severe, and not just within the region. 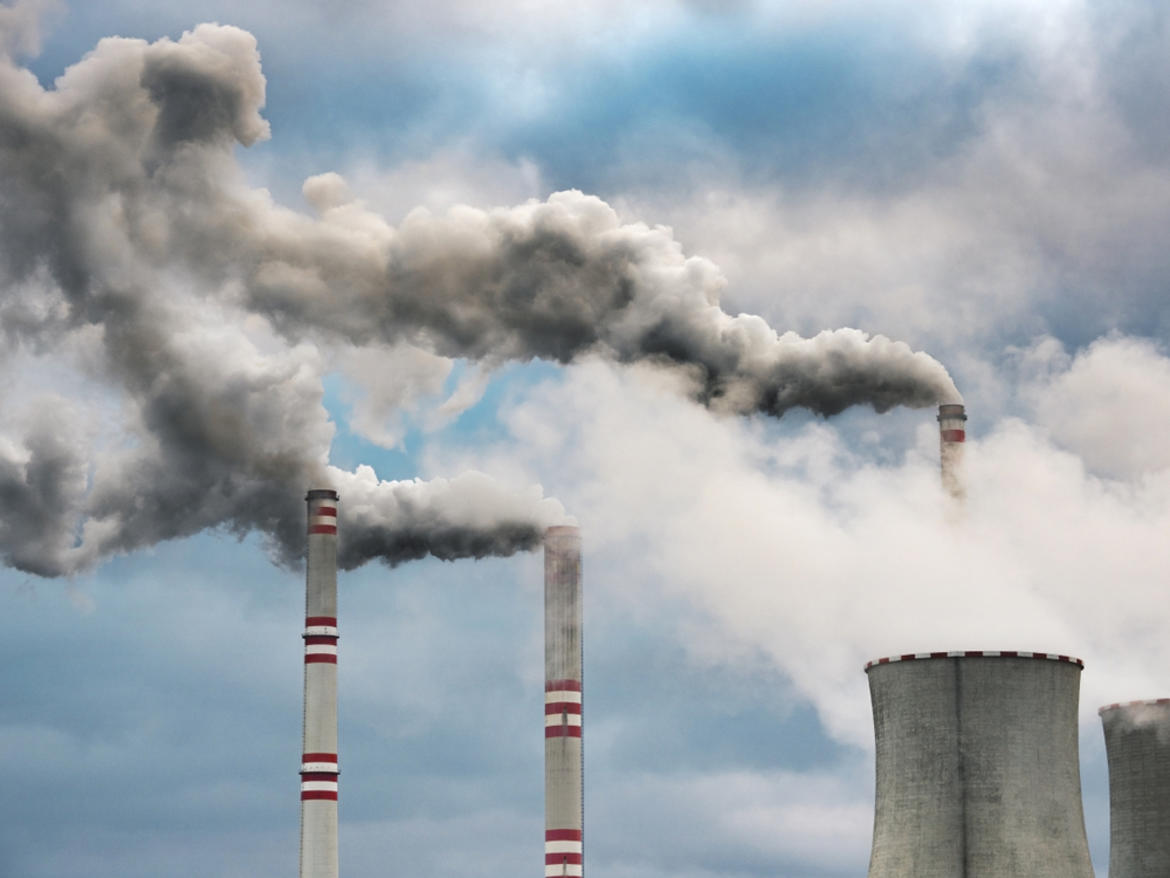 The western Balkans (Albania, Bosnia-Herzegovina, Serbia, Kosovo, North Macedonia, and Montenegro) stands among the European leaders in fossil fuel air pollution, with serious consequences for bordering countries too. This dramatic environmental problem is highlighted in a recent report published as part of the “Europe Beyond Coal” campaign, and promoted by the NGOs HEAL, Sandbag, Climate Action Network Europe and CEE Bankwatch Network.

Coal plants, as the report shows, cause the premature deaths of thousands of people every year in Europe: in 2016 there were 2013 such deaths in EU countries, and 1239 in the western Balkans. Along with this come severe respiratory and cardiovascular problems in adults and infants. The harm is due to pollutants from coal combustion: particularly damaging are sulphur dioxide (SO2) and nitrogen oxides (NO2). The negative health impact – the report emphasises – is provoked by exposure to these pollutants in both the short term and the long term.

Coal plants – the researchers note – don’t just have an impact on human health, but also have a serious impact on national healthcare systems. In the report it is estimated that the consequences of coal plant pollution has cost, again in 2016, between 2 to 4 billion euro to healthcare systems in the western Balkans, and from 3.5 to 5.8 billion euro to countries in the European Union (Croatia and Romania especially).

A transition to renewable energies?

While many EU member states aim to suspend the production of electricity through coal by 2030, countries in the western Balkans suffer from significant levels of energy poverty and rely on very dated, polluting plants. The state-run Elektroprivreda Srbije currently plans to enlarge its Kostolac B plant, contracted to CMEC (China Machinery Engineering Corporation) and financed by the Chinese EximBank.

In reality, the passage towards renewable energies no longer comes with such a high price as it had in the past. Changes in the regulatory framework and a commitment backed by state funds are required. This need for change – as the report again shows – has led to the birth of numerous environmental groups (such as the Clear Air Movement in Bosnia-Herzegovina), concerned above all with excessive air pollution. These groups are asking their governments for more involvement in the issue. And they are not alone: already in 2015, a large number of doctors in Serbia produced a petition demanding a reduction in the atmospheric pollution causing cardiac and respiratory illnesses.

Bosnia-Herzegovina and North Macedonia have access to numerous natural resources which can provide renewable energy sources. In both countries, the report estimates that it would be possible to reduce electricity derived from fossil fuels by 85% by 2050. They would need to follow the guidelines set forth by SEERMAP (The South East Europe Electricity Roadmap), a project promoting long term renewable energy development, while also maintaining the natural environment, transparency and the involvement of local communities.

While these programs would ensure energy security and bring the western Balkans closer to the European Union, the report highlights the reluctance of the local political classes, who perceive energy transition as a threat to privileges and short term gains.

In conclusion, the report recommends that the European Union fight the battle against pollution by tightening internal and external policies and prioritising environmental policies in enlargement negotiations. Western Balkan countries, on the other hand, should urgently adopt the measures laid down by the European Large Combustion Plants Directive, close the most polluting plants as soon as possible, pursue the standards outlined by the 2015 Paris Agreement and opt for renewable energy sources. In both cases, it is necessary to pay particular attention to the interests and demands of citizens, to ensure that any investment in reducing pollution is in line with the the goal of protecting the environment as a whole.