Organised crime groups make an estimated €120 million of profit a year from betting-related match-fixing in sports events. Not only football matches are fixed, but tennis results are also manipulated more and more. And sports mafia are no longer only corrupting players, but clubs too. 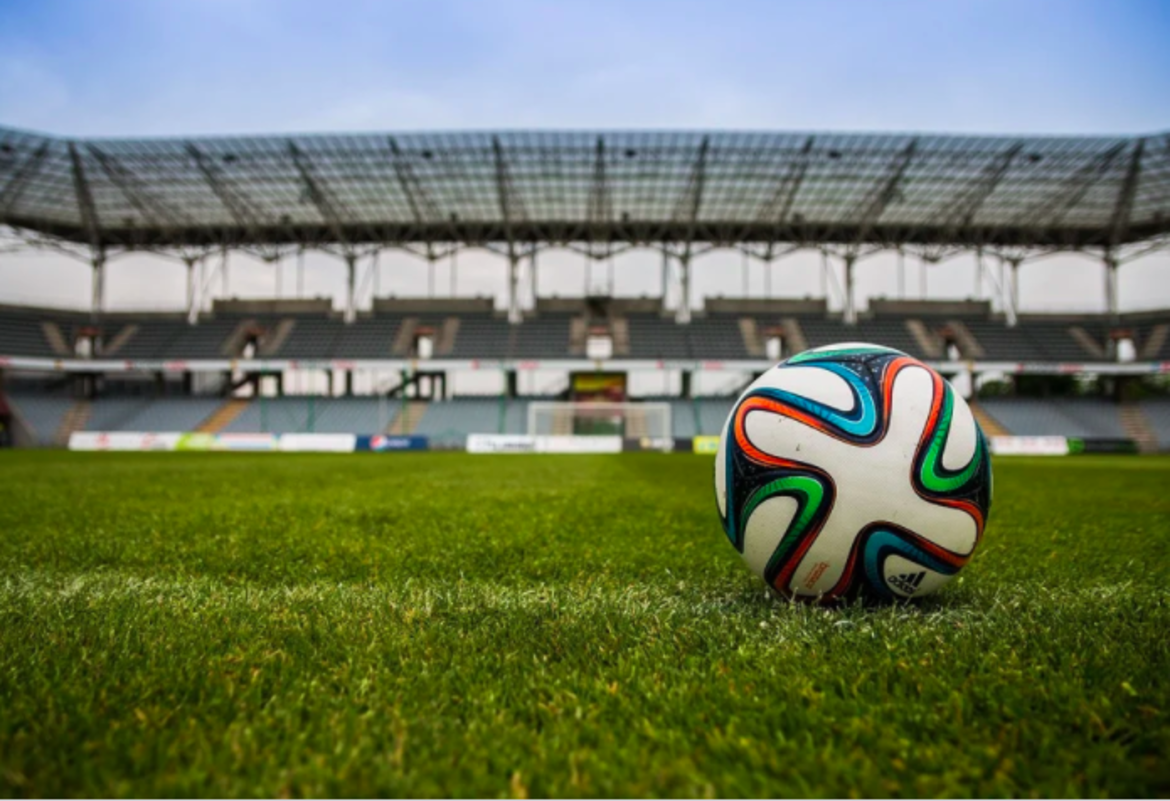 My hometown had a pretty good football team in the 1980s, playing solidly in the second division. Eventually its talented young players were joined by some “old coons”, who it was later revealed were buying and selling the matches. The city sports field was the centre location of a national betting scandal. In one of the years the players were most likely being bought as they almost made it to the first division, but in odd circumstances: the team needed one point in the last game, but lost 8-1. It was unbelievably disappointing when, years later, I found out these games were not played out in front of my eyes but were pre-decided. My beloved players were mere fixers, who incidentally could also play good football.

The generation raised during the fixing scandal of the 1980s learnt that the professionalisation of football goes hand in hand with better criminal methods. Particularly during the past decade, when incidents became so frequent that they drew the attention of EU institutions. In 2013 the European Parliament adopted a resolution on match-fixing and corruption in sport, that called for action in various fields such as the collection, exchange, analysis and dissemination of sports data. In another resolution the same year on online gambling in the internal market, the parliament emphasised the links between gambling-related fraud and money laundering that damages the EU’s internal market. In 2014 a Europol project was launched to provide investigative support for EU countries.

The generally accepted definition of this type of crime is enshrined in Article 3 of the Council of Europe’s Convention on the Manipulation of Sports Competitions (2014). The convention defines the “manipulation of sports competitions” as “an intentional arrangement, act or omission aimed at an improper alteration of the result or the course of a sports competition in order to remove all or part of the unpredictable nature of the aforementioned sports competition with a view to obtaining an undue advantage for oneself or for others.”

A Europol study estimated the size of the global betting market for all sports at €1.69 trillion annually. Football represents over 60 percent of the market. Globally, 65 percent of overall betting turnover is recorded by Asian bookmakers, 21 percent is in Europe and the remaining 14 percent in the rest of the world. At the same time, the turnover of regulated betting markets is only 25 percent of the market size globally. In other words three-quarters of betting is on the black market.

From planning through implementation to legalising illegitimate income, sports crime requires a high level of organisation across borders. This suggests that it happens as a component of other organised crime activities. International cooperation is crucial, but it must be noted that most fraud today happens online.

Apart from influencing sports events these criminals are also often engaged in other serious crimes such as the international drug trade, money laundering, theft and extortion. Both EU and non-EU citizens are involved. South-East Asian crime groups are over-represented, but there are also Russian speaking, Armenian and Albanian ones, among others. A curiosity is that rivalry between European and Asian crime groups is unusual. Cooperation is a more common occurrence between them: no signs indicate aggressive competition in this market.

You ought to buy a club, not fix matches

We might imagine that fixing a match only requires the bribing of a player, players, the coach or the referee, who will then act or not to achieve the desired results. This of course is still the most popular approach, but several crime groups have gone further, by buying a club or a majority share in the club. This modus operandi is used by the South-East Asian, and especially Chinese, networks, who scout clubs struggling with financial issues and make them an offer. Not only private individuals but also businesses are involved. We do not have sufficient information to know how widespread these practices are in the EU, but the model exists and works.

Let us take a moment here to step back. The incursion made by Chinese corporations is on the agenda in the EU. The COVID-19 pandemic has accelerated this process: corporations weakened during the pandemic are approached by Chinese investors, who make an attractive offer, and as a consequence, the European business becomes a Chinese interest. Although these are private firms, the Chinese state and its limitless financial support can often be traced behind them. For this reason, the EU is aiming at limiting such behaviours: prohibited state aid can trigger EU action. Signs indicate that the Chinese model applied in the private sector has reached sports clubs too. Here it is no longer only Chinese state-owned companies that are acquiring European interests, Chinese crime groups are doing it too, apparently.

The transfer of players to targeted clubs is another existing model, alongside purchases of clubs or shares. This requires a relationship with the club management, but once the foreign player becomes part of the team, a match is easy to fix. Relatedly, it might be asked how this affects a player himself, who starts playing for a new club only to perform badly.

Something like this happened in Hungarian football. A foreign player and his team were relegated from the first division, then transferred to another club that still played in the National League, but only until the end of the year. The foreign player saw two of his teams relegated from the first division in two years. We cannot know that this was as a result of match-fixing, but these are the kind of cases that interest international investigators.

Last year Argyro Elisavet Manoli, a Loughborough University academic, wrote a report on sports corruption events between 2010 and 2018. The study identified a total of 92 cases, most of which (47) happened on football fields.

There were a total of 19 sports involved in corruption cases. Football was followed by five incidents in athletics, then four incidents each in tennis and cycling. There were one-off cases of corruption in sports such as hockey, basketball, biathlon, swimming, running and paralympics. The study also found that despite the variety of measures implemented to prevent corruption in some of the affected countries such as France and Bulgaria, the number of reported cases has increased dramatically.

According to Europol, organised crime groups and mafia-like organisations find such types of money-making to be a good business, with low risk and high profit. The business model is designed in a way common to all mafia organizations: in case of being caught, the higher levels remain untouched. It is mostly the players, coaches, referees or the intermediaries who get caught, while the organizers remain hidden from investigators.

The money generated globally on football betting outweighs by far any other form of sports betting: based on available data people spend €895 billion annually on football (out of €1.69 trillion, already mentioned). Estimates say only about 1 percent of football matches are fixed. Lower division matches are the primary targets for the crime groups, where finding and bribing the proper person is easier and “strange” results create smaller ripples. When player transfers are absent, criminals tend to target players in key positions or those struggling with personal issues (family, drug, alcohol) or who are otherwise easy to bribe. The intermediary is often a former team player, and definitely someone who has local knowledge and a certain level of respect.

While football is the most affected sport, criminals have shown increasing interest in tennis and other professional sports including basketball, handball, beach volleyball and ice hockey. Match-fixing schemes in tennis have increased markedly in recent years. Approximately 500 matches were known to be manipulated between 2014-2018, but the real number is likely to be higher, says Europol. It is notable that known fraud increased nine times between 2016 and 2017. Tennis is attractive because it has a limited number of key actors, and thus manipulation only requires approaching one player or an umpire. Events of the International Tennis Federation Futures and Association of Tennis Professionals (ATP) Challenger tournaments are believed to be the primary targets. Criminals usually place low or medium-sized bets on predominantly low-tier events with total prize money of between $5,000 and $10,000. These matches are usually not video recorded and often a sudden injury of the player is sufficient to achieve the desired results. Such fraud is almost impossible to discover and prove.

The current pandemic of course affects corruption in sport too. Spring lockdowns resulted in postponed matches, of which only a small proportion were believed to be manipulated. It seems however that criminals adapted to the new situation and targeted youth games and friendly matches. The match-fixers’ imagination and greed seems unlimited. In some European countries “ghost matches” were offered for betting: non-existent events that were pretended to have happened by fixers. They falsely advertised these invented matches to bookmakers, punters and on social media, blogs or fake websites. Perfecting their mockery, fixers even created non-existing line-ups, stats, as well as the match outcomes.