While social Europe may have finally woken from its slumber, progress hasn’t come easy. 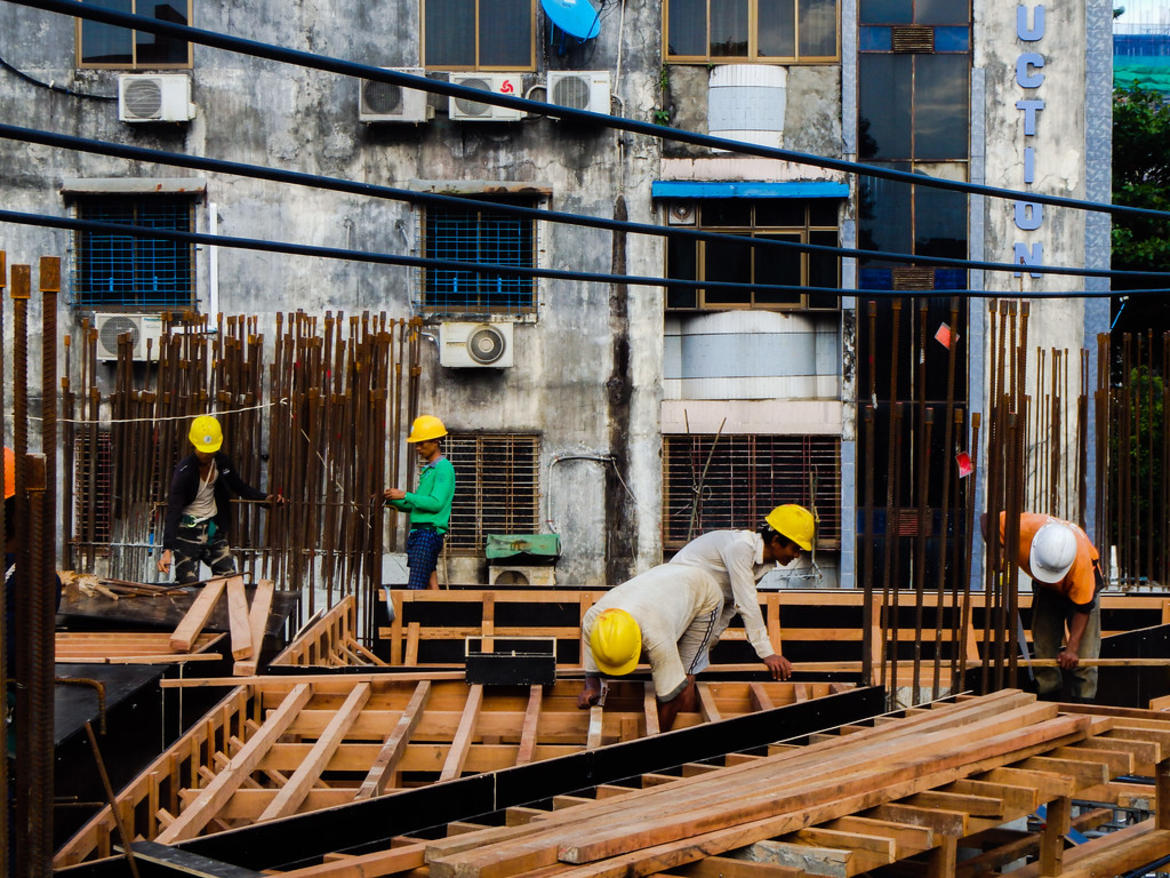 As Philippe Pochet, Director-General of the European Trade Union Institute (ETUI), explains: “In Europe, the governments are mostly right-wing, centre-right, even nationalist. The European Parliament is centre-right. In the Commission, only eight commissioners of the 28 are social-democrats... However, in the last two years, significant progress has been made”. Pochet’s book on the subject, A la recherche de l’Europe sociale [“In search of social Europe”], will be published in May by PUF.

The peregrinations of the 1996 Posted Workers Directive have come to symbolise this thaw following a long period of hibernation. The fact that workers in the European Union are paid according to minimum wage and legal working hours of their host country, while keeping the social protection of their country of origin, has led to abuses. The low social payments in central and eastern European countries (CEEC) have become a powerful lever for social dumping. On May 29 2018, however, a revised Posted Workers Directive adopted by MEPs marked a major change. Since then, the duration of posting is limited to one year (as opposed to two) and, given the same work, a posted worker should receive the same remuneration – not just a minimum wage – as a local worker (gross salary, bonuses, collective wage agreements, etc.). As for road haulage (left out of the revision), it was the object of a European Parliament vote on April 4. CEEC countries look set to retain some competitive advantages, but there is progress to be mentioned when it comes to treatment of drivers (nights in hotels instead of their cabins, more frequent returns home, equal pay for equal work...).

Beyond these specific gains, the prospect of a European minimum wage is still distant. As for the text which gave rise to the “European Pillar of Social Rights” in November 2017, while it’s praiseworthy on the level of basic principles (fair salary, gender equality, right to health protection and training...), it remains non-binding. Somewhat inconspicuously, however, a number of directives continue to protect and improve the daily lives of Europeans (work-life balance, paternity leave, treatment for musculoskeletal disorders, etc.). Others are in the works - like the revised Directive on Work-Related Cancers - or in planning, for issues concerning employment contracts and new forms of employment. Social Europe certainly isn’t hitting full speed just yet, but it’s certainly back on its feet.