School dropouts: Croatia among the lowest rates, far ahead of the EU and Italy

At 13.5 percent, the school dropout rate in Italy is four times higher than in Croatia. A comparative look at schools and educational inclusion across the Adriatic. 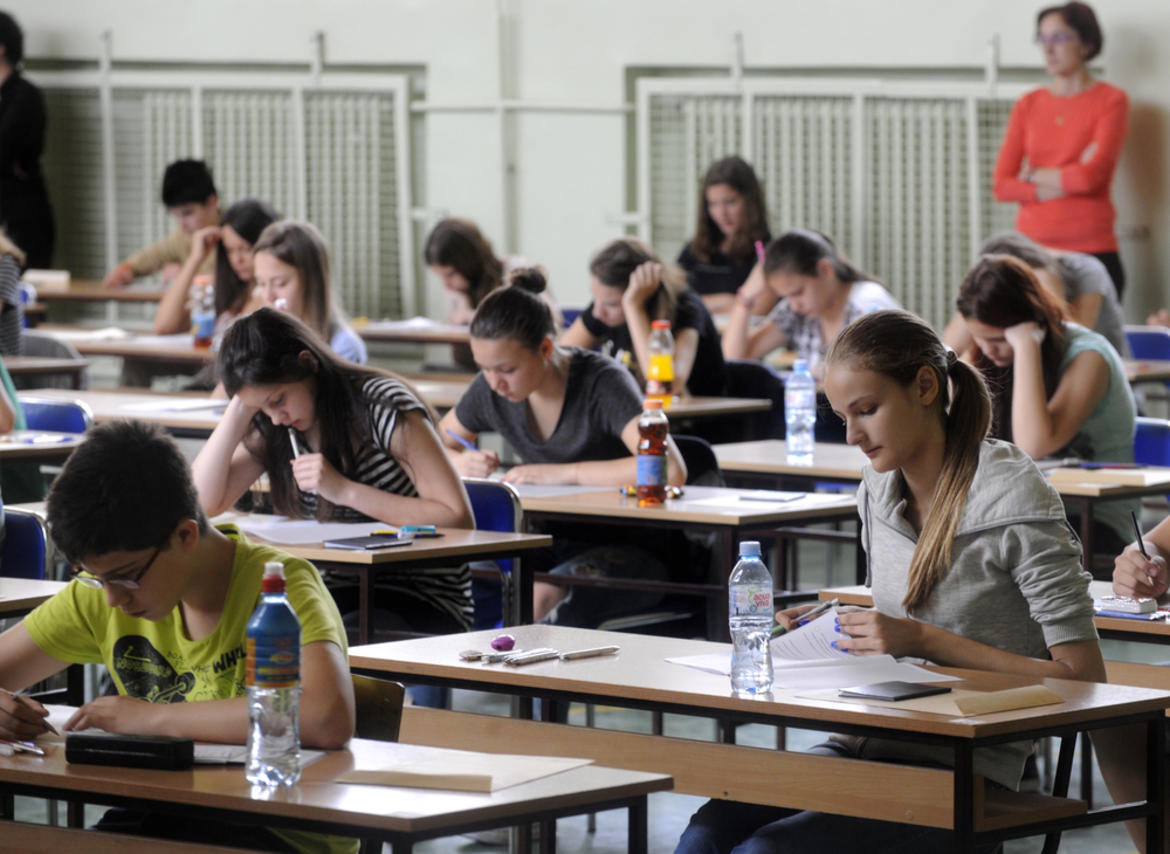 The causes and consequences of an early departure from the education system are complex. Along with specific problems such as learning difficulties or having to repeat a school year, it has been found that school dropouts are primarily driven by surrounding economic and social conditions, including in the home.

As MIUR reports, early school leaving in Italy is more likely to occur in the most disadvantaged regions.

As for the consequences, dropouts face a double-sided obstacle: on one side, the economic difficulty of finding stable, skilled and fairly compensated employment; and on the other side, social exclusion and inequality.

Trends in the European Union and the Balkans

In one of its reports, the Openpolis foundation has stressed that school dropouts have an unequal impact at both the European and national level. Dropout rates are higher in southern European countries, and again higher in southern Italy than in the rest of the country, as well as in the outskirts of large cities.

The EU’s Europa 2020 strategy targets an early school leaving rate of no higher than 10 percent by the end of the year. This parameter, measured by the “early leavers from education” indicator, determines the percentage of people between 18 and 24 who have attained at maximum a middle school diploma.

With the dropout rate falling to 10.3 percent in 2019, the EU is, on average, close to reaching its target. With regard to gender, a thematic factsheet produced by the European Commission in October 2017 reports that girls already reached the target in 2014.

Looking at Italy and the Balkans, former Yugoslav countries have clearly outperformed Italy and Albania in this domain. In 2018 Albania had an early school leaving rate of 17.4 percent, while Italy had a rate of 14.5 percent.

Croatia has the lowest early school leaving rate in both the Balkans and the EU, with 3.3 percent in 2018 and just three percent in 2019. Slovenia and Greece are also well below the European average, with 4.6 and 4.1 percent respectively. However, Europe’s “education information network” Eurydice reports that in Greece a large gap divides the low dropout rates in urban centres and the much higher rates in rural areas.

While Italy’s performance improved by one percentage point in 2019, Umbria, Abruzzo, Lazio and Basilicata all saw their dropout rates rise. The situation is still dramatic in parts of the south such as Sicily (22.4 percent), Calabria (19 percent) and Puglia (17.9 percent).

Past and future inequality

A recent report by MIUR on combating school failure claims that schools have weakened their essential democratic role as a social ladder, evidenced by the clear inheritance of inequality from father to son.

In the same report, Italy has among the lowest rates of educational mobility in Europe: of people between 25 and 34 who have parents without diplomas, only eight percent have obtained a degree.

Poorly educated people are at higher risk of falling in with the NEETs - young people “not in education, employment or training”. As an EDJNet investigation shows, this category has been exploding since 2008. Eurostat data from 2019 shows that the percentage of young people between 25 and 29 who neither study nor work has reached 17.2 percent. In the European Union, Italy and Greece have the highest percentages of NEETs.

The percentage of NEETs is markedly higher among youths with no diploma. An average 37.6 percent of young people in the EU with a lower level of education are NEETs. Those with a poor education are four times more likely to be neither employed nor in training.

The challenge of digitalisation

In recent years, digital advancement has been an ever more pressing necessity. Schools are also affected in various ways here. The digitalisation of teaching brings new social exclusion and marginalisation risks for youths lacking either internet access or the resources to own or even use a suitable device. This digital divide will rank high among the factors impacting education and training in the coming years.

As the 2019 Fair and Sustainable Well-Being report shows, the number of families in Italy with a fast internet connection is closely approaching the European average. The same trend is seen in the Balkans, where only Slovenia performs better than Italy (89 percent of Slovenian families have broadband access, as opposed to 84 percent of Italian families).

During the coronavirus pandemic, the above countries have relied on a variety of distance learning methods to ensure continued education. As a document published by Eurydice shows, in many cases similar methods to Italy were used: direct teaching through video lessons, and pre-prepared units involving assigned and recorded homework. However, almost all the Balkan countries have placed a stronger emphasis on another tool: television. At least on paper, the use of television has allowed a greater number of pupils to access lessons than online teaching alone.

While the percentage of families with broadband access is increasing, we are still far from the kind of coverage that would guarantee that online teaching is genuinely inclusive.

The challenge of digitalisation should first and foremost be about improving digital infrastructure. Once adequate coverage exists, it will guarantee access to essential tools and skills for all.

The problem of early school leaving is inextricably tied to the challenge of digitalisation. The common thread is the social inclusion of young people who are disadvantaged compared to their peers, whether due to location or family. In both cases, these are disadvantages that can lead to the perpetuation of inequalities from one generation to the next. Teaching could at last be the perfect tool to break the cycle.