As talks for the reunification of Cyprus look to get back underway following last year’s failed UN-led negotiations, there may be more at the negotiating table than some had bargained for this time around. 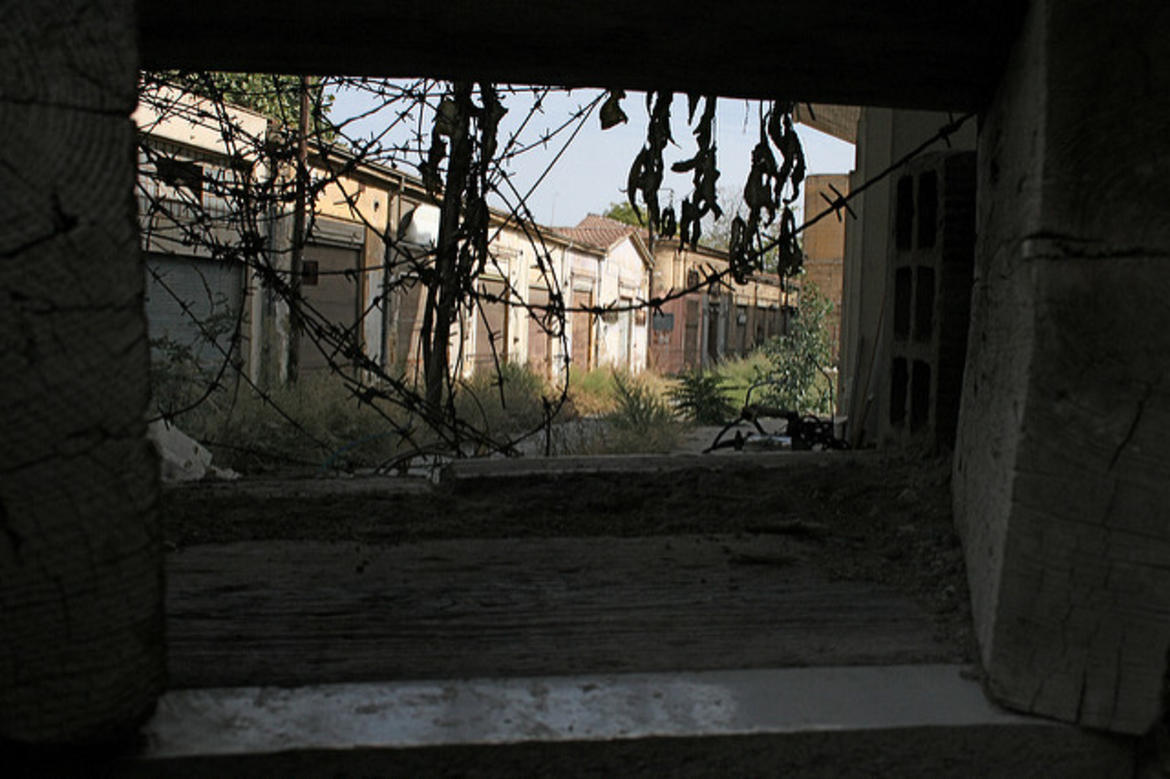 As talks for the reunification of Cyprus look to get back underway following last year’s failed UN-led negotiations , there may be more at the negotiating table than some had bargained for this time around.

The island is known for its long history of foreign conquerors but, these days, rather than fend off overseas suitors, Cyprus has taken an ‘open for business’ approach as a means of growing its economy.

Lured by Cyprus’ low tax, lack of transparency and fast-track citizenship program, Russia and China have wasted little time in embedding themselves within the fabric of the small gas-rich EU member state.

Russia is now by far the largest foreign investor on the island with over €30billion in Cypriot bank accounts while around a third of all Cyprus bank deposits are of Russian origin. Most of Russia’s activity has come in the coastal city of Limassol, where the majority of the estimated 50,000-strong community, as well as over 300 Russian companies, reside .

Slightly more under the radar is China’s activity, but not for much longer as its aim to add yet another strategically placed nation to its New Silk Road project. State-owned China Communications Construction Group is among those bidding for the redevelopment of the Larnaca port while a half-a-billion euro casino project is underway. Investments from Chinese organizations have already passed the €1billion mark , around five percent of Cyprus’ GDP.

While the US and EU try to limit Chinese and Russian influence on home soil, Cyprus is more than happy to open its door. The former British colony that was once so coveted for its strategic location in the 1970s is again at the center of a new tug-of-war, this time over trade. But it is towards the east, not the west, that it is gravitating, adding a new dimension to the already multi-faceted Cyprus talks. 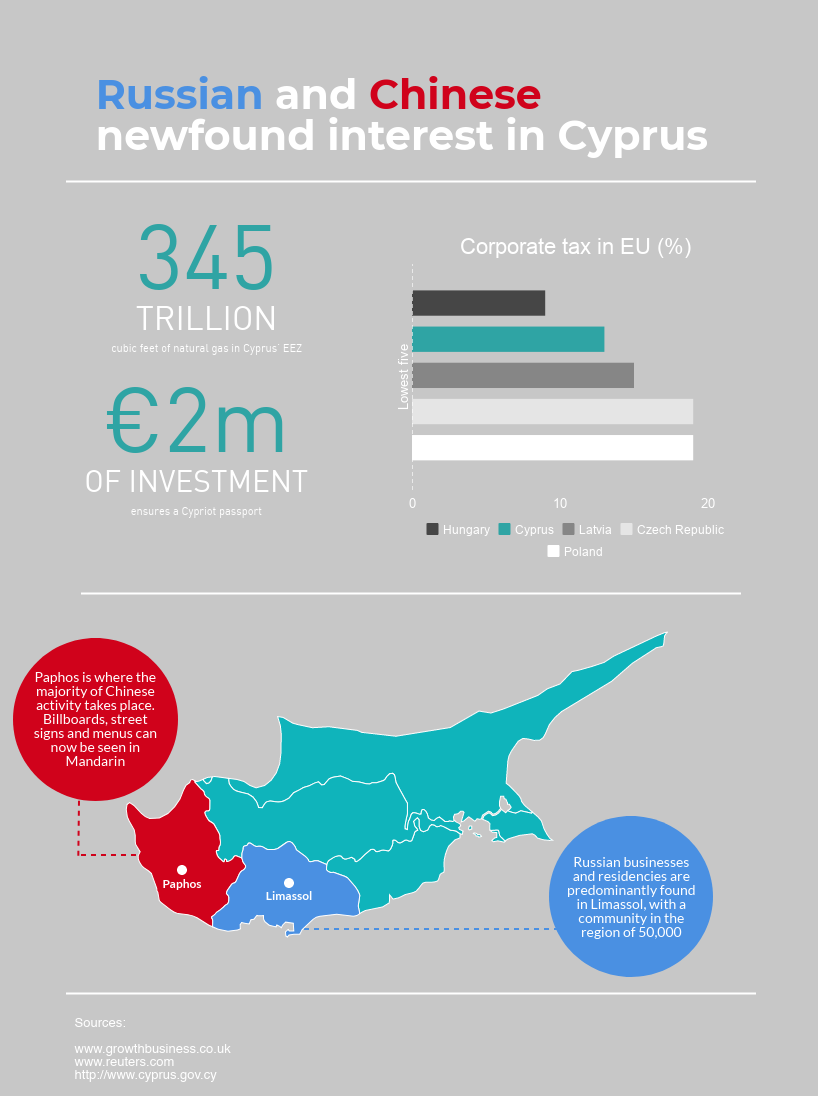