Romania: 25,000 deaths from pollution per year

For years the media have denounced that Romania is becoming the landfill of Europe. Yet, the institutions do not intervene, and meanwhile the European Environment Agency reports that the country ranks first in Europe for deaths caused by pollution. 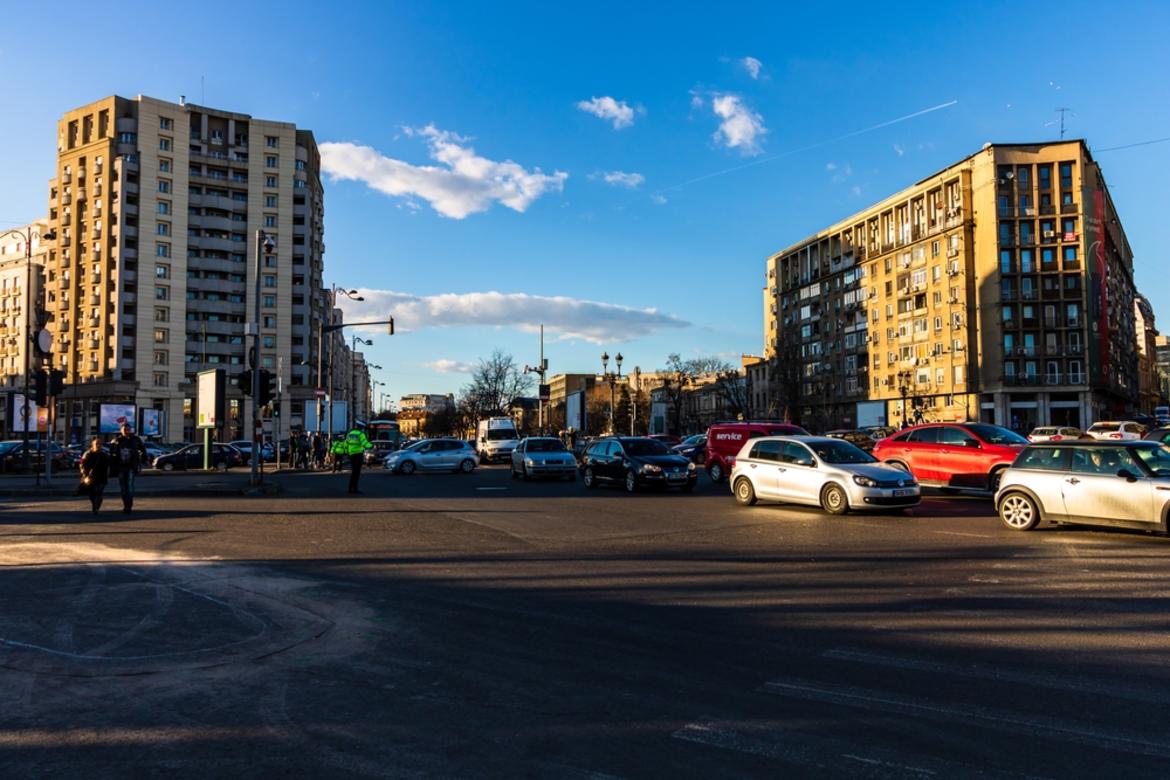 As climate talk and climate change have become a priority around the world, one in five people in Romania die from pollution. After the data released by the WHO, the European Environment Agency reports that the country ranks first in Europe for deaths caused directly or indirectly by pollution.

At the European level, over 400,000 people die every year from diseases caused by polluted air. 25,000 are in Romania. The situation is particularly dramatic in the capital Bucharest (which has over 2 million inhabitants), where the very high level of pollution is caused (among the many factors) also by landfills and waste burnt indiscriminately.

Last year the European Court of Justice asked Romania to close and rebuild fifteen illegal landfills respecting environmental parameters. The European representatives also recalled that about 101 deposits at national level should have been closed as early as 2019. Romania is subject to monitoring by the European institutions which could also lead to the activation of an infringement procedure which would result in a loss of European funds.

Romania, the landfill of Europe

The national press in Romania has defined the country as the "dump of Europe" for years. The alarm signals have intensified from year to year while the institutions do not intervene.

The fact that Romania imports waste from the whole of Europe is also perceived as a question of "national dignity" as well as a danger to the environment and the health of the population. In March, the newspaper Adevărul (La Verità) headlined: "Romania, landfill for the Calabrian mafia", noting that thousands of tons of waste arrive from Italy in the illegal deposits of Romania.

The newspaper cited some of the reasons that make Romania "attractive" in terms of trade in waste. And this in the good company of Bulgaria. In both countries there is a permissive customs legislation, and all is made even easier by widespread corruption.

If we add infrequent checks and a low price to process a ton of waste, the country obviously has all the "requirements" to attract the interest of those who want to get rid of waste.

In Romania, processing a ton of waste costs 17 Euros, while in other EU countries it can even reach 500 Euros, notes the Mediafax news agency. The agency quotes prosecutor Teodor Nita, according to whom "if we do not intervene from the point of view of legislation, we will have a big problem, we will turn into a landfill for all of Europe, of the world".

In the Romanian port of Agigea, on the Black Sea, the Environmental Guard and the Coast Guard open dozens of containers full of polluting waste every day, arriving from countries such as Germany, Portugal, Italy, Great Britain, Holland, Canada... Recently a container full of agricultural machinery to be disposed of which came from Japan was also discovered in the nearby port of Constance.

But there are all sorts of waste: chemicals, electronic components, cars. Corruption, high-level political support, and economic interests bring an already vulnerable country to its knees from an environmental point of view, as shown by the problem of illegal logging.

According to a study by "Frames", reported by the Romanian press, the waste business in the country will exceed half a billion Euros this year. Year after year, the number of companies involved in the recycling of waste is constantly increasing – from 1333 in 2010 to 3395 in 2020.

The capital Bucharest, an "ecological bomb"

Almost every day the headlines read “Pollution in the capital. Unbreathable air". The same polluted air is also breathed in the palaces of power, yet nothing seems to change.

Last week, public television Tvr announced: "In Bucharest pollution is ten times over the permitted limit", adding: "Marioara Gatej, head of the Environmental Guard, says that the indicators have increased because there has been no wind". Of course, the weather conditions worsen the situation, but it is well known that there are illegal landfills around Bucharest where waste is burned, especially at night. The village of Sintesti, near the capital, has been transformed into a huge waste dump. Almost every courtyard in the village is full of waste, including electric cables, among the most polluting waste.

Many inhabitants of Sintesti belong to the Roma community and say they have to burn waste for a fee in order to feed their children. It is clear that the illegal litter octopus has much longer tentacles.