Members of the European Parliament from countries where there are significant number of jobs in the automotive industry were less likely to support stronger climate measures than those where car jobs are less important, according to an analysis of voting patterns. 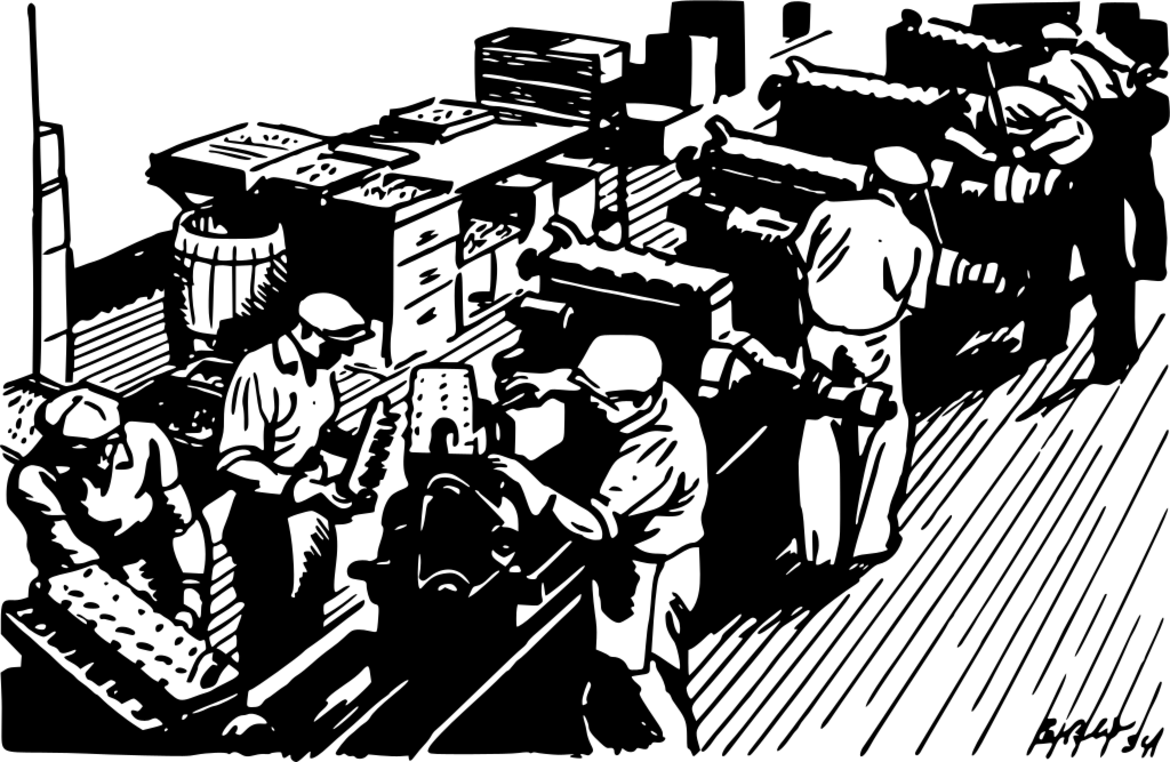 Members of the European Parliament from countries where there are significant number of jobs in the automotive industry were less likely to support stronger climate measures than those where car jobs are less important, according to an analysis of voting patterns.

Data provided by Votewatch was processed and visualised by the European Data Journalism Network, and then analysed by EUobserver. MEPs voted on new CO2 emission limits for cars and vans last month.

As anecdotal evidence during the plenary debate which preceded the vote suggested, there is a correlation between voting against stricter targets and representing a country where the car sector provides a high share of total employment.

The correlation is apparent when looking at the vote on whether the European Commission's 2030 CO2 reduction target should be increased from 30 percent to 40 percent – which was ultimately supported by a majority of MEPs.

The Czech Republic is the EU country where car jobs constitute the highest share of total employment, namely 3.2 percent of all jobs. Not a single Czech MEP voted in favour of the 40 percent amendment, while 85.7 percent of the country's MEPs voted against – the remaining ones did not vote.

Only Poland had more MEPs voting against the amendment (86.3 percent), from a country where 1.1 percent of all jobs are in the automotive sector.

The correlation between having a significant number of automotive jobs and voting against the higher climate ambition is also clearly noticeable for Slovakia, Hungary, Romania, and Germany.

However, an outlier is Sweden, which does depend on a significant number of car industry jobs (1.4 percent of total employment), but whose MEPs voted mostly in favour of the stricter targets. In fact, Swedish MEPs even supported an amendment to increase the 2030 target to 45 percent – which was ultimately defeated.

The following countries had more than half of their MEPs supporting the 45 percent target: Belgium, Denmark, Finland, Lithuania, the Netherlands, Portugal, and Sweden.

When looking at the political groups, it is clear that many groups were divided, but that the support for stricter emission norms came mainly from left-leaning groups and the Liberals.

The 40 percent reduction target was supported by almost all members of the centre-left Socialist & Democrats (S&D) group, as well as by most members of the liberal group ALDE, the far-left GUE-NGL, and a sizeable group of dissidents from the centre-right European People's Party (EPP). The entire Green group voted in favour of 40 percent.

The Greens were also the only group to wholeheartedly support a 45 percent reduction goal, with – in particular – the S&D group not having the appetite to go for a more ambitious target than 40 percent. Whereas 147 of S&D MEPs supported 40 percent – and nine voted against – only 97 of them supported the 45 percent target, with 53 voting against.

The eurosceptic Europe of Freedom and Direct Democracy (EFDD) is consistently split, because the two main parties in that group often disagree on climate action. While the EFDD's Five Star Movement from Italy is often on the side of the environmentalists, the pro-Brexit party Ukip is home to several members who are openly sceptical about humanity's responsibility for climate change.

When looking at the vote on the entire bill as amended by MEPs, a similar picture arises – a coalition of left-wing, centre-left, and liberal MEPs, with a substantial number of EPP dissidents, helped give the text a majority.

Belgian centre-left MEP Kathleen van Brempt was the chairwoman of a Parliament inquiry committee into the diesel emissions cheating scandal known as Dieselgate .

She said at a conference in Brussels last Tuesday (6 November) that the outcome of the plenary vote was "rather ambitious", and that one of the reasons was Dieselgate, plus the work of her inquiry committee.

"The lobby of the car industry is not gone, I am not naive. But it is not that powerful anymore," said Van Brempt, who voted in favour of both the 40 percent and the 45 percent amendment.

The text as adopted by the Parliament in early October, however, is not the end of the legislative story. A week after the Parliament reached its position, representatives of the member states' governments did the same in the Council of the EU.

The process in the Council is less public than the one in the Parliament. While a majority of ministers who spoke at the public session on 9 October supported a 40 percent target, in the end some of them were persuaded to accept a target of 35 percent for cars – and 30 percent for vans.

It was a coalition of Germany, plus central and eastern European states, that did not want an ambition level as high as the Parliament.

Some of the previously-vocal ambitious states, like France, then accepted a compromise behind closed doors. The Parliament, Council, and Commission began three-way talks on 10 October to try and thrash out a deal – which past experience suggests could end up somewhere between the two positions of 35 and 40 percent CO2 reduction by 2030.

On 13 November, the three sides are meeting for their second round of talks.