What if the Olympic medal table was based on the number of medals won by regions, not by countries? Athletes born in Ile-de-France, Belgrade, Budapest and Guadeloupe were particularly successful at the Tokyo Olympic Games. 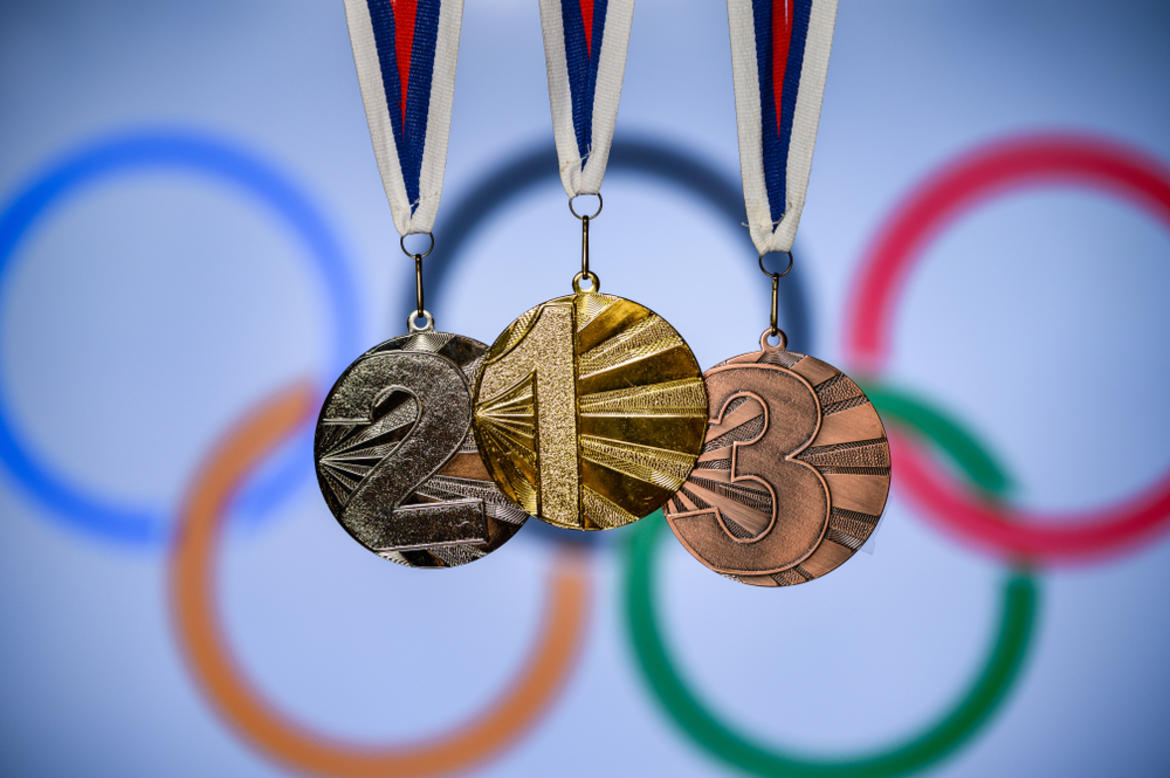 What if the Olympic medal table was based on the number of medals won by regions, not by countries? We looked at the numbers of the 2020 Tokyo Olympic Games focusing on European regions, and on NUTS2 regions in particular (they don't cover countries like Kosovo or San Marino). Regions in this case refer to the place of birth of the athletes, which we derived from Wikipedia (the information for about 5 percent of medalists competing for European delegations is still missing); here you can find all the details about the procedure we adopted.

In total, people born in 227 different NUTS2 regions in Europe won at least a medal at the Tokyo Olympic Games. 142 regions did not win any medals – including all the regions of a few countries as well as the capital regions of Austria and Finland. Based on the information currently available, 748 athletes born in European NUTS2 regions won 806 medals in Tokyo; they were born in over 500 different locations across Europe.

Ile-de-France, i.e. the region of Paris, comes first in the medal table both in terms of total medals and of golden medals, thanks to the success of its judokas and handball players in particular. The victory of its water polo athletes grants Belgrade the second position in the medal table if we rank regions based on the number of athletes' gold medals, while if we only focus on EU regions the second place goes to Antwerp (Belgium).

If we look at the total number of medals won, some of the most popolous regions in Europe – Ile-de-France, Catalonia and Lombardy – make it to the top 5, along with the regions of Budapest and Belgrade. In relation to their population, other large regions such as Istanbul, Andalucia and Madrid performed quite poorly.

There's a great variety in the number of inhabitants of NUTS2 regions however. So it is probably fairer if we take the population into account, and look at the number of medals won per 1 million inhabitants. In this case, the regions coming out on top are Budapest, Guadeloupe, Belgrade, and North Middle Sweden. Budapest drives home 16 medals per million residents, largely thanks to water polo and canoeing. In terms of golden medals per capita, Guadeloupe, Brussels and Belgrade top the ranking however.

And what if we took the regions' GDP into account? If we calculate the number of medals won in Tokyo relative to each NUTS2 region's GDP, there's no other area in continental Europe as successful as south-east Europe: out of the first 20 regions, 18 are regions of Serbia, Hungary, Montenegro, Croatia, Bulgaria, Greece or Romania.

A preliminary version of this article was published on 3 August 2021.