EUrologus compared how cannabis consumption patterns vary according to whether smoking in a given EU country is punishable by prison. Our data analysis article. 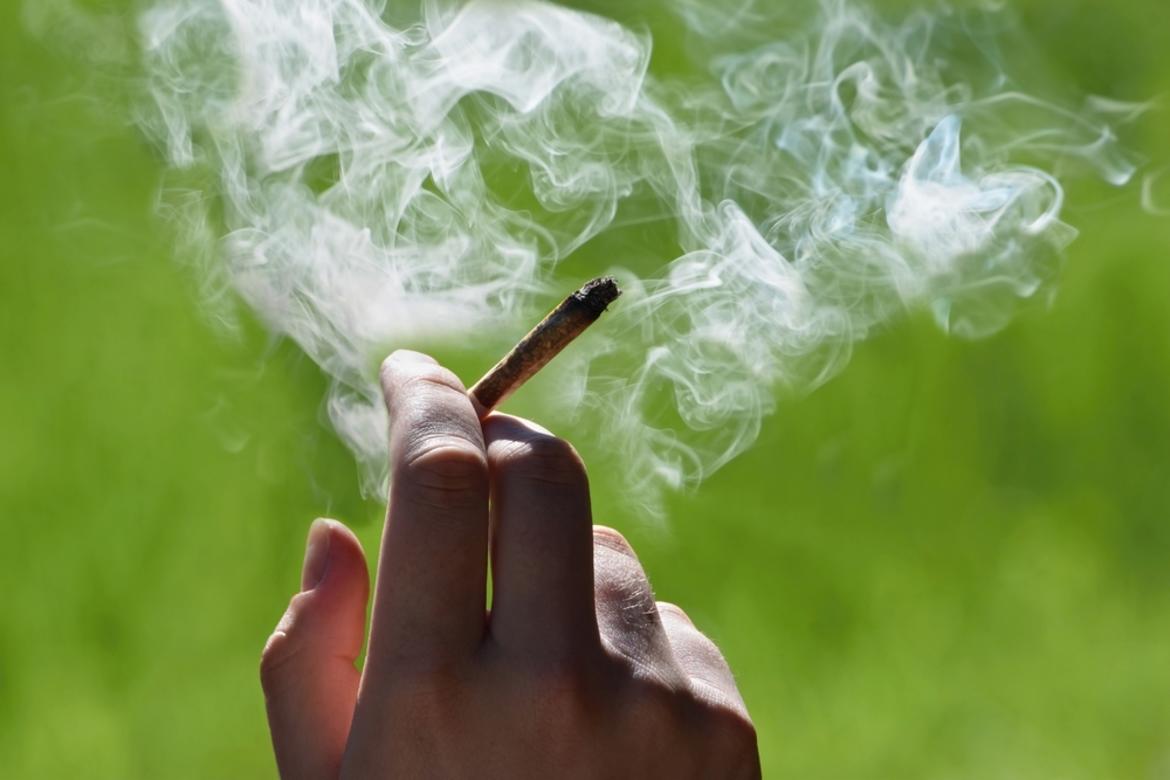 Across Europe, more and more EU Member States recognise that threatening cannabis users with imprisonment is a dead end. On the one hand, it is extremely expensive to use police, prosecution, and court resources for such a fight against Don Quixote’s windmill. The same goes for social and public health systems. All this instead of redirecting the available resources of the state from punishment to effective education campaigns for consumers, especially young people, and to stigma-free services for those in need.

The group concerned is not a marginal one: in the EU-27 the proportion of people who have tried cannabis in their lifetime is 27.2%, on average. In other words, more than one in four people are likely to have smoked pot in a country where it is criminalised one way or another by the government. Cannabis use has not declined in the five decades that have seen the threat of imprisonment and is unlikely to do so in the future. 7.6% of the total adult population (25.2 million people) have smoked in the last year, around 15% of Europe's 15-34-year-olds have smoked, and in some member states, the figure is as high as 22%. In other words, one in five adult citizens in a given state could, in theory, have had a run-in with the law. In addition, recent trends show that pot consumption rates have continued to rise since the start of the Covid-19 epidemic.

The reality is more nuanced, of course, because for years in many European countries the police have placed little emphasis on cracking down on cannabis users, but this does not mean that the criminalisation of the otherwise law-abiding masses has been abandoned. Even in the Netherlands, which has a notoriously permissive drug policy, you can be sent to prison for cannabis possession; Austria, which abolished fines for pot use in 2016, has also jail time on the agenda for extreme cases.

That's why we've put together the two graphs below, showing the countries where the law threatens with prison for smoking pot and those where it does not. The graphs show the percentage of the adult population that smokes weed in each member state. However, as the example of the Netherlands shows, the threat of imprisonment is in itself a deceptive indicator, so we introduced a more complex but somewhat subjective indicator. The latter is based on the real-life tolerance of the authorities in the country, the availability of medical marijuana, the licensing of cannabis clubs, the prevalence of diversion instead of prison, and the existence of legal options in addition to imprisonment.

On this basis, we can distinguish between two main groups of countries that do not threaten pot users with imprisonment, those that have switched to a permissive policy for their own sake and those that are pursuing their own – more permissive – path along the lines of freedom principles. The first group includes Spain, the Czech Republic, Ireland, Slovenia, Belgium, Portugal, and Luxembourg. Compared to them, the laws in Italy, Lithuania, Latvia, and Cyprus are less permissive.

The second graph shows the countries whose criminal codes mention the possession and/or consumption of cannabis. On the one hand, there is a difference between Eastern European and Western European countries.

In the former, "you could go to jail for it" is the typical legal position, but often only because it is not a political priority for governments to agree on a reform that would bring the law closer to reality. It includes Bulgaria, Greece, Romania, Poland, and with higher consumption rates Hungary, Slovakia, Estonia.

A special mention should be made of the Nordic countries, where draconian drug policies have been launched in recent years. These include Norway, a neighbour of the EU, and Iceland, and are underway in Sweden and Finland. Finally, there are EU countries where there is a significant pot-smoking population and prison sentences are the last resort, but dealing with consumers is low on the police and prosecutors’ priorities.

These include Germany, Austria, the Netherlands, and Denmark – where there are different attempts to legalise cannabis, but full reforms are still a long way off. Finally, countries with a serious cannabis problem such as France and Estonia have not yet moved towards decriminalisation.

In addition to the EU, 16 US federal states, Washington D.C., Canada and Uruguay can now report on the social impact of legalisation, with varying degrees of experience. Generally, legalisation has led to a reduction in crime and trafficking, better access to problematic users, or reduced access for under-18s and delayed first use.