17% of Europeans are poor, i.e. 85 million inhabitants of the Old Continent. 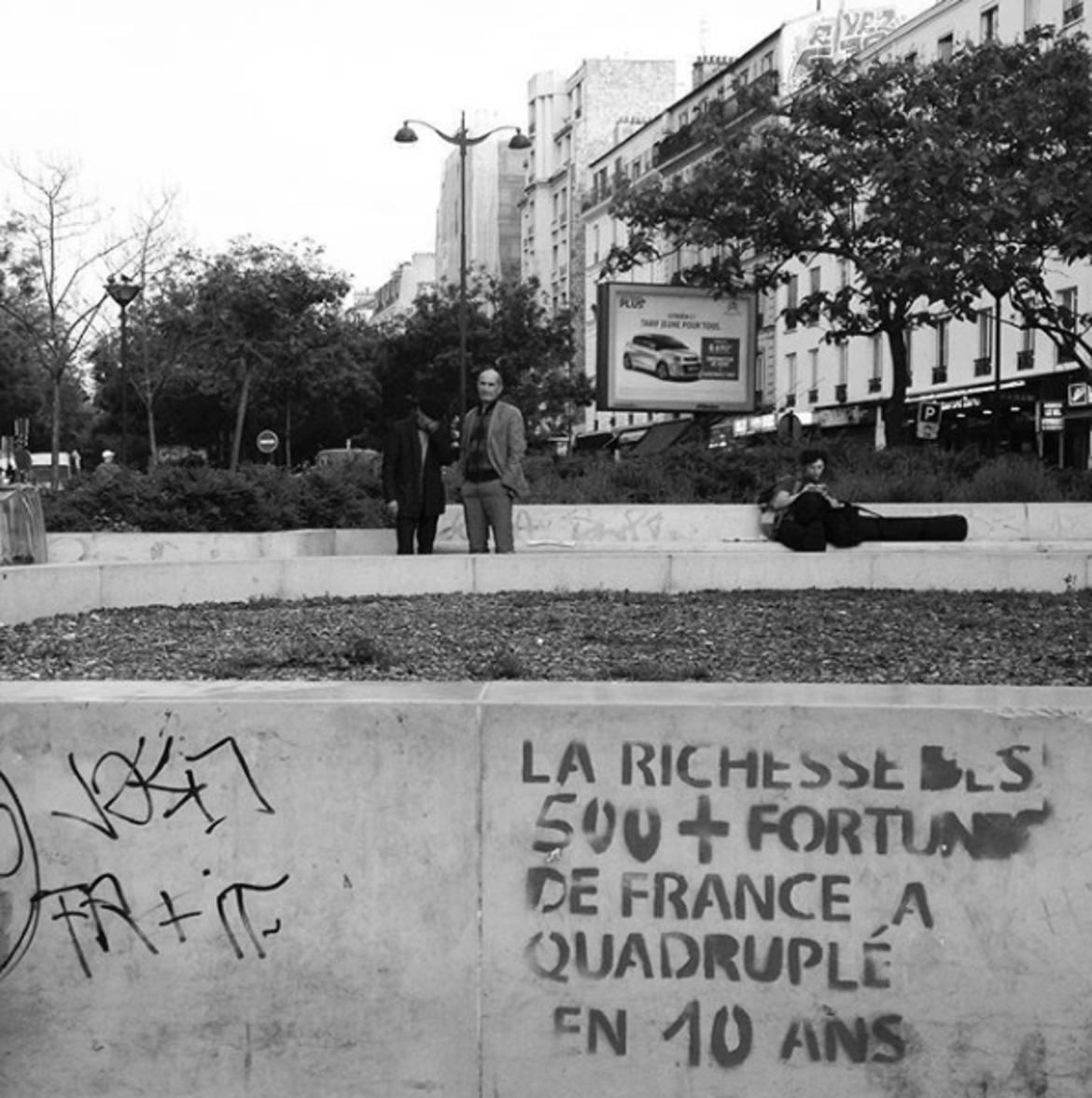 85 million Europeans are poor according to the most common measure, which puts the poverty threshold at 60% of median income. That equates to 17% of the continent’s population. But there are major differences between countries, and more specifically between two Europes: a protective northern and western Europe, and a southern and eastern Europe in difficulty.

In each of these zones, countries may show similar poverty rates while having very dissimilar living standards. For example, “although a similar proportion of Hungarians and Austrians have income lower than 60% of their country’s median, that median figure is three times lower in Hungary, with correspondingly lower financial comfort”, notes French statistics agency Insee.

In a recent study the statisticians Julien Blasco and François Gleizes surveyed poverty in Europe on the basis of another indicator: “material and social deprivation”. People were defined as poor if “unable to cover expenses related to at least five out of thirteen common elements considered desirable, or even necessary, for an acceptable standard of living”. These included rent, a week-long vacation away from home, a personal car or new clothes, and heating.

This indicator changes the face of poverty in Europe, revealing a more contrasted landscape. It shows widely varying rates: from 3% in Sweden to 50% in Romania. But the same division is evident, with a rate of material and social deprivation twice as low in northern and western Europe (10.7%) as in southern and eastern Europe (21.3%).

France’s situation also appears less impressive seen through this new prism. Although France has one of the lowest rates of financial poverty in the EU, in terms of material and social deprivation it is in the middle of the field, near the UK and somewhat far from the Nordic countries with their extremely low proportion of people in difficulty.

Here too, the contrast is striking between Scandinavians, who express few dissatisfactions, and the more morose easterners. Together with Germany and the UK, France occupies a middling position in this ranking of subjective and material wellbeing in Europe.