Pollution is still killing too many despite cleaner air

The latest European Environment Agency report shows air is getting cleaner in Europe, but persistent pollution, especially in cities, still damages people’s health and the economy. 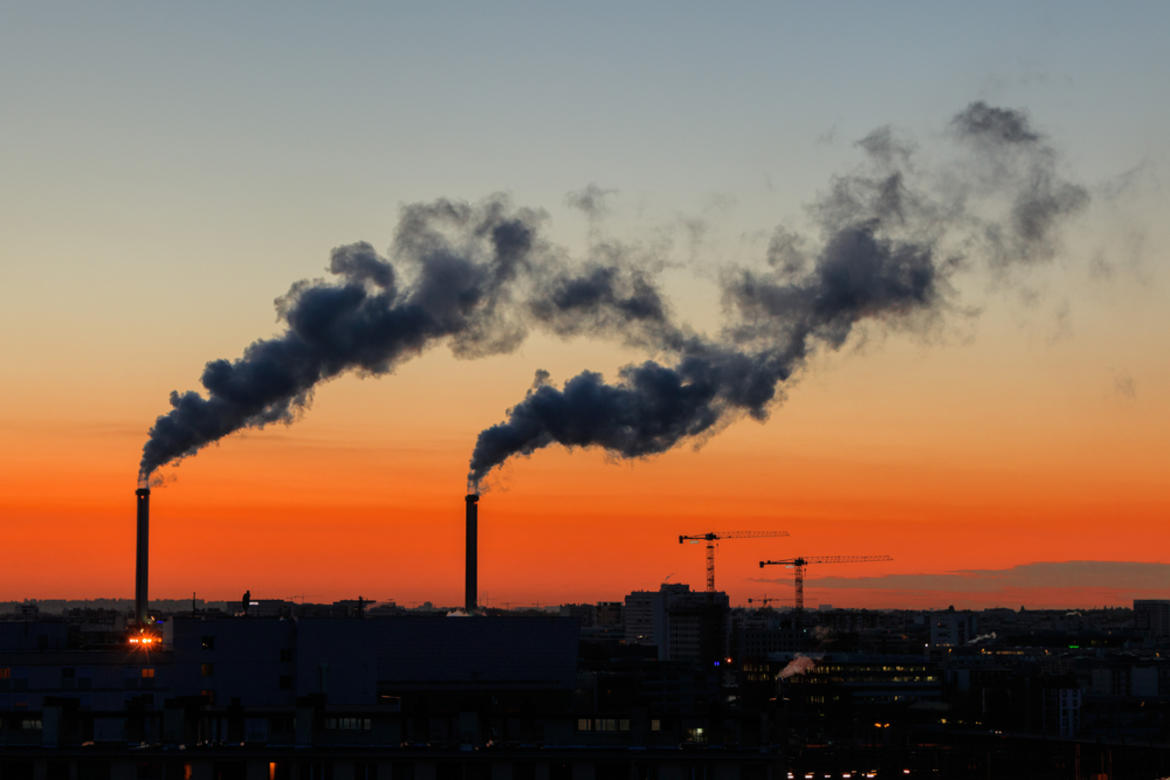 A view of Paris (photo: © GUNMANPHOTO/Shutterstock)

We've published several articles on air pollution in Europe and on new trends and measures affecting it. You can find them all here.

Europeans living in cities are exposed to excessive air pollution levels, with negative consequences on their health and the entire economy, according to the European Environment Agency’s (EEA) ‘Air quality in Europe’ 2019 report . The new analysis shows that exposure to air pollution caused more than 370,000 premature deaths in the EU in 2016.

In 2017, air pollution exceeded the health-based air quality guidelines set by the World Health Organisation (WHO) in 69 percent of monitoring stations across Europe. Compared with the EU limit values, air pollutants’ concentrations were too high in Bulgaria, Croatia, Czechia, Italy, Poland, Romania and Slovakia.

The EEA’s report shows that, in fact, air pollution continues to impact most regions across the EU, affecting the lives of most cities’ inhabitants. “It is simply unacceptable that any of us should need to worry about whether the simple act of breathing is safe or not,” said Karmenu Vella, EU Commissioner for Environment, Maritime Affairs and Fisheries. “We therefore need to work even harder to make sure our EU air quality standards are met everywhere.”

One of the indicators used by the EEA measures the population weighted annual mean concentration of particulate matter in urban areas. The EEA considers ‘fine and coarse particulates’ (PM10 or Particulates < 10µm), particulates whose diameters are less than 10 micrometers and so can be carried deep into the lungs where they can cause inflammation or exacerbate the condition of people suffering from heart and lung diseases. Among them, ‘fine particulates’ (PM2.5 or Particulates < 2.5µm) are those whose diameters are less than 2.5 micrometers and whose deleterious health impacts are more serious than PM10 as they can be drawn further into the lungs and may be more toxic.

Indeed, CE Delft (2018) estimated that the total cost of road traffic air pollution was between €67 and €80 billion in the EU‑28 in 2016, 75‑83 % of which was due to emissions from diesel vehicles. Nitrogen oxides emissions represented the largest share of the total costs of air pollutants (65 percent), followed by PM2.5 (32 percent). These costs are estimated to be reduced in a scenario of emission reduction, down to €19.5 billion in 2030, the majority of which is related to health.