Poland: is the ruling party trembling?

After the crushing victory of the Law and Justice party in the previous presidential and parliamentary races, the first elections after three years were interpreted as a test of the real support for the ruling party and a forecast for the next ballots. The results of this test were quite confusing. 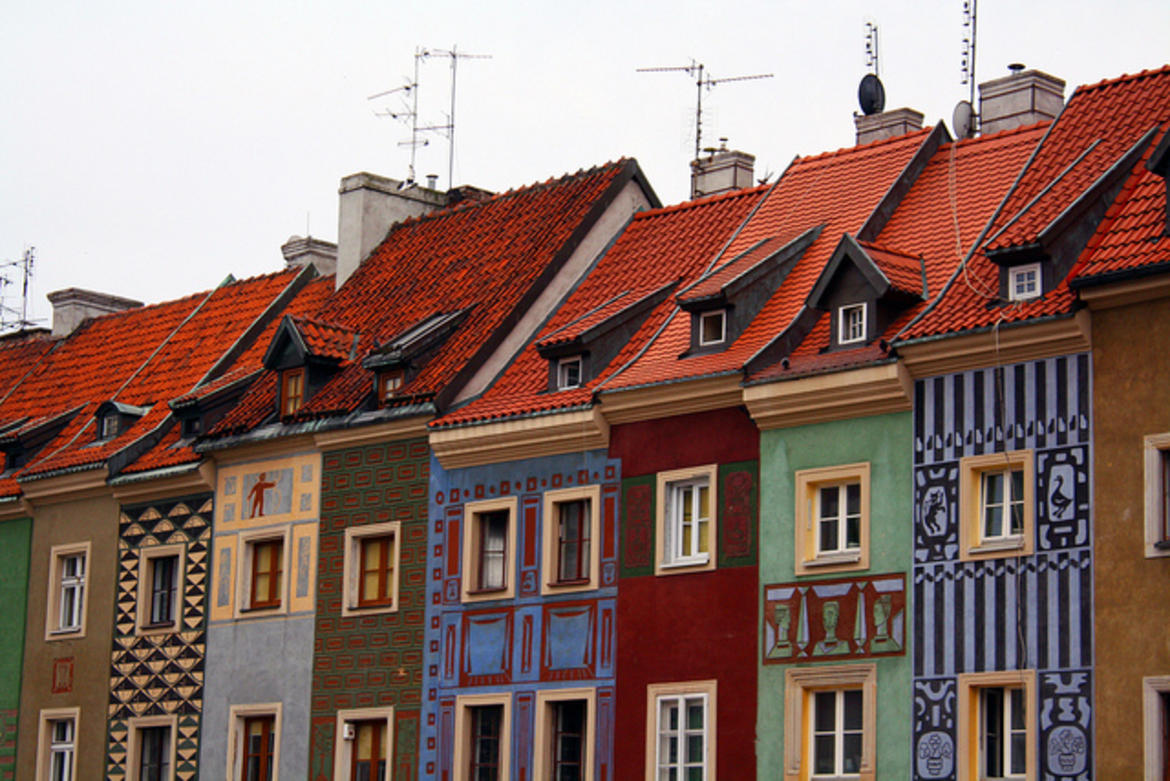 The local elections held in Poland few weeks ago were the beginning of a long electoral marathon. Next year there will be ballots for two parliaments – European (in May) and national (sometime in Autumn) – and in 2020 we will be electing our president for the next five years.

After the results of the local elections were known, both the ruling party and the opposition declared themselves as winners. And both were at least partially right to do so.

Cities for the opposition

The opposition, represented either by the members of Civic Coalition (the main opposition party in this race) or by non-partisan or left-wing candidates, won presidential seats in almost all of the cities with population of at least 100,000 people. 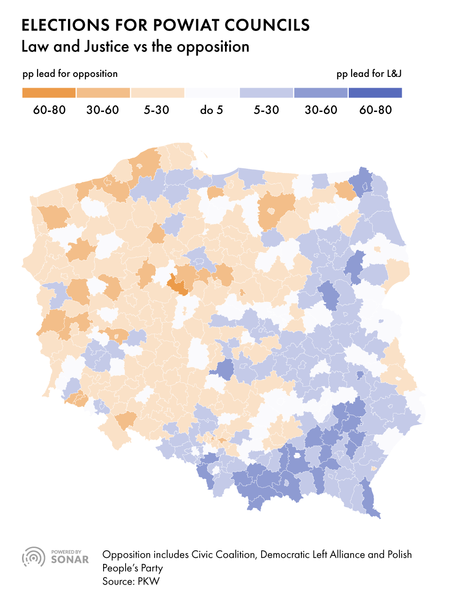 On the other hand, the ruling party gathered strong support in many of the local boards (voivodeships, powiats and gminas).

Commentators leaning towards the opposition saw these results as either a sign of a breakthrough in their – until now – uneven competition with Law and Justice or a clear signal for the opposition that in order to defeat the ruling party in the next elections, it should unite under a single, "pro-democratic" banner.

The state media – controlled by the government – focused on the increased influence of the ruling party in the regional boards, especially at the voivodeships level, presenting these mixed results as yet another crushing victory of Law and Justice. Yet the future political landscape remains uneasy to predict. 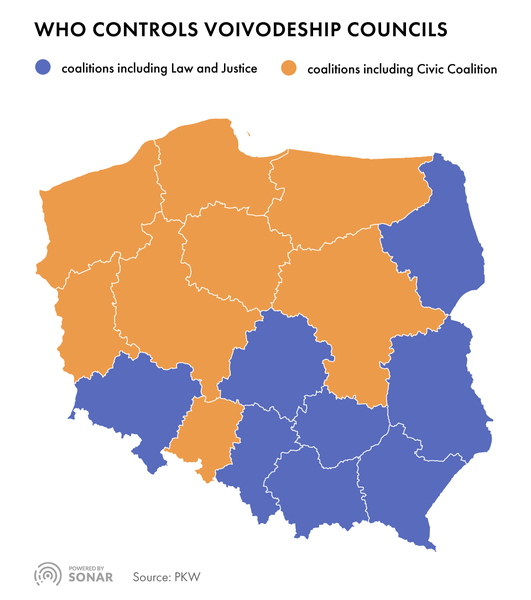 What to expect from the European elections?

What we can foresee now is that the next victory of the ruling Law and Justice might not be as strong or as secure as it was three years ago. It's also quite clear that much will depend on the turnout, especially outside the largest cities.

The voters traditionally more prone to vote in the European elections – those living in the largest cities – vote more in support of the opposition. However the ruling party has still a huge support in the smaller cities and in the rural areas. In order to land ahead, they have to mobilize their supporters to go to the ballots at all. Nevertheless, this electoral marathon will be very interesting to watch.