People behind bars in Europe

Since the turn of the century, the Old Continent stands out as the only macro-region experiencing declining numbers in its prison population. However, positive developments in Russia are key in explaining the trend. The EU benefits from the positive dynamics in Eastern and Central Europe. Recent data for Italy are worrisome. 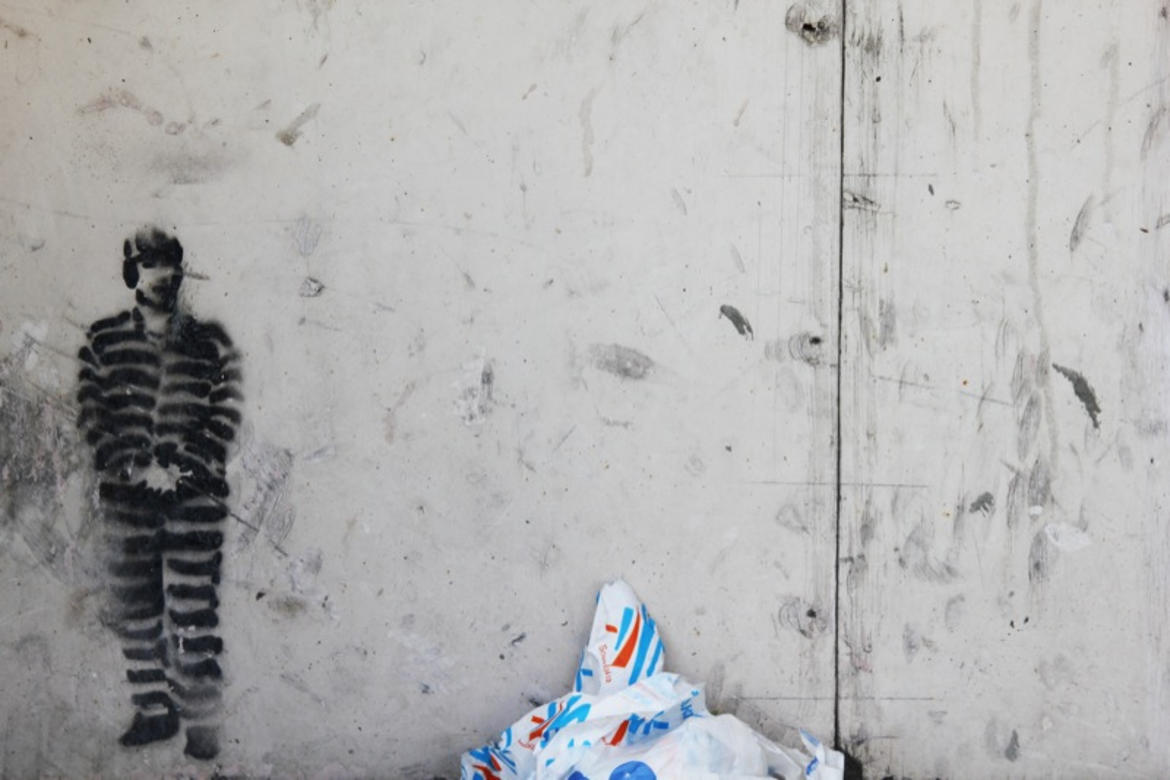 The report says that there are more than “10.74 milion people held in penal institutions throughout the world, either as pre-trial detainees/remand prisoners or having been convicted and sentenced.”

Globally, since 2000, the prison population “has grown by 24 percent”, the document says.

Also, the study highlights trends relative to macro-regions. Since the beginning of the century, the variation in absolute numbers are positive in all regions (Africa +29 percent, the Americas +41 percent, Asia +38 percent, Oceania +86 percent), except for Europe (-22 percent).

A closer look at Europe

From the outset, it is important to state that in the report the European macro-region includes as well Russia. Crucially, it is stated that the positive trend that has characterised Europe compared to other parts of the globe is due to the performance of Russia over the past 20 years or so (-45 percent in the prison population).

So what can be said relatively to the Member States of the EU only? We extracted data.

The total prison population in EU Member States equals 580,297, which equals an increase of slightly more than 2 percent compared to the year 2000 (566,844). The following figure depicts the breakdown of the variation according to regions within the EU, i.e. Northern, Southern, Western and Central and Eastern Europe.

Developments in Central and Eastern Europe appear of paramount importance in explaining the capacity of EU Member States to observe a rather modest increase in the prison population, if compared to other areas of the world. The next figure depicts the percentage variation in the prison population in single EU countries between 2000 and 2018.

The territories of the UK and Ireland stand out as particularly problematic in Northern Europe, whereas Germany and the Netherlands appear to be faring good in the context of Western European states. The decreases in Bulgaria and Romania add up to the overall trends depicted in the first graph. How did the EU behave over the past 3 years?

Crucially, the trend between 2015 and 2018 reveals a rather positive outlook with most of countries turning the tide. Yet, one country stands out of the crowd, namely Italy. The Southern EU Member State has experienced an increase of 13 per cent in its prison population over the past three years.

In conducting the analysis and calculations we didn’t comprehend data relative to Faeroes (Denmark), Guernsey (UK), Isle of Man (UK), Jersey (UK), San Marino, Gibraltar (UK) and Monaco (FR). Some of these territories have agreements with EU states for the detention of prisoners. As such, the data we provide might fall slightly short of actual numbers. Moreover, in the map we set as value for the United Kingdom the average value of UK territories considered as separate entities in the frame of the World Prison Population List, namely England and Wales, Northern Ireland and Scotland. More methodological insights about the nature of the data can be found directly in the World Prison Population List .