Pandemic has prevented many migrants from reaching Europe

The various COVID-19 related lockdowns and closures of the EU’s borders have reduced mobility, particularly of migrants. First-time asylum applications fell by 37 percent between 2019 and November 2020. 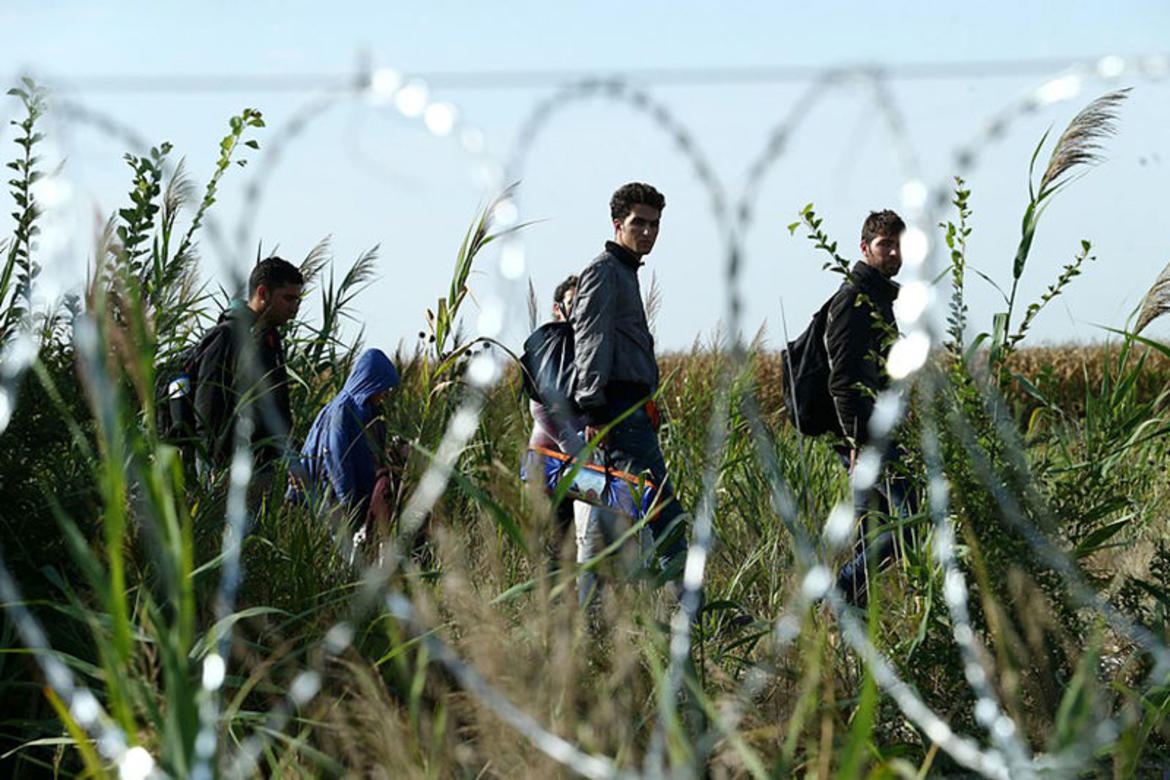 The Covid-19 crisis “did have a significant effect on the number of irregular migrants reaching the EU last year,” the EU’s border agency Frontex told EURACTIV France. “At the start of the year, our analysts expected the totals to increase compared to 2019. Instead, we have seen a 13 percent drop to the lowest number since 2013,” they explained.

With restrictions in place in both origin and transit countries, “potential migrants have found it much harder to get to the border before even attempting to cross it. This was particularly evident during the months of March, April and May 2020,” Frontex added.

The health situation then improved for a few months, and while the agency does not have hard data on this, it suspects that “fears about the contraction of Covid-19 have [had] an effect on people considering coming to Europe”.

According to Eurostat data, first-time asylum applications fell by 37 percent between 2019 and November 2020, from 408,680 to 257,135. Syrians accounted for 63,460 of the first applicants, while Afghans and Iraqis respectively represented 46,935 and 11,485, remaining the largest groups to have started the process of settling in the EU.

The pandemic has also made the work of Frontex, whose role is to “protect the external borders of the EU area of free movement”, more difficult. “In our operations, it had become much more complicated to transport even hundreds of our agents to the borders. For some time, we were forced to charter planes and organise special flights just to get the officers to the borders and back home,” the agency said.

The EU border agency also had to adapt its work to the health situation. “Of course, we also had to get masks and other personal protective equipment to them, which again was a complex task,” the agency said. All staff are required to wear masks and meet other health requirements to protect themselves and those around them. And like other EU agencies and institutions, Frontex has introduced intermittent teleworking for office-based staff. 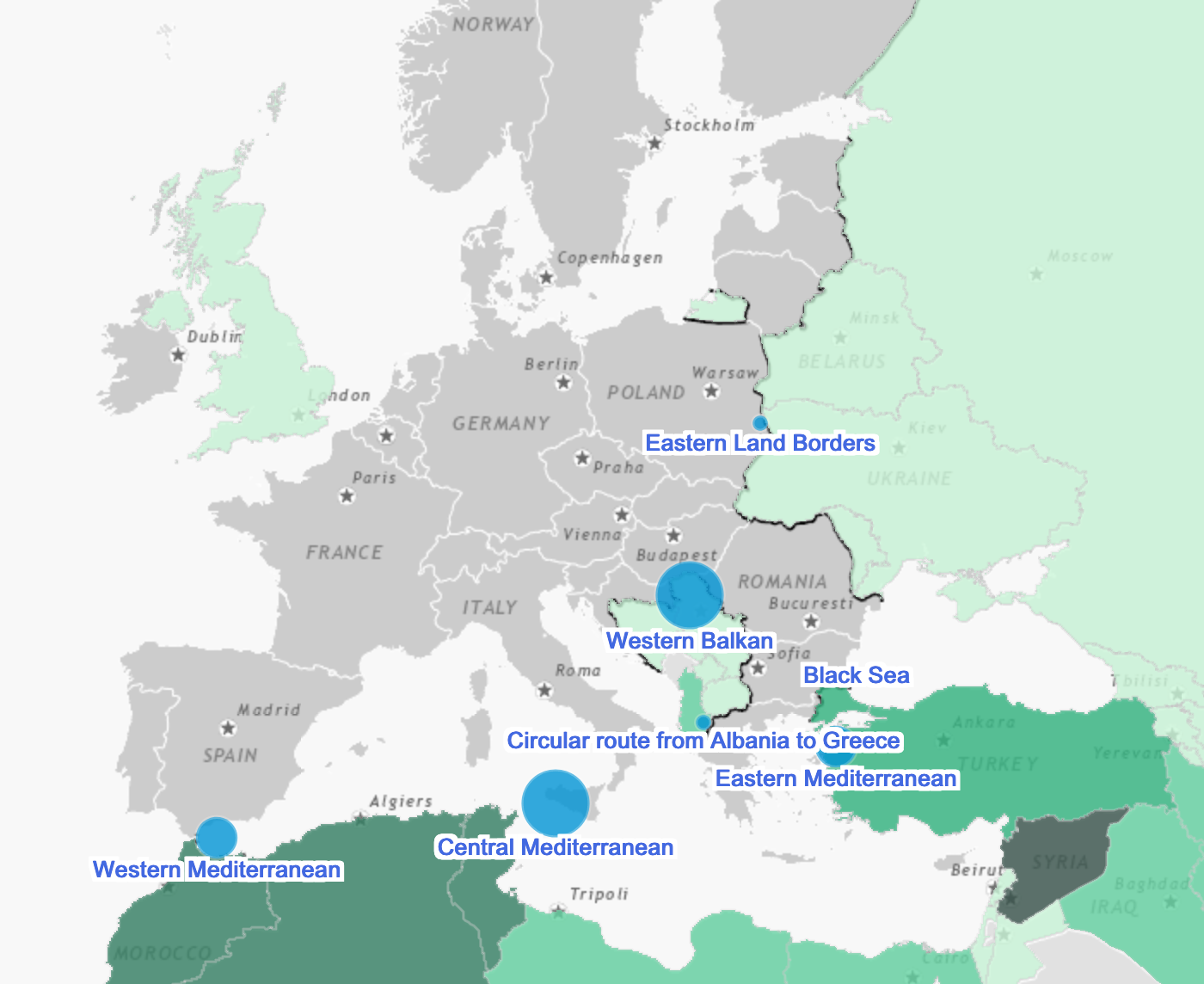 The EU’s border and coast guard agency has also played a role in helping curb the spread of the virus by being “at the centre of the fight against the virus as far as borders are concerned”. “Our experts have developed guidelines and risk analyses. In addition, we are maintaining operational activities at the main external borders,” the agency explained.