The latest European Environment Agency report confirms that bathing waters in Europe are of high quality, although pollution and climate change are threatening the results obtained over 50 years. 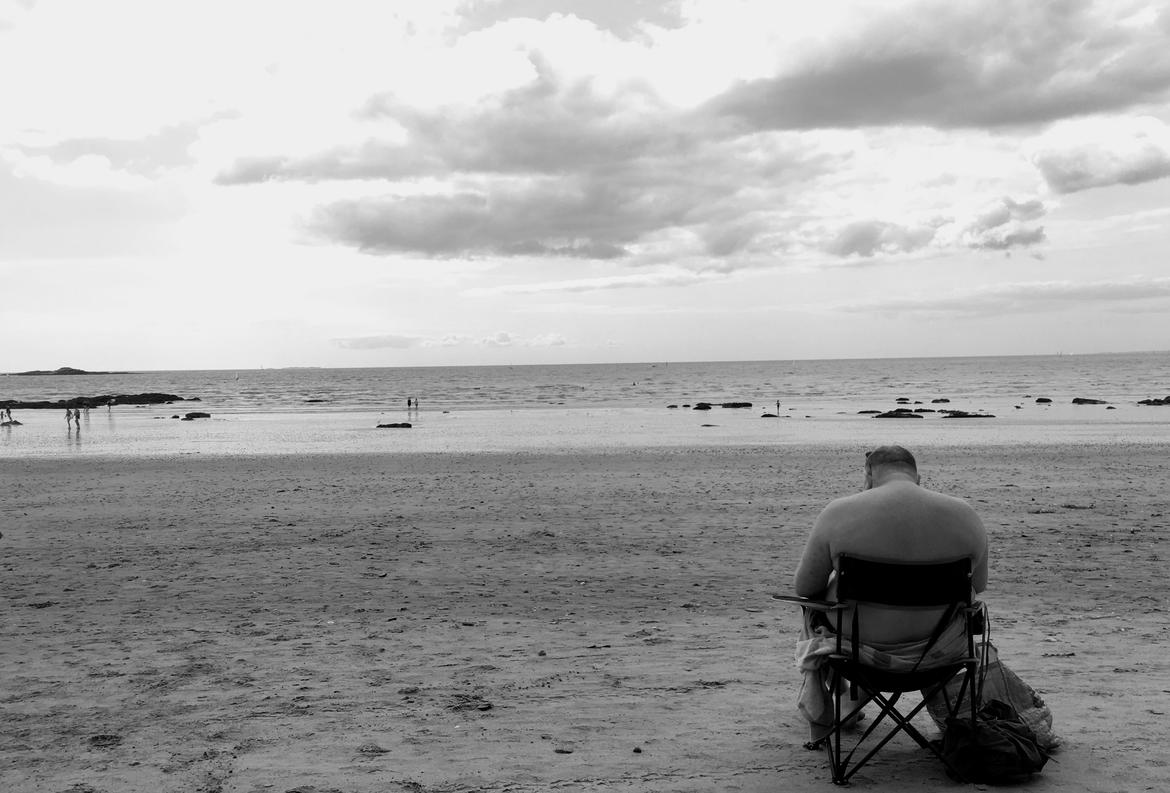 The EEA, which measured both coastal and inland waters, has been keeping track of the spots monitored by local municipalities since 1976 and adopted new European legislation in 2006. Up to 21,831 sites are now defined on a scale from poor to excellent, based on the bacteria detected that pose a risk to human health. The major sources of pollution are sewage and water drainage from farmland. Such pollution increases during heavy rains and floods as sewage overflow and polluted drain water is washed into rivers and seas.

According to the report, four countries have more than 95 percent of bathing sites with excellent water quality: Cyprus (99.1 percent), Malta (98.9 percent), Austria (97.3 percent) and Greece (97 percent). All reported bathing water sites in Cyprus, Greece, Latvia, Luxembourg, Malta, Romania and Slovenia were of at least sufficient quality in 2018.

“The main finding is that it’s safe to go out swimming in the majority of bathing sites and over the years there has been an improvement, while member states have been closing down sites that they can’t ensure they’re safe” Peter Kristensen, project manager at EEA Integrated Water Assessments, told us. “Another important aspect is that member states have become really good at providing information to the public.”

On the other hand, the proportion of those meeting the minimum ‘sufficient’ requirement fell from 96 percent in 2017 to 95.4 percent in 2018. The drop was mainly due to the opening of new bathing waters sites for which the dataset of four bathing seasons required for the classification by the Directive is not yet available.

Kristensen comments: “The performance of the states is really good, so I think the Directive has been a success as it’s relatively simple to implement.”

However, there are other water issues like plastic pollution and global warming. “Climate change will probably result in more heavy rains. Bacteria that can be toxic develop more in warmer conditions so the frequency of their presence can increase, as well as the presence of other toxic species,” Kristensen adds. “Studies indicates that climate change could have an impact and of course stopping it goes along with reducing pollution.”