More than 100 million people in the EU are poor

Poverty in the EU is falling, but not at the expected rate. One in five Europeans remain at risk of poverty or social exclusion. While the situation in Hungary is better than the EU average, it fares the worst among the Visegrad countries. 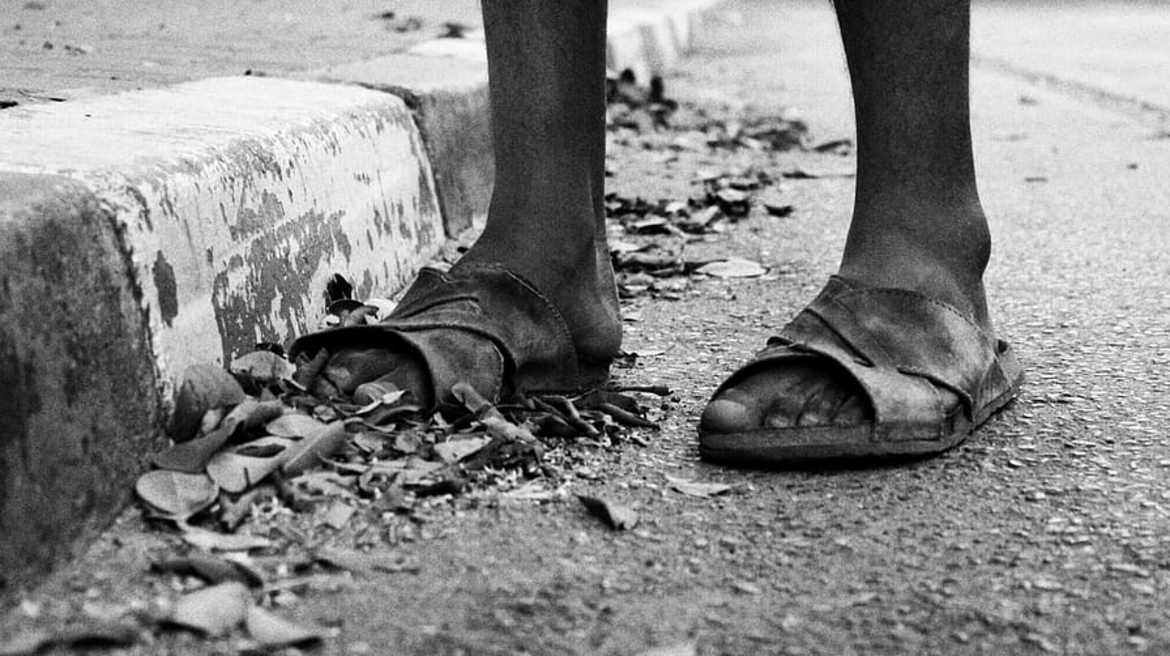 109.2 million people are still living in poverty or at risk of social exclusion in EU member states, as shown by a survey published by Eurostat, the EU's statistical office, on the International Day for the Eradication of Poverty (17 October).

This figure represents 21.7 percent of the population. While poverty may be falling, it’s falling more slowly than desired. Ten years ago the figure was two percent higher, while two years ago it was 0.7 percent higher. According to the accepted methodology, this category includes those for whom at least one of the following three conditions is true: the risk of poverty after required payments, after so-called social transfers (income poverty), severe material deprivation, or living in households with very low work intensity.

We lost the regional competition

People at risk of poverty or social exclusion in the EU Member States 2008-2018 (in millions of people and % of total population, 2018 data). Source: Eurostat

Comparing Hungary to the other Visegrad countries, we have the highest proportion of people facing poverty or social exclusion. In concrete terms, last year in Hungary there were 1,887,000 such people. Ten years ago, the situation was even worse, with 2,794,000 Hungarians falling into this category. However, our regional position fell: in 2008, the Poles were still behind us; ten years later, we were overtaken, while we were far behind the Czechs and the Slovaks.

One in six Europeans is at risk of income poverty

In 2018, 5.8 percent of the EU population suffered from severe material deprivation, meaning that they had constrained living conditions due to lack of money. For example, they may be unable to pay bills, provide sufficient heating, or afford a one-week vacation away from home.

People at risk of poverty and social exclusion in the Member States (% of total population, 2018 data) Source: Eurostat

In the new European Commission, Luxembourg Commissioner for Jobs and Social Rights Nicolas Schmit, is responsible for such issues. In Schmit’s so-called mission letter from the President of the Commission, Ursula von der Leyen, the word "poverty" is used once, when von der Leyen writes of developing “a European Child Guarantee as a tool to fight poverty and ensure children have access to basic services”.

Further plans include the right to a fair minimum wage, a European Unemployment Benefit Reinsurance Scheme, and a European Action Plan for Social Economy to enhance social innovation. As Commissioner-designate, Schmit told Euronews that "the numbers of jobs is not so much important, it's the quality of jobs, which is decisive."