One European in six experience mental health problems, and this comes at a cost. On average, mental illness costs EU countries more than 4% of GDP. 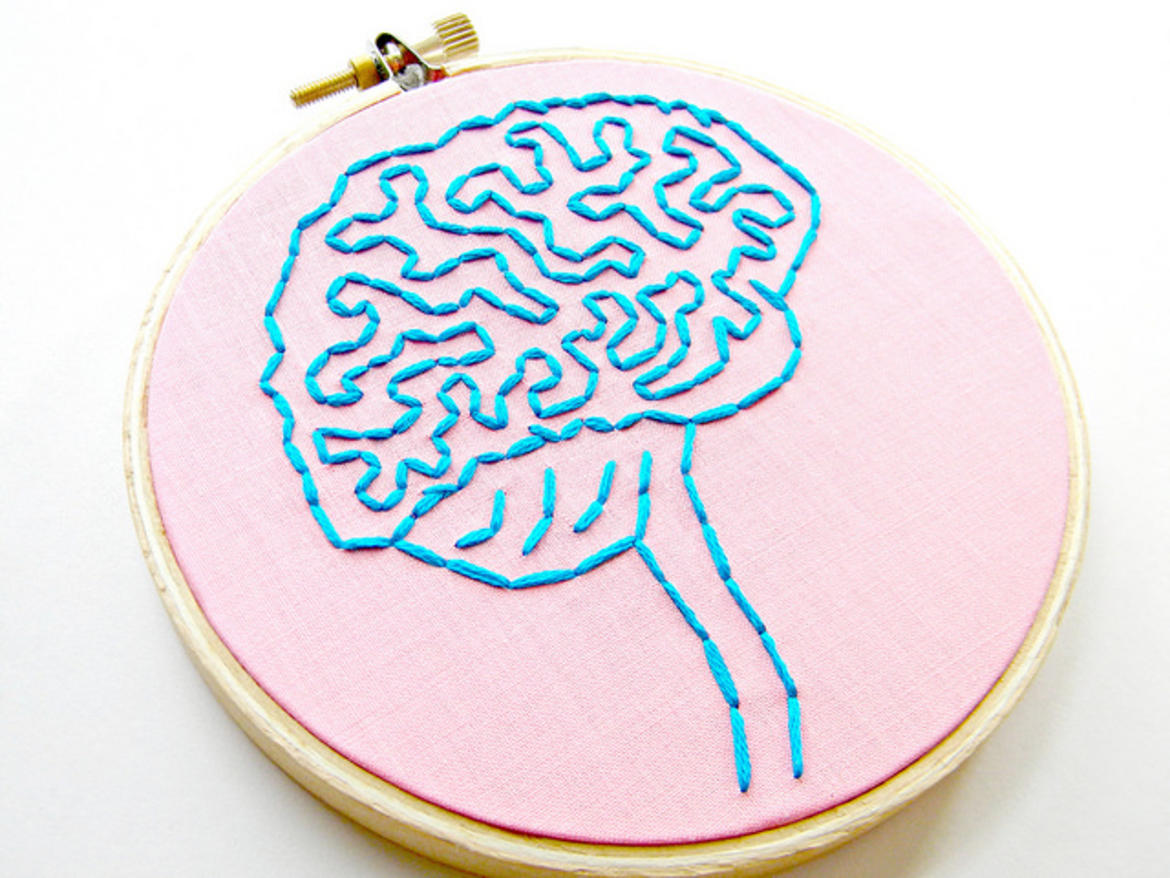 Anxiety, depression, problems related to drug or alcohol use, bipolar disorder, schizophrenia… mental health problems affect more than one in six Europeans, or 84 million people. This is revealed in the Health at a glance: Europe 2018 report, published by the OECD in late November.

People with low incomes are more likely to experience mental illness. For example, in Finland, mental health problems affect 18.7% of men with low incomes, as opposed to 3.9% of those with higher incomes. For women, the divide is similar (20.2% as opposed to 7.3%). At the same time, people experiencing mental illness have a higher chance of encountering difficulties at school or work, being unemployed, or having other health problems.

A result of all this is that mental illness is costly for Europe. The economic impact of mental illness amounts to 600 billion euro in the European Union, or more than 4% of GDP. This figure includes 190 billion (1.3% of GDP) to finance direct care, 170 billion (1.2%) allocated to social security programmes, and 260 billion euro (1.6%) for indirect public expenses related to unemployment and the reduced productivity of people affected by mental illness.

European countries are not sitting idly by, however. The 31 countries included in the report have set up at least one program aiming to better prevent or treat these problems. Proof that these measures can work: in 15 years, Finland reduced its suicide rate by more than half, by concentrating on restricting access to firearms, setting up helplines, and improving the social integration of vulnerable people.

Overall, the policies put in place by European countries are often aimed at adolescents or wage earners, while elderly people and the unemployed tend to be neglected.