The number of deaths caused by cancer of trachea, bronchus and lung has increased in two thirds of the European countries between 2011 and 2015. 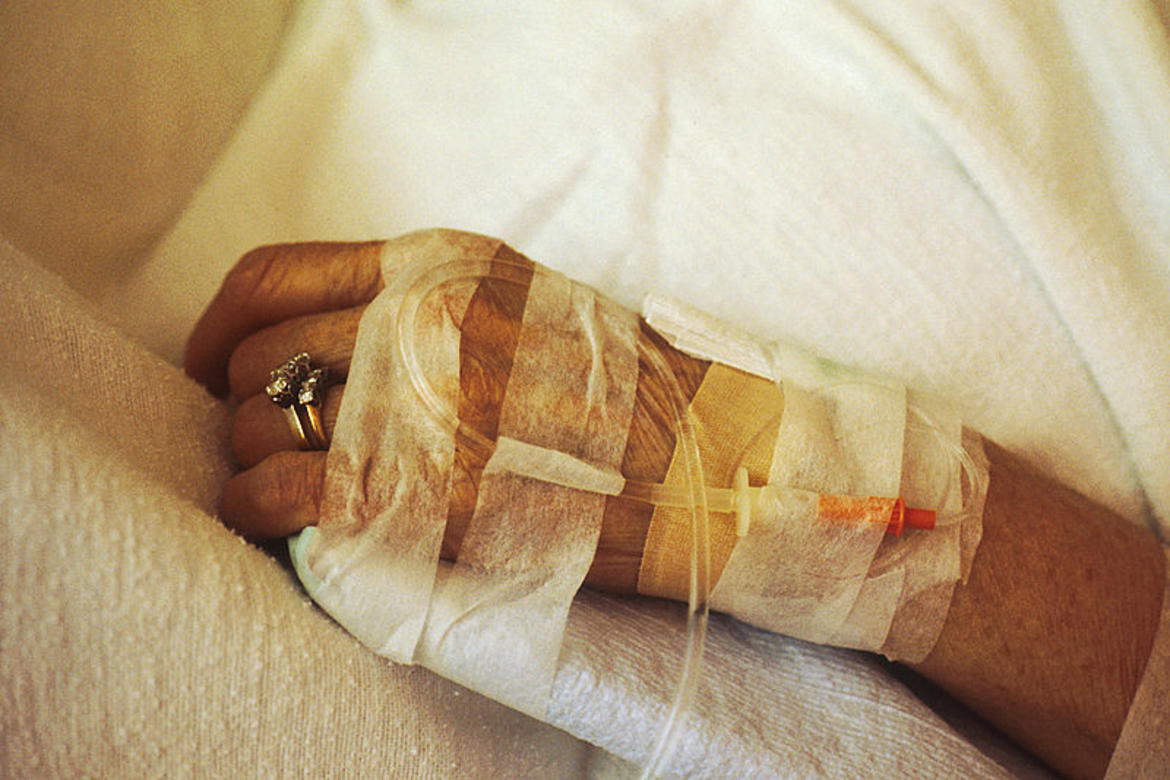 The number of deaths caused by cancer of trachea, bronchus and lung has increased in two thirds of the European countries between 2011 and 2015, according to the last statistics published recently in May by Eurostat. Overall, the number went up by 2.7 percent in the European Union, although the growth differs from Malta (19.6 percent) to Latvia, where the number actually dropped by 10 percent.

By rate per capita, Hungary is at the top position, while Cyprus and Portugal registered the lowest rate of cases in 2015.

Tobacco, the main cause

According to the organisation Cancer Research, smoking causes 7 out of 10 lung cancer cases in the UK. Other institutions such as the Medical University of South Carolina or the Global Resource for Advancing Cancer Education rise that proportion up to 85%.

More than a third of people living in Bulgaria, Greece and Austria are daily or occasional smokers. Austria has also the largest proportion of smokers between 15 and 19-year-old. 28 percent of all Austrian smokers are between these ages.

Cancer Research UK warns also that smoking increases the risk of at least 14 other cancers, including melanoma of mouth, nose, liver, pancreas, stomach, kidney, ovary, cervix and some kind of leukaemia.

Electronic cigarettes are increasingly being used as a nicotine alternative for smokers. They do not burn tobacco, but instead vaporise a solution which contains propylene glycol, glycerol and flavouring agents. Some of them include also nicotine.

According to a survey carried out by the Eurobarometer, the main reason for using this device is to stop or reduce the tobacco consumption, followed by the financial reason.

However, their use is still surrounded by debate, due to the lack of evidence about their potential harms associated with its long-term use.