Love it or hate it. Parties with a clear stance on the EU gain ground in polls across Europe

European integration is becoming more and more a key issue in determining voters’ preferences. Parties affiliated with Renew Europe or Identity and Democracy are benefiting the most from this trend. 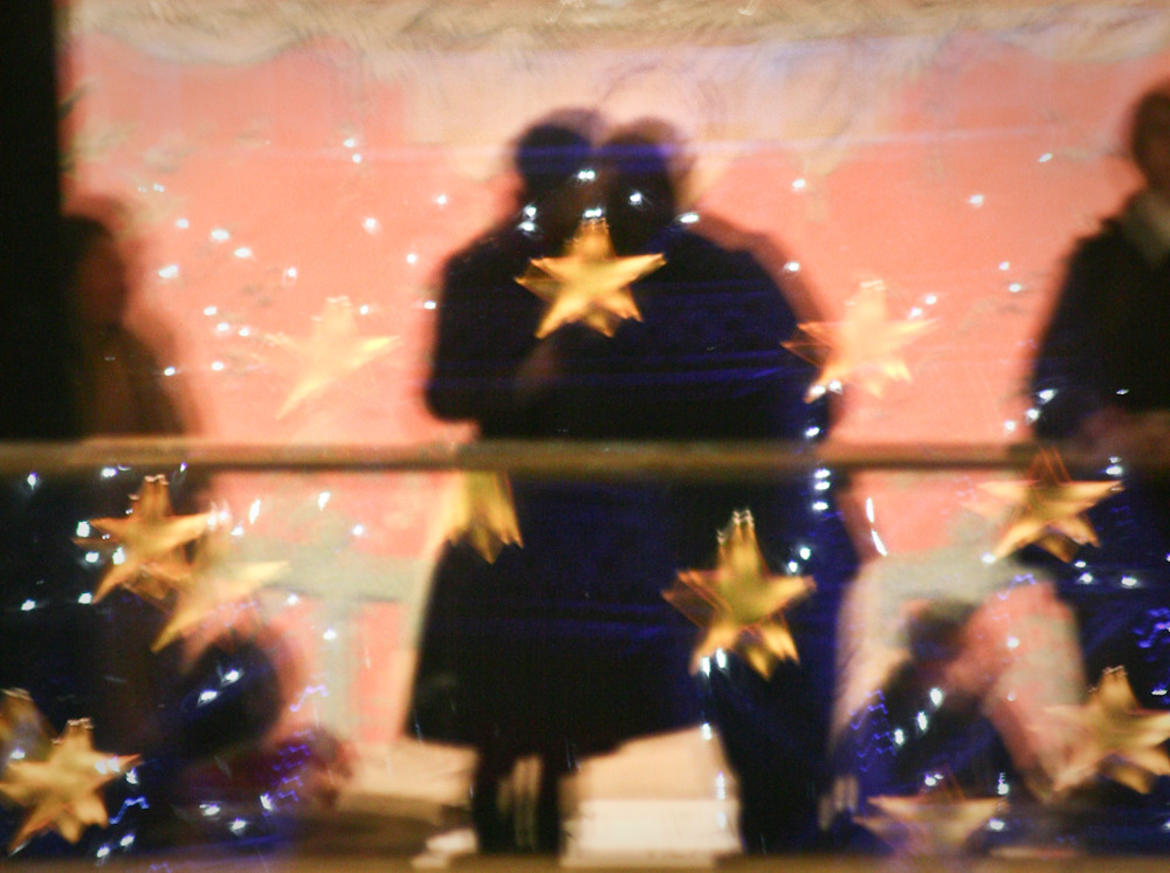 European parties with a sharp pro- or anti-EU position have been gaining support in the voters’ polls made after the European elections of May 23-26. Parties affiliated with either Renew Europe or with the Identity and Democracy group in the European Parliament have become more popular overall, in keeping with the increasing polarisation between cosmopolitan and nationalist views among EU citizens. Renew Europe is the third largest group in the Parliament, and it includes MEPs from Emmanuel Macron's party as well as many other liberals and democrats, while the largest delegations in the Identity and Democracy group come from Matteo Salvini's League and Marine Le Pen's National Rally.

A tool developed by EDJNet, the Stats Monitor makes it easier for journalists to track and use newly released data, as it analyzes them in order to spot interesting trends and outliers. Subscription to the tool comes for free. Among other newsleads, subscribers receive monthly reports about electoral polls in Europe and in the 28 member states.

Data on the levels of popular support for parties come from the aggregation of national political polls made by POLITICO, which was further elaborated by EDJNet’s member Newsworthy and its Stats Monitor tool for journalists. At first, it may seem hard to make sense of these data, as national and regional patterns vary widely. Any group in the European Parliament (except for Identity and Demoracy) is gaining ground in some corners of Europe but at the same time losing ground in others. This is natural, as voters and the media continue to focus more on national than on European issues, and this makes it hard for pan-European trends to emerge. Yet at the same time increasing signs point at a gradual emergence of an European political arena beside the national ones, and some patterns can be observed at the continental level.

The following maps present the most significant changes occurred in European voters’ opinion in the past two months. Each map focuses on the parties affiliated with one of the political groups in the European Parliament. Only the countries where such parties have gained or lost more than 1 percent in the polls are shown: in case of loss, countries are shown in purple; in case of gain, they are shown in green. Additional information is provided in the popups.