It is difficult to reach school in Italy's least connected provinces

In certain areas of Italy the distance to the nearest railway station makes this form of transport impractical. Below, we take a look at how well or poorly – and how many – schools in these areas are connected to households' places of residence. 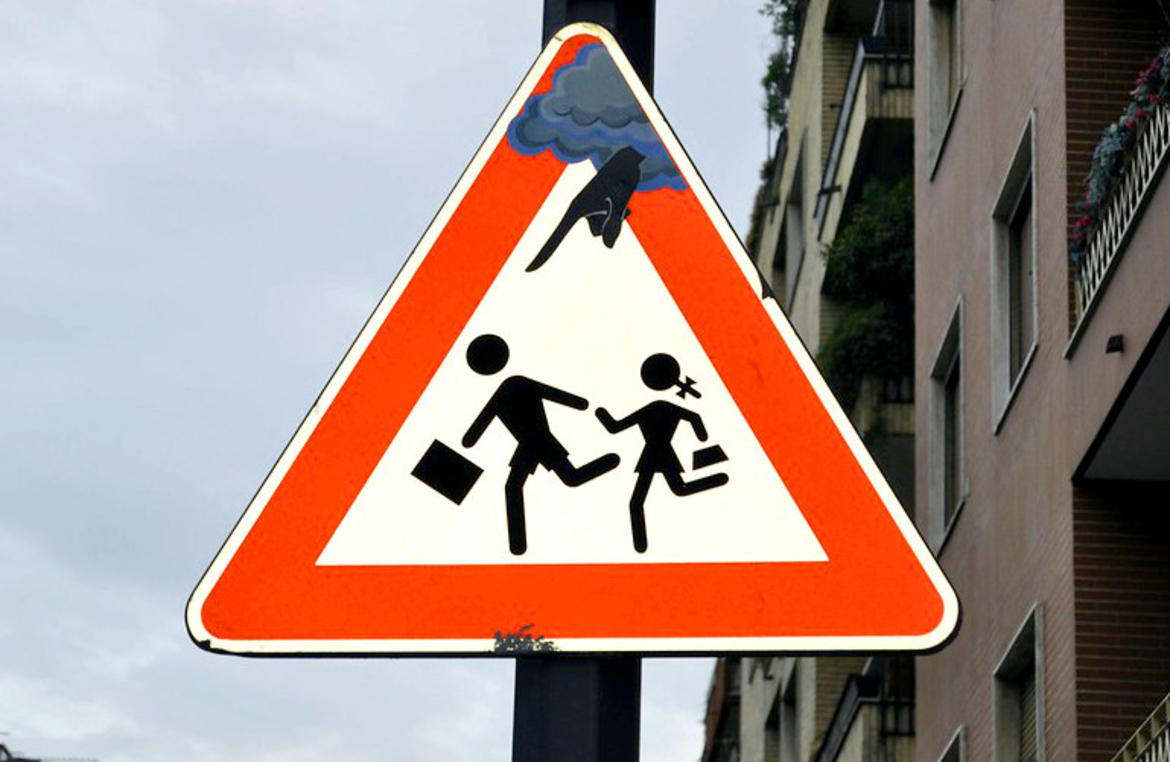 Due to the territorial organisation of Italy, and also the lack in many cases of infrastructure and services, access to public transport is not a simple matter for every citizen. The time required to reach transportation, such as the closest train station, makes mobility very difficult in certain parts of the country. As we previously demonstrated , this is one of the causes of the depopulation of entire areas.

Difficulty reaching public transport has a specific impact on children and teenagers, especially when it comes to choice of schools. Such choices are more limited in central provinces specifically, where communities are less connected to public transport.

Given the limited accessibility of transport options, schools in central provinces are often undersized , and teaching-staff turnover is higher , which affects the quality of teaching and students’ learning experience. The social impact on these provinces is disastrous too, as human capital is gradually impoverished. This is why it’s so important to know which areas of the country are least connected to public transport.

Thanks to the work of the European Data Journalism Network, of which OpenPolis is a member, we are able to map – province by province – the accessibility of railway transport.

One particularly helpful indicator is the number of kilometres separating the closest railway station from the 10 percent of the population living furthest from the stations. On average, the 10 percent of the Italian population living furthest from stations need to travel at least 12.24 kilometres to reach the closest station. However, looking at the data from province to province, this figure varies drastically.

However, railway transport is a lot less accessible in other areas. In the former Sardinian province of Ogliastra, the average distance to train stations reaches 51.2 kilometres. A minimum of more than 30 kilometres is required to reach stations in Nuoro (33.06), Pesaro-Urbino (31.86), Agrigento (31.45) and Potenza (30.30).

Apart from the Sardinian and southern provinces, certain north-central areas stand out: the aforementioned Pesaro-Urbino (29.6 kilometres), and Arezzo (25.68). What about the connectedness of schools in these provinces?

The accessibility of schools in the least connected areas

To show how well or poorly schools are connected to public transport, we can analyse datasets from the Ministry of Education . Given the suppression of certain Sardinian provinces, Ogliastra and Nuoro are represented here by a single conglomeration (Nuoro), while Olbia-Tempio is part of the Sassari province.

As suggested by the earlier figures, the number of schools accessible by train is very limited in some of these areas. In Pesaro-Urbino and Foggia the schools within 500 metres of a train station amount to fewer than three percent, in contrast to the national average of 8.68 percent.

However, this data alone is not particularly useful for demonstrating the actual accessibility of schools in these provinces. Even when schools happen to be close to train stations, difficulties remain for pupils living dozens of kilometres from a station.

Thus, for those who cannot use the train, there remains the option of intercity public transport. On average, 42 percent of schools in Italy are accessible by this method (i.e. located within 500 metres of a stop). This figure varies greatly among the examined provinces.

In three provinces more than half of schools are accessible by interurban transport. Besides Potenza (58.29 percent), these are provinces in north-central Italy previously noted for the accessibility of railway services: Sondrio (52.88 percent) and Arezzo (51.9 percent). Among the examined provinces, those with the fewest schools accessible by intercity transport are Agrigento (21.86 percent) and Foggia (28.05 percent). These two provinces also stand out for their lack of accessible railway services.