The natural resources used to produce energy directly impact CO2 emission levels and the long-term environmental sustainability of the energy sector. National differences within the EU are large, and suggest the very different approaches being taken. 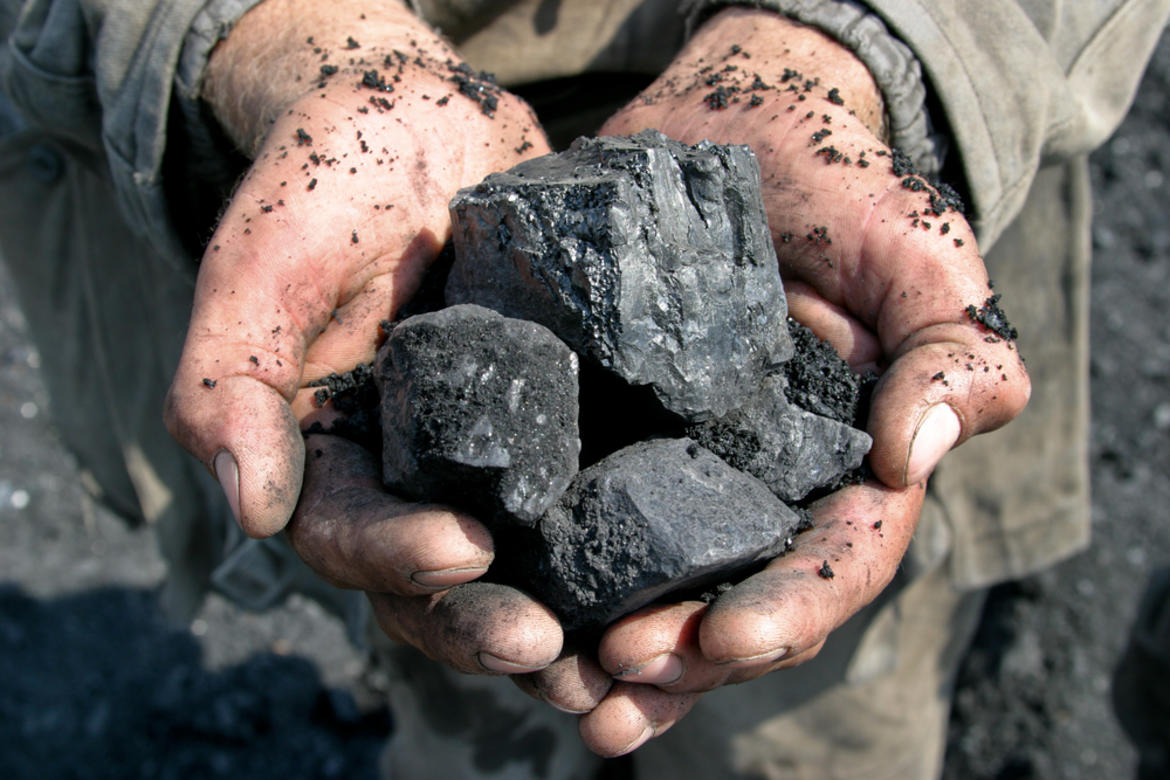 Of all the activities that produce greenhouse gas, energy production is responsible for the most CO2-equivalent emissions.

Generally speaking, renewable energy sources are preferable to fossil fuels due to the lighter impact of emissions on the atmosphere, and the accessibility of the raw materials. This makes renewable energy more sustainable in the long term.

Consequently, in recent years the EU has decided to actively encourage the transition from fossil fuels to renewable energy. But how are EU countries producing their energy?

The Transparency platform run by ENTSO-E (the European Network of Transmission System Operators for Electricity) has released data making it possible to analyse the installed energy capacity of different European countries.

The graphic shows the megawatt capacity of the energy systems in different countries, differentiating 21 different technologies.

The original data is presented hierarchically, so that we can compare countries, the proportions of energy produced through fossil fuels, renewable energy sources or nuclear power. We also see national differences in the specific technologies or fuels used.

The composition of energy supply sources varies greatly from one country to the next. A large number of member states mainly produce energy with fossil fuels, such as coal in Poland and Czech Republic, or methane in Italy and the Netherlands. Others depend much less on fossil fuels, such as France, which mostly relies on nuclear energy, and Sweden, where the energy capacity from renewable sources accounts for almost two thirds of the total required.

These differences, besides indicating the more virtuous member state in terms of energy production, also suggest how difficult it is for EU institutions to regulate this industry. It’s no coincidence that the environmental issues accounts for a quarter of all infringement procedures opened by the European Commission against member states.

These are the obstacles still facing energy transition policy, including public subsidies and private investment in the fossil fuel industry, and the substantial liberty to pollute given to larger industry groups in the sector.