Housing costs in Europe: time to turn the tide

On October 1, the Housing Europe Observatory released its latest report on the state of housing in the EU. As the housing crisis continues to hit people across Europe, concrete action by public authorities remains weak. 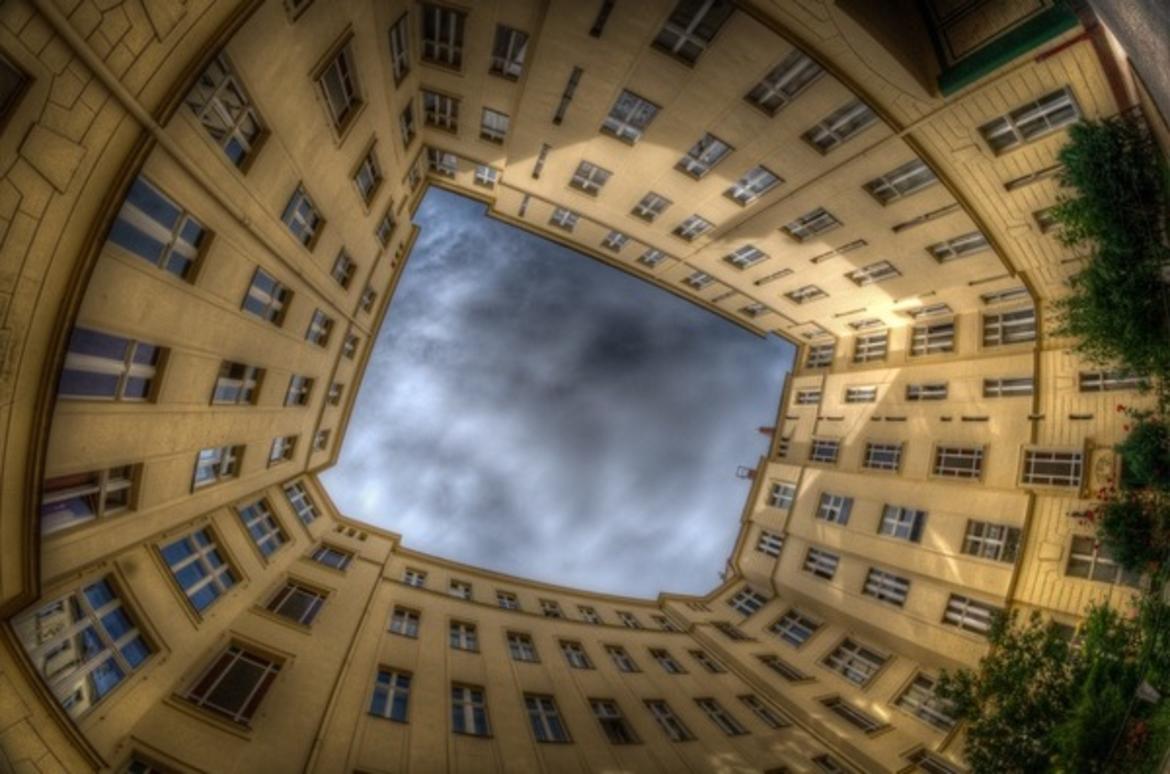 On October 1, the Housing Europe Observatory released its latest report on ‘The State of Housing in the EU’. As the housing crisis continues to hit people across Europe, concrete action by national and European public authorities remains weak.

If housing costs were taken into consideration to estimate the share of people at risk of poverty across Europe, the latter figure would climb up to 156 million people. It is just one of the critical stats describing the state of housing across the Old Continent.

It is mainly tenants renting at market price who suffer housing costs the most. But the impact of housing costs must be analysed also from a social-class perspective: in 2017, 37.8 per cent of low-income and vulnerable households spent more than 40 per cent of their disposable income on this item.

It is mainly cities that fall short of social housing welfare: only in two out of 28 member states most people argue that finding good housing at a reasonable price is easy. The following chart shows the shares of social housing for a selection of 18 EU countries.

What can be done to put a break to the negative trend? The principles of ‘responsible housing’ should guide a process of innovation concerning “the services targeting residents and local communities, collaborative practices, the types of tenures and contracts used in the market, and the construction and renovation techniques”, Housing Europe says.

In May 2019, EU leaders called for Brussels to “support member states to ensure functioning housing markets and adequate provision of social housing’. According to Cédric Van Styvendael, Housing Europe’s President, housing policies should become “the vehicle for the implementation of the European Pillar for Social Rights”.

A special Housing Europe’s briefing on ‘Housing in the post-2020 EU’, sheds light on the issues faced by the younger generations. Data by Eurostat shows that, on average, more than 47 per cent of young adults between 18 and 34 years old keep living at home with their parents since the beginning of the crisis.

Intervening at the Housing Europe event, MEP Elisabetta Gualmini said that “Housing and social inclusion are linked and strictly connected with the well-being of every citizen, especially the young generation.”

While home-ownership grew among people older than 65 over the past years, the rate remained steady or even decreased for the rest.

Moreover, two in five young people at risk of poverty are overburdened by housing costs and four out of 10 young people on low incomes live in a situation of overcrowding. This proportion grows up to over seven out of 10 in Romania, Slovakia and Bulgaria.