In many cities around the world, housing is too expensive. It is a serious problem which the Covid-19 crisis has made worse. 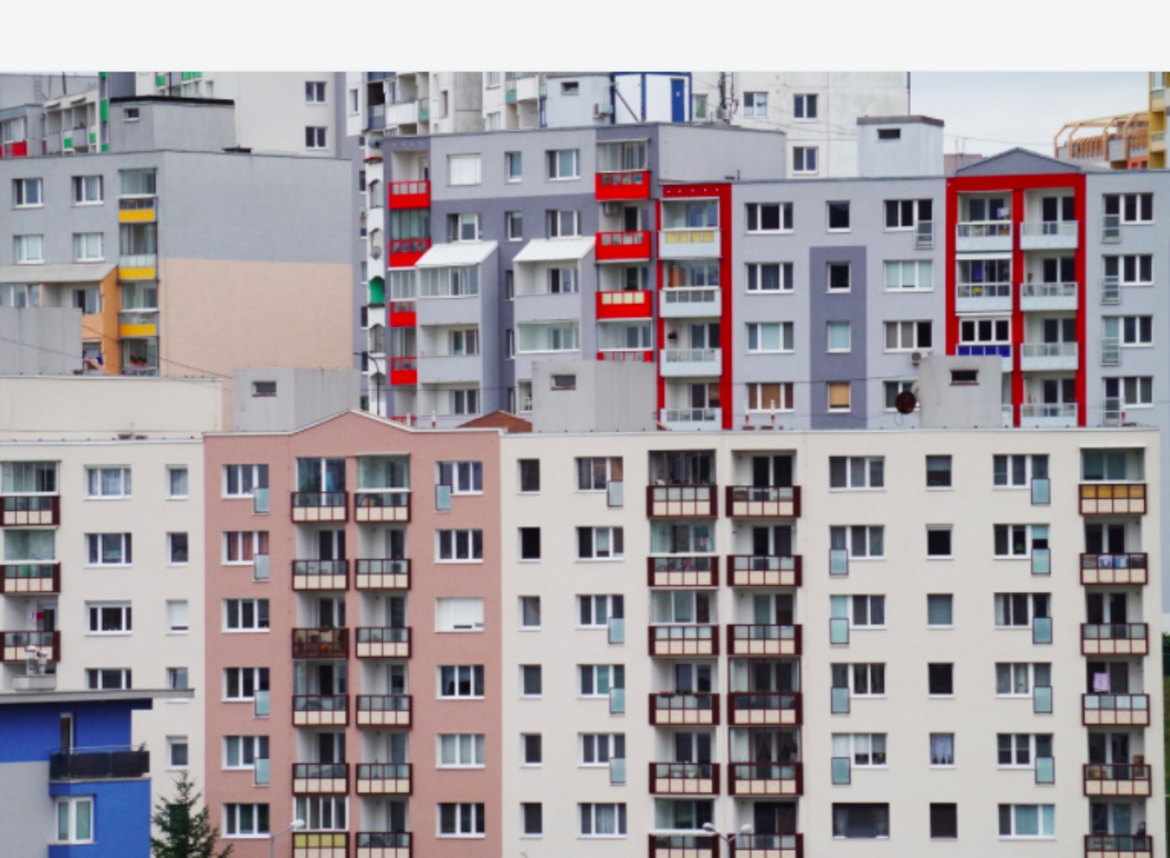 How can you keep paying rent, or repay a mortgage, when you lose all or part of your income for several months? The coronavirus has put the most vulnerable in a difficult place. Temporary moratoriums on evictions have not solved the problem, and rent arrears have been accumulating. In the US and the UK, tenants launched a rent strike in the spring, calling for longer-lasting measures.

For many observers, the coronavirus crisis has simply put the spotlight onto a problem which already existed.

Many tenants and first-time buyers were already struggling. In Spain, the UK and the US, almost half of low-income households pay more than 40% of their income in rent each month.

In developed countries as a whole, housing weighs more heavily on budgets than it did twenty years ago. While developments differ from one country to another, one general trend is clear: buying a home is more expensive than ever, especially in large cities.

It is due to a limited and often inadequate supply where demand is strongest, but also to a boost in demand caused by easy credit and, in some cities, by the presence of foreign investors.

Will the coronavirus put an abrupt end to this surge in prices? That is far from certain. The crisis might also increase the attractiveness of "bricks and mortar" as a safe investment, especially given the slowdown in house-building.

The epidemic has also brought to light the disparities between the well-housed and those who live in overcrowded conditions where lockdowns are intolerable.

The proportion of households with an insufficient number of rooms remains high but varies greatly from one country to another. While it has fallen on average in the OECD in recent years, it has increased in the UK and Italy.