Half of the European countries levy the same VAT on sanitary towels and tampons as on tobacco, beer and wine

The Spanish government has announced its intention to reduce VAT on sanitary towels and tampons in the 2019 budget. Since 2007, European law allows a reduction to the so-called Tampon Tax, although countries such as Hungary, Switzerland and Denmark continue to apply a general rate on such products. 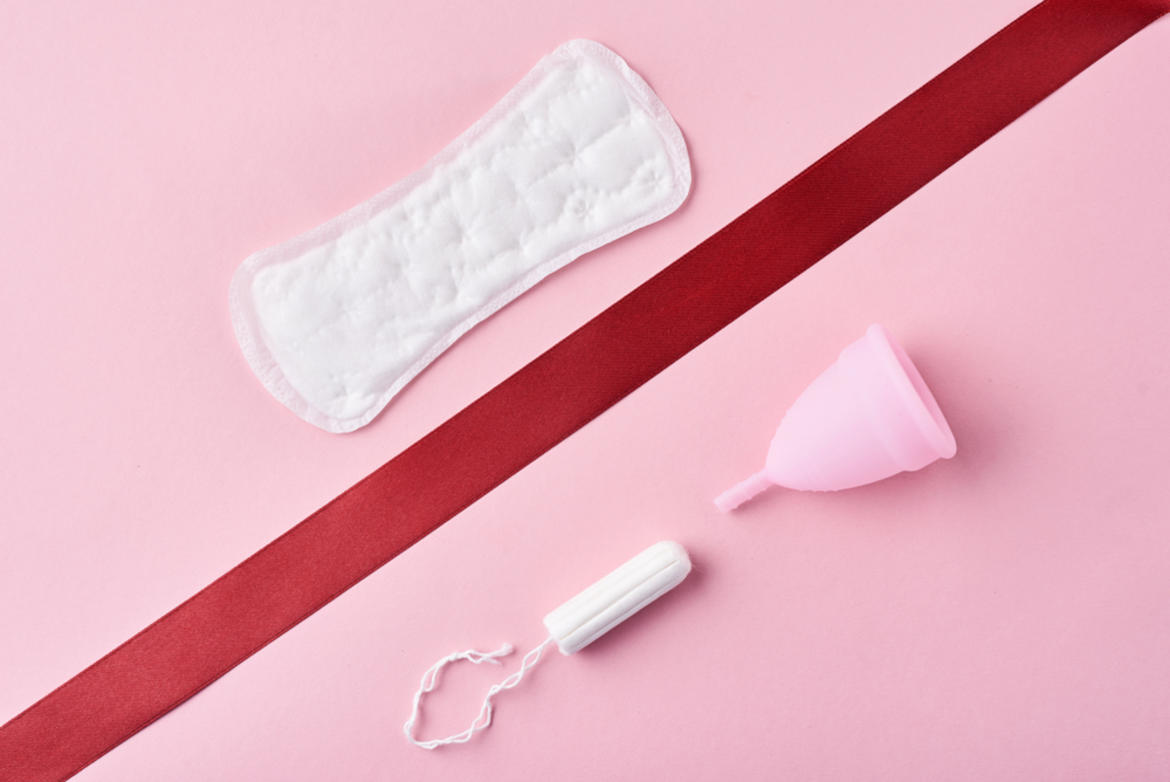 In Hungary, women pay some 27% VAT when they purchase sanitary products. In Ireland, these same products are exempt from taxes. Other countries, such as Spain and France, apply a reduced VAT rate to feminine hygiene products. In fact, the Spanish government has promised to reduce this tax in its 2019 budget, from the current 10% to 4%. Since 2007, when the European Union (EU) allowed countries to amend the so-called Tampon Tax down to a specified minimum, many countries have opted to do so; others, however, have kept these feminine hygiene products in the same VAT bracket as other products that are not basic necessities.

Almost half of the 28 EU member states continue to apply the standard VAT rate to sanitary towels and tampons, in a bracket applied to items such as jewellery, wine, beer and cigarettes. In 10 of these countries, this rate is over 20%: Hungary, at 27%, Croatia, Switzerland and Denmark, at 25%. A comparison of the various national tax laws carried out by Civio shows that, moreover, the infamous Tampon Tax is higher than the tax levied on hotels in many of these countries.

EU member states are governed by a directive which only allows a VAT reduction down to a minimum of 5% on sanitary products. Most countries have decided to reduce this VAT in recent years, albeit in line with the EU’s minimum rate. Among these countries are Spain, Greece and Austria, with a tax of 10% or greater on sanitary products. Also in this group are France, with a 5.5% tax, the UK, with 5%, and Ireland with 0%. This country constitutes an exception: Ireland’s tampon tax rate was applied before implementation of the Europe-wide legislation for the reduction and exemptions of VAT, hence the 5% minimum is not applicable there.

In the UK, the inability to further reduce the tax on sanitary products has only been an issue since 2015. That year, the British parliament debated whether to apply a 0% rate to such products. The motion was unsuccessful due to the community directive countering it, an argument which was used in favour of Brexit. As an alternative, the UK parliament decided to allocate part of the tax collected through this Tampon Tax to women’s support groups. In total, £12m was granted to 70 organizations in 2017. Controversy was stoked, however, when it was reported that one of the NGOs was an anti-abortion group. Scotland, meanwhile, has decided to provide free sanitary towels and tampons to all female students at schools, colleges and universities. This program, whose aim is to fight period poverty, has an allocated budget of £5.2m.

The European Commission announced at the start of the year that it intended to amend the EU law to provide more freedom for member states in the matter of changing the VAT applied to certain products, although no date has been proposed for implementation of this. The UK is set to make removal of the Tampon Tax a reality, whether within or outside of the EU.

“It is clear that by applying VAT to feminine hygiene products, this tax affects only women as a social group. Especially if we bear in mind that these products are basic necessities (woman cannot dispense with them) which are directly related to women’s health” concluded a report on taxation and gender carried out by Observatori IQ. The Spanish government has announced its intention to reduce the tax on sanitary towels and tampons from the present 10% to 4% (a special tax rate known as ‘super-reduced rate’) in its 2019 budget.“It’s good news. But is it good enough? That is questionable”, says María De la Fuente, head of Observatori.

The Canary Islands are different

In 2018, the Canary Islands already boast tax-free sanitary products. But how are they able to do so? It’s all thanks to the EU VAT directive, which allows the Canary Islands to have a different system of indirect taxation from the Spanish mainland, as well as the rest of European member states.

A box of regular tampons by the brand Tampax, containing 22 items, currently retails for €4.05 in Dia supermarket in the centre of Madrid. The VAT paid on purchasing this product is 40 cents. With the announced reduction, if the price remains the same then the VAT payable on the same product would be 16 cents, an actual saving for women of 24 cents per box. The government, for its part, expects an equivalent loss of income of €18 million thanks to said reduction. While this may seem a lot, in fact it doesn’t even amount to 0.03% of government VAT revenue in 2017 from all products.

There is some debate as to whether this saving will really be implemented and if it will come with a corresponding increase in the price of such products. “This is being depicted as a star measure because it’s showy, and the industry would be delighted if the VAT on sanitary products were to be reduced. But to what extent will this reduction be passed on to women?That is in doubt,” explains María Pazos, head of the line of inquiry into public policy and gender equality at the Institute of Tax Studies. The researcher also notes that with such a change, if the price of sanitary products were to rise women would not benefit, rather, they would be penalized. “Any reduction in tax revenue penalizes society in general, but women in particular, because we are poorer and we need greater social protection”, she states.

What Tampon Tax is applied in the rest of the world?

Outside Europe, Australia has been the most recent country to decide to join the club of those who apply 0% VAT to sanitary products, in this case, as of January 2019. Likewise, many countries around the globe have moved to get rid of Tampon Tax. The first was Kenya in 2004, and since then, Canada, India, Malaysia, Uganda, Tanzania, Nicaragua, and Trinidad and Tobago have followed suit. Within the US, some states have also opted to scrap the tax: Connecticut, Florida, Maryland, Massachussetts, Pennsylvania, Minnesotta, New Jersey, Illinois and New York. Moreover, in New York City a measure was approved in 2015 that went much further than just reducing taxes: all of the city’s public schools must provide free sanitary products in their bathrooms. This city was the first one to legislate with this purpose in US, but the state of New York itself and Illinois followed the lead and compelled public schools to offer free sanitary products.

South Africa has also come to a similar conclusion as NYC. A panel of experts has studied whether sanitary products should be in the 0% VAT bracket, and whether including them in this bracket would result in less period poverty throughout the country. “The data showed that applying 0% tax to sanitary products would only have a limited impact on improving women’s access to such products within low income households. The panel recommends that not only do these products have a 0% VAT rate, but that they also be provided free of charge to women with such incomes” the committee concludes.

On a global scale, Tampon Tax still exists and women are still paying tax on products that are basic necessities. In countries such as Iceland, Argentina, Bulgaria, Albania or Moldova, this Tampon Tax is 20% or higher. Women in Bosnia, Turkey, New Zealand, South Africa, and Chile pay between 15 – 19% VAT to purchase the sanitary products they need.

In order to obtain data on the VAT applied to sanitary products, we used the national law on VAT for each country cited. In Europe’s case, we also used information from the European Commission for some countries, as well as for the comparison with other products. You can access the sources used to scrape data on the VAT applied to sanitary products across Europe here. To see the relevant data for the rest of the world, browse this file. We have withdrawn Malta from our list of countries since we could not find a second source to confirm the actual tax.

The price of a box of Tampax was checked at the Dia supermarket on Marques de Modejar street (Madrid) on Saturday 20th October.