From the age of retirement to pension rates, the crisis of 2008 has deepened the divide between European countries. 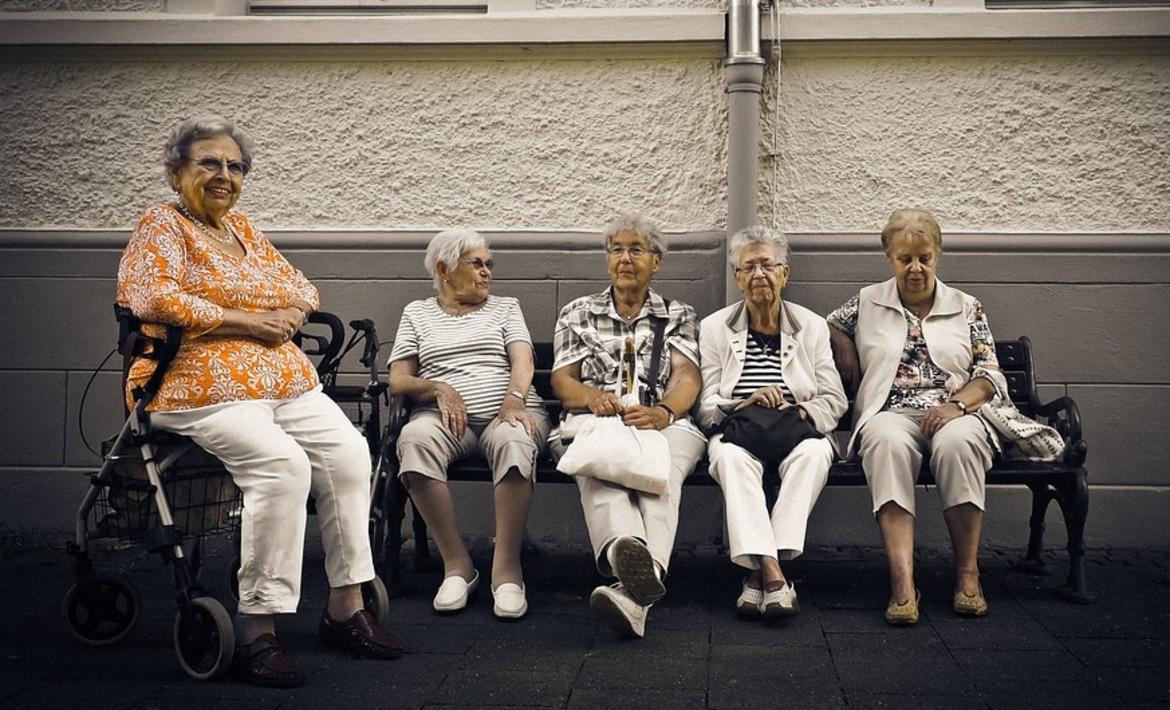 European citizens are paying much more attention to pensions and retirement since the crisis: for example, 16% of Italians now consider this to be one of the most important issues facing their country, as opposed to 8% ten years ago. Indeed, it is one of the main subjects up for debate as the general election of March 4th approaches. Since the beginning of the campaign, parties on the right have been in agreement that the gradual rising of the retirement age established by a reform in 2011 should be cancelled. In France, Emmanuel Macron has proposed – without addressing the question of age or contribution period – making the pension scheme more comprehensible by changing to a points system. This rather sensitive project has for the moment been deferred until 2019.

Across Europe, the question of pensions is set to take a centre stage in debates concerning the economy and society, due, on the one hand, to growing pressure on public spending, and, on the other, due to demographic developments. In 2050, the OECD expects there to be more than 50 pensioners per 100 people in the workforce – double the ratio of 2015. This figure could even reach more than 70 pensioners per 100 workers in Spain and Italy.

Along with the increase in life-expectancy, which adds to the number of years on pension (19.6 years for women and 14.6 for men in 1990, compared to 22.5 and 18.1 on average today, respectively, in the OECD), and thus public spending on pensions, as the baby-boomer generation reaches retirement and the the birth-rate stabilises to a relatively low level across the OECD, there is a real risk of a reduction in the replacement rate (pension payments compared to pre-retirement earnings, expressed as a percentage) for future pensioners, and an increase in public costs for pension schemes.

While seniors’ quality of life seems to have been maintained since the crisis, this situation may not last for long, the OECD warns in a recent report on “ageing unequally”. The first edition of this report was published last November – proof that this issue has assumed increasing importance in debates on policy. “Younger generations will face greater risks of inequality in old age than current retirees and for generations born since the 1960s, their experience of old age will change dramatically. Moreover, with family sizes falling, higher inequality over working lives and reforms that have cut pension incomes, some groups will face a high risk of poverty”, warns the institution.

To ensure the sustainability of pension schemes under these conditions, states have three principal strategies: raising the retirement age, raising the contribution rate on salaries, or reducing pension payments. While raising contributions may reduce the deficit, it also “raises the non-labour costs of work, and can, in turn, affect net salaries or employment, according to how the labour market reacts”, the OECD claim in their latest glance at pensions, published in November 2017.

As for a possible reduction in pension payments, this seems equally unacceptable, given the growing inequalities faced by those of advanced age. Numerous European countries have therefore preferred to rely on the third strategy: raising the retirement age, by lengthening the contributory period required for a full-rate pension (which has risen in France from 41.5 to 43 years), for example, or lowering the statutory age for pension contributions. In OECD countries, from now until 2060, the normal age for contribution should be reduced on average by 1.5 years for men and about 2 years for women. A measure qualified by the OECD as “win-win (...) at least for those who can keep working”.

Raising the retirement age, however, may exacerbate pension inequalities, since life-expectancy is increasing for all social strata. In France, for example, 13 years of life-expectancy separate the bottom 5% of men (earning on average 470 euro per month) from the top 5% (5,800 euros per month), according to figures published by INSEE. “Raising the retirement age by one year therefore represents a more significant shortfall for low-income workers than for the more comfortable”, explains the international organisation. An increase of the retirement age by three years, from now until 2060, would therefore reduce the relative pension levels of poor workers by 2.2%.

The other issue which arises is that of the ability of seniors, qualified or not, to keep afloat on the labour market towards the end of their career. While the OECD notes an improvement in the employment rate of Europeans aged between 55 and 64 (44% in 2000, compared to 58% in 2016), there is still much progress to be made.

According to the OECD, younger generations will face increased “risks incurred by age inequalities compared to current pensioners”. The institution notes in its latest glance at pensions the inability of the majority of pension schemes to address the inequalities which accrue over a lifetime, especially inequality in earnings. In Belgium, France, Spain, or again in Italy, poorer workers (who earn less than 50% of the average income) have a lower replacement rate than others.

On average in OECD countries almost three quarters of wage inequalities accrued over the course of a full career continue at retirement. This rate reaches 90% in Spain, France, and Italy. The United Kingdom might seem to stand out as an exception, but “if the supplementary pension schemes are included, 20% to 25% of wage inequalities are still reproduced at retirement”, explains the institution. Improving the equity of our pension schemes is therefore a priority.