Generation Z: the 45 best cities to settle in Europe

The Nestpick Generation Z City index ranks 110 cities across the world according to their performance along 22 variables deemed to be representative of generation Z’s needs. We filtered the data to see who is faring well in the European Union. 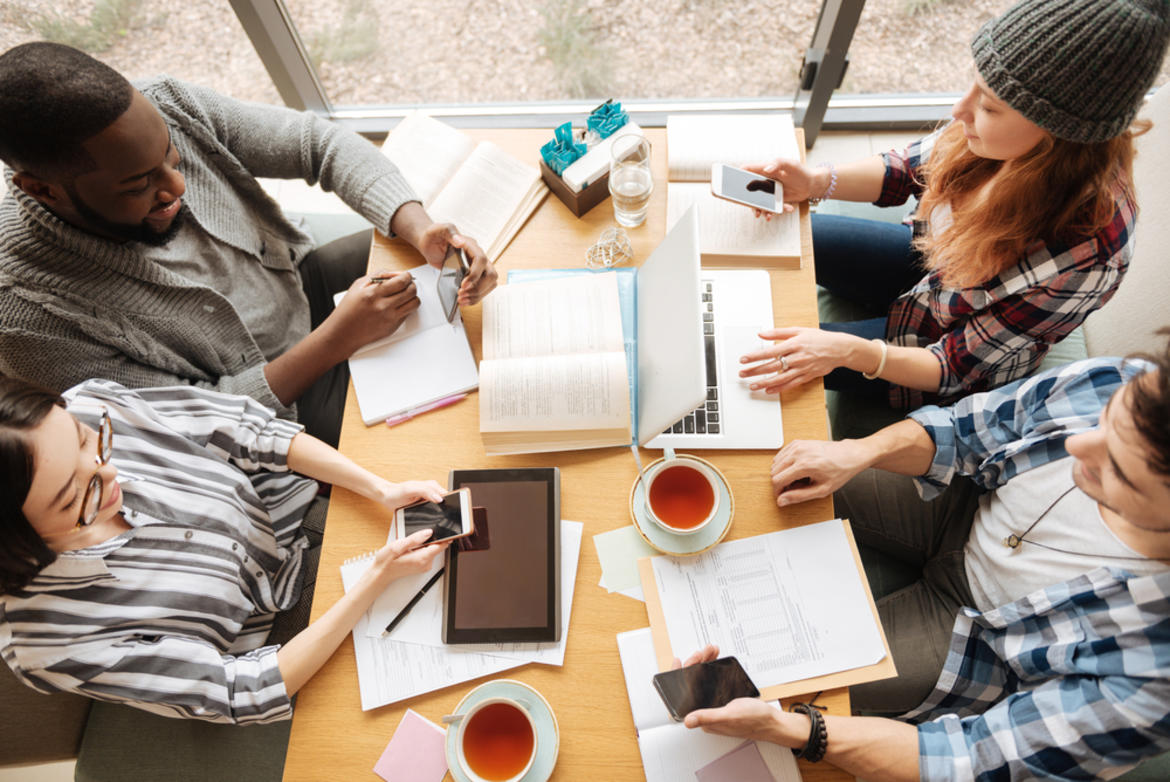 As of September 10, Virginijus Sinkevičius, the Lithuanian Minister for the Economy and Innovation, became the youngest Commissioner-designate ever in the history of the Old Continent. If he eventually becomes one, will depend on the thoughts and feeling of the European Parliament’s political groups. As the 28 year-old enfant prodige of the Baltic countries must wait to officially take up his new role in Brussels, a number of articles underscored that millennial Sinkevičius is called to deal with one of the most pressing concerns of generations Y and Z: environment protection.

Nevertheless, there is some sort of triviality in the way younger generations are linked only to environmental questions as if they wouldn’t care for anything else. So what does generation Z want?

The Nestpick Generation Z City Index ranks 110 cities across the world according to their performance along 22 variables deemed to be representative of generation Z’s needs. From the presence of social entrepreneurs to the respect of LGBT+ rights, from the degree of connectivity to access to digitalised mobility: these and many other elements define whether a given location-city is fit for the newest generations. The following interactive map shows how EU cities fare in the ranking.

How to explore the map:

For the methodology leading to the scores see Nestpick .