According to absolute numbers, Central Europe can count on the most cross-border train connections on the continent. What happens, however, if we take into account the length of each country’s borders and their population sizes? 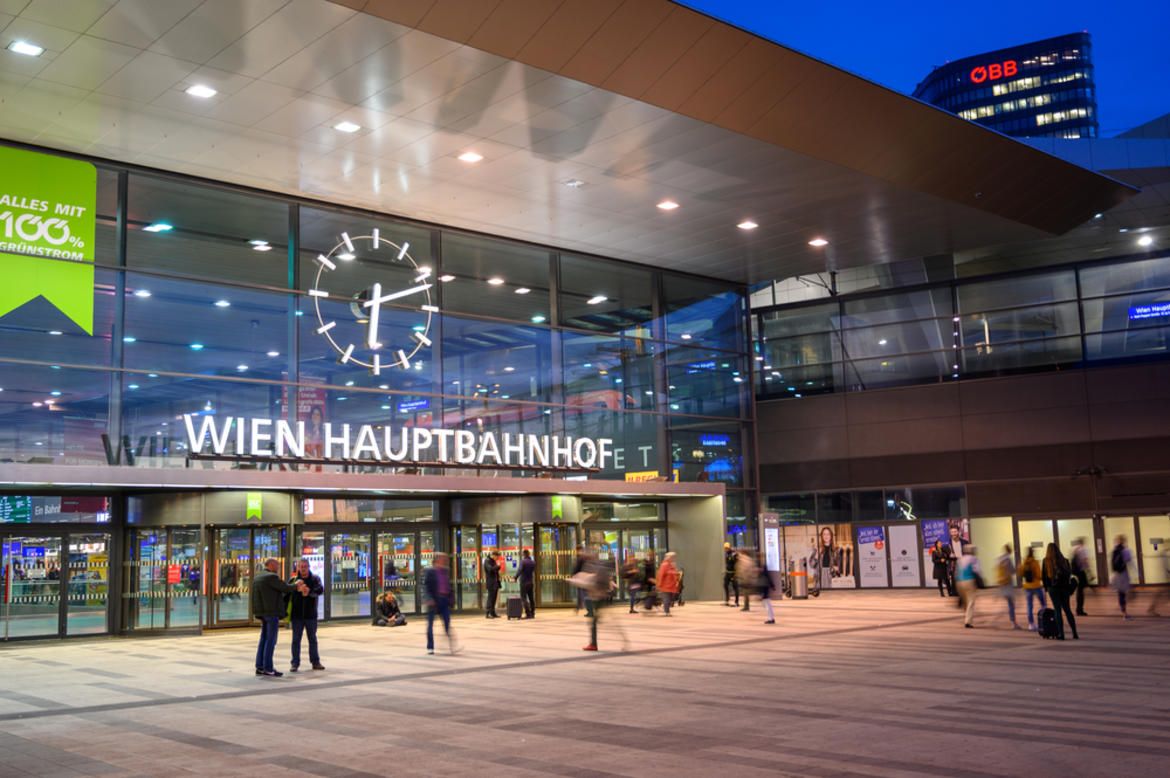 Of all countries in Europe, Germany and Austria have the highest number of cross-border rail connections, 101 and 82 respectively. At the other extreme, with just one cross-border connection each, are Greece, Kosovo, Bosnia and Herzegovina, Ireland, Estonia and Finland.

Well-informed readers will of course retort that these countries clearly have extremely different geopolitical characteristics: Germany has a total of nine neighboring countries, while Austria has seven. Ireland, on the other hand, has only one border; Finland has three, two of which are in areas that are quite unsuitable for railways while the third faces Russia; Greece’s relations with at least half of its neighbors are far from relaxed, and the same is true for Kosovo.

In order to get a more comprehensive picture of Europe’s transnational transportation network, we decided to go beyond absolute numbers, taking into account the length of the borders and population sizes of each country.

Central European countries generally count between one and three transnational connections for every 100 km of border, with Austria, Czechia, Hungary, Slovakia and Germany holding the top spots in this particular ranking. Germany remains among the best-connected countries, despite boasting the longest border among the countries surveyed. None of the more peripheral countries have more than one connection per 100 km of border.

As for the number of connections per million inhabitants, the chart is obviously dominated by less populated countries such as Luxembourg, Austria, Slovenia, Slovakia, Switzerland, Czechia, Hungary and Croatia. However, the chart still confirms the supremacy of central Europe: despite their modest number of inhabitants, these countries can rely on a decidedly higher number of connections than those recorded in the rest of Europe, including countries of comparable size.

This index thus accounts for both the number of connections per 100 km and per million inhabitants. The results demonstrate once again that central European countries (Austria, Slovakia and Slovenia in particular) are extremely well connected with foreign countries. The more peripheral countries remain at the bottom of the list, even though in some cases the length of their borders and/or the number of inhabitants are far from negligible.

Thus, the quantity of a given European country’s cross-border rail links depends more on location than on land area or population. In turn, location is affected by and influences other variables, such as the geographic form of bordering territories and the history of diplomatic relations between neighbouring nations. It is obviously necessary to consider all of these factors if we want to understand why there are more or less cross-border connections between specific European countries.