Renewable energy continues to grow in Europe, but increasingly slowly. Certain EU states may find it difficult to keep their 2020 commitments. 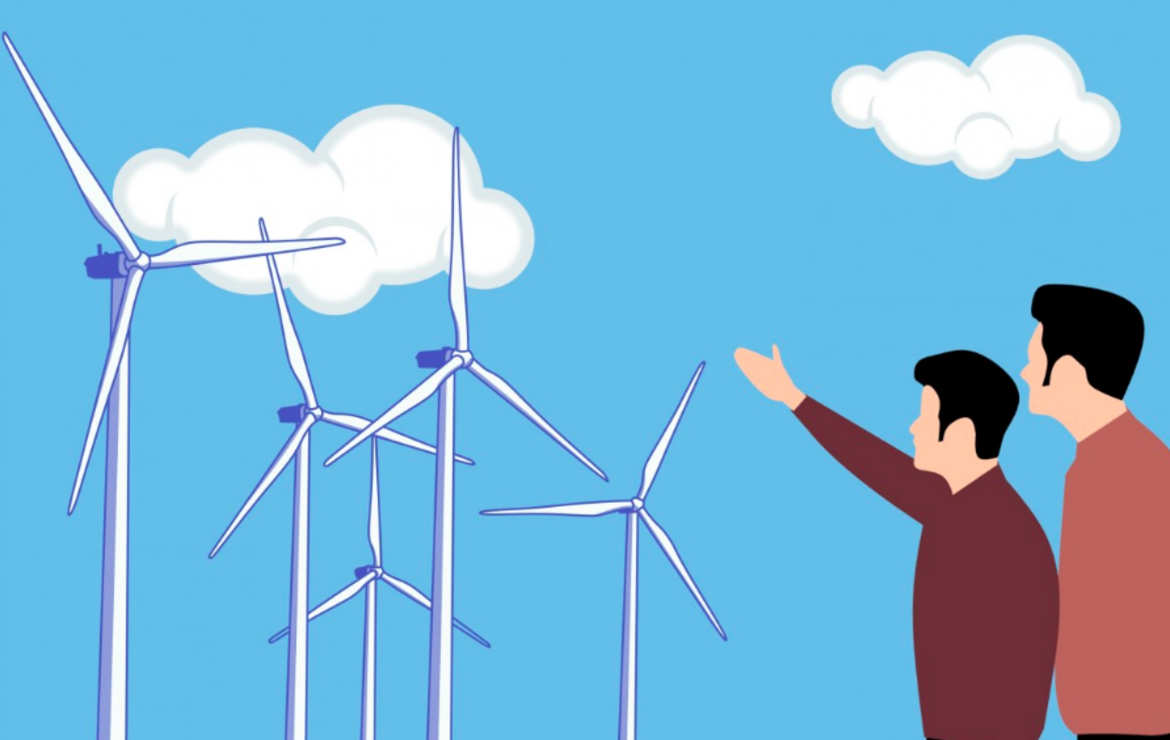 In 2017 renewable energy represented 17.4 percent of the total energy consumed in the European Union. That is better than in 2016, when it was 17 percent, according to recent data from the European Environment Agency (EEA). Since 2005 renewable energy has grown by 77 percent in Europe. But efforts are starting to slow: the rise in 2017 (+0,4 percent) was the smallest since 2012.

In many countries this slowdown is due to rising total energy consumption , bringing with it a relative fall in the renewables' share. This trend does not necessarily undermine the EU’s capacity to reach its objective of a 20 percent renewables share by 2020 . But things are different for certain EU countries.

Only 16 countries were on the right track by 2017. The Netherlands (-4.4 percent) and France (-3.4 percent) were the most behind on their own objectives in national action plans. Conversely, 11 countries had already reached their self-declared objectives for the end of the decade. These latter states are allowed to make bilateral agreements to transfer, virtually, a share of their production to more laggardly countries. In this way both Estonia and Lithuania signed a contract with Luxembourg in 2017.

In the transport sector all European states except for Austria (10.6 percent) and Sweden (30 percent) will need to step up their efforts to reach their 10 percent objectives for renewable energy by 2020. In 2017 the share was 7.2 percent and it has only increased slowly in recent years.

As for the European objective of a 32 percent renewables' share by 2030, the EEA thinks it is still reachable if efforts are increased. A sustained annual rise of 1.2 percent will be necessary to get there. Between 2005 and 2016 the average increase was around 0.7 percent.