The European Social model is pretty much on its last leg. Over the last few years, social transfers granted by the member states of the European Union are increasingly losing their ability to reduce poverty. 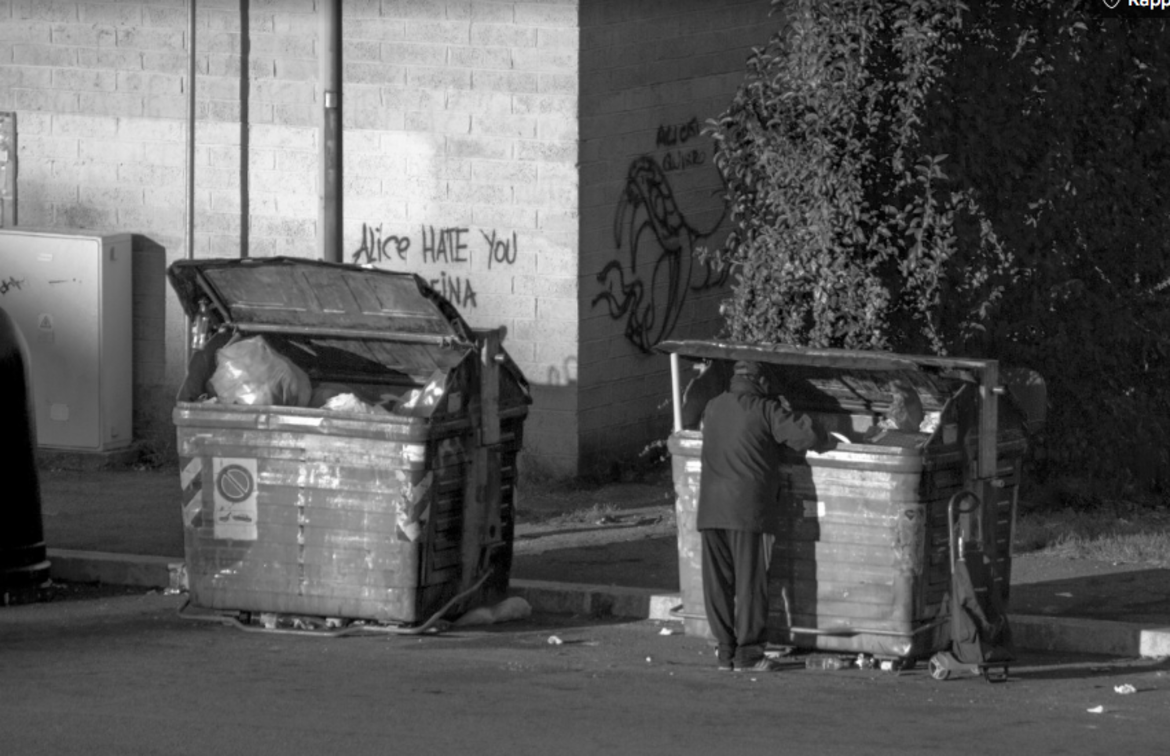 The European Social model has virtually flatlined. Over the last few years, the social transfers granted by different member states in the European Union (EU) have had limited effect on reducing poverty. This was reflected in data recently released by Eurostat . In 2010 social benefits reduced the amount of poor people by 36.8 percent.

In 2017, however, they only helped reduce poverty by 34.4 percent. The marked decline was really notable in Portugal and the Netherlands (-9.7 points and -11.5 points respectively). In France, the drop was not as severe (1.8 points between 2010 and 2017), and most of that decline occurred around 2010 and 2011. But, in 2012, this indicator started to rise again. In Germany, the drop was more linear (-2, 3 points). Even in countries like Sweden or Denmark, known for their highly protective social models, the decrease is clear. Finland, however, is the one notable exception.

“Many European countries cut their public spending as a result of the 2008 financial crisis,” said Pierre Madec, economist with the French Economic Observatory. “As a result, the social transfer budget was reduced, mechanically weakening the impact on the extent of poverty.” The situation is particularly complicated in southern Europe. In Portugal, for example, social transfers have barely been able to reduce poverty by a quarter. In the Netherlands, however, they have managed to reduce poverty by close to two-fifths (39.7 percent).

These numbers come a little more than a year before the European Union conducts its assessment on a handful of its quantitative goals set within the Europe 2020 framework. Those goals are in the areas of employment, research and development, climate change and energy, education, and finally, poverty and social exclusion. Notably, in the field of poverty and social exclusion, the goal was to reduce the amount of people affected or threatened by poverty or social exclusion by 20 million between 2008 and 2020. Unfortunately, that number has climbed from 116.07 million people in 2008 to 116.88 million in 2016. While all the other goals appear to be on the path to reaching their targets, the goals related to poverty and social inclusion appear to be falling short of expectations.